Chester-Joplin-Inverness relying on quality, not quantity in 2019 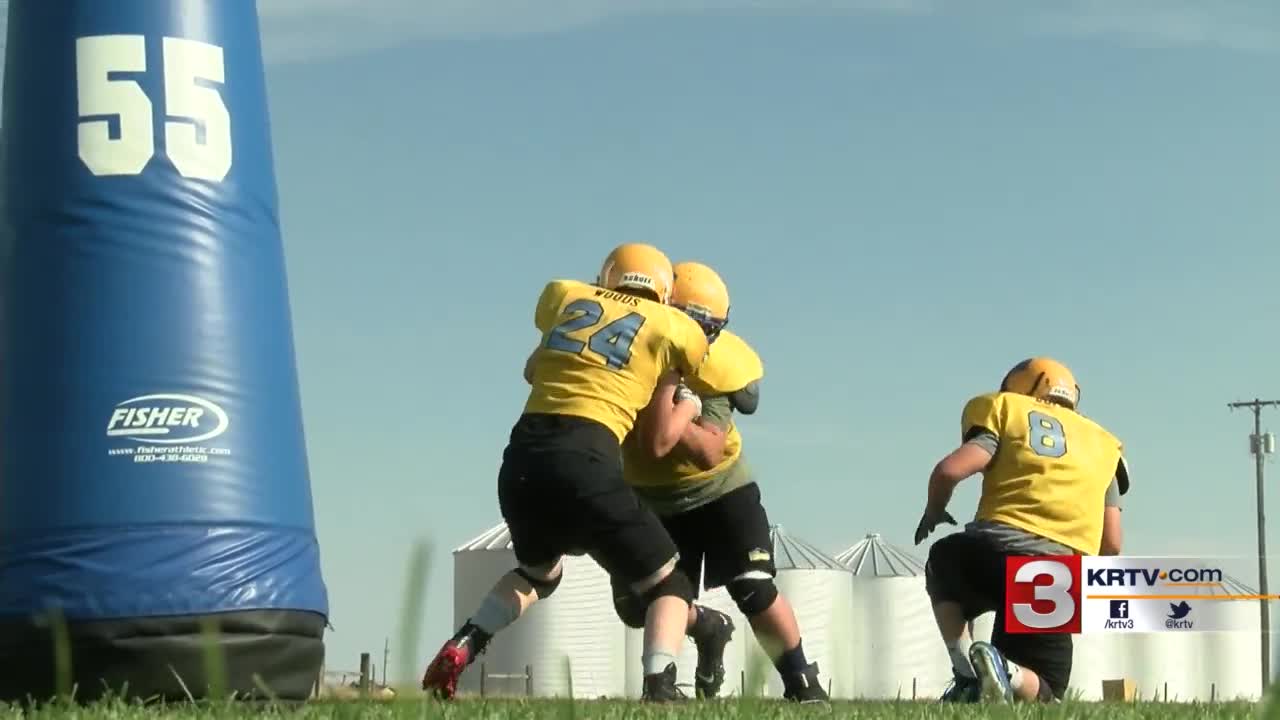 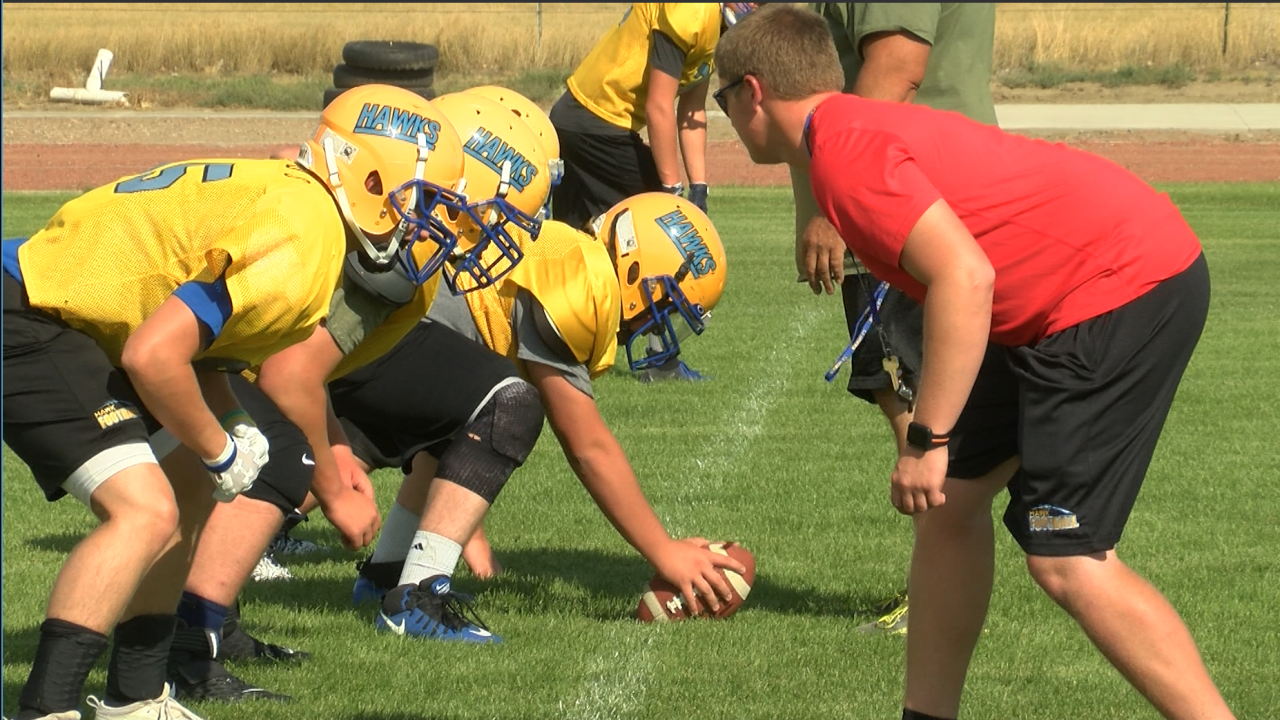 CHESTER — Despite being a small enough school to play 6-Man football, Chester-Joplin-Inverness is still playing 8-Man. Head coach Jim Vinson sees no reason to change, especially when the Hawks are still competitive. In a division that features numerous former 11-man teams, CJI just narrowly missed the playoffs last year, dropping the play-in game to Chinook in a 12-8 loss.

"Our enrollment has cut in half over the last 15 years, and our high school will be in the low 40s as far as numbers go this year," Vinson said. "We just have to get most of the boys out for football and buy into the program and work hard in the offseason and make sure they’re prepared when the season starts. What we have is quality and we’re excited about the season."

The Hawks will again have strong skill players and linemen in 2019, but with just 15 players on the roster, the most obvious issue will be depth. That’s no surprise to this team, which will have to be even more flexible than what’s typical in 8-Man.

"Last year, we had quite a bit of depth. Couple of different guys rolling in and out, so this year we’ll definitely have to be better in shape and better in football IQ and see what’s really going on," senior lineman and tight end Caden Woods added. "We only get one guy per position and a lot to fill in. Hopefully with our conditioning and experience we got enough to keep in the game."

Despite the challenges, these Hawks know their strengths, and they intend on using them to make a postseason push.

"Running game, read-option game is going to be tough. Passing game is definitely going to be a problem, so I’m excited," senior quarterback Spencer Richter said. "I think we can make it to the playoffs and make a deep run, but we’ve got to work hard and we can do it."

The Hawks kick off the season at Centerville next Saturday at 1 p.m.