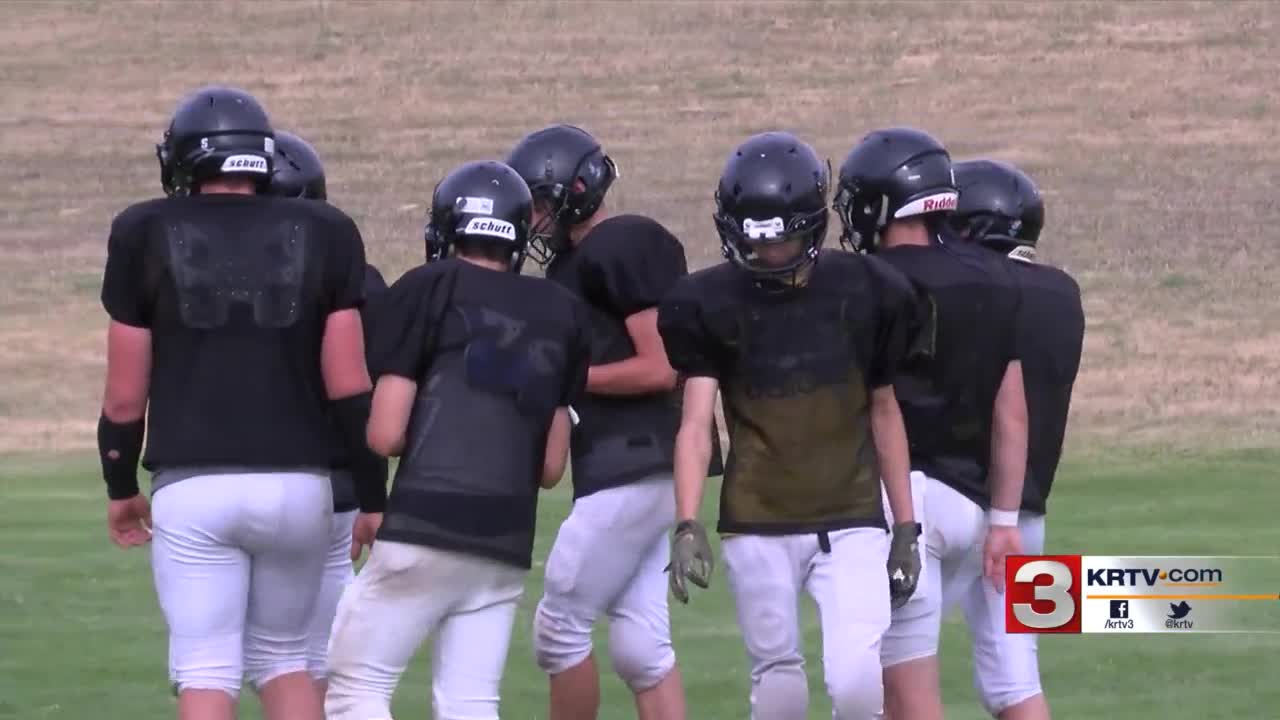 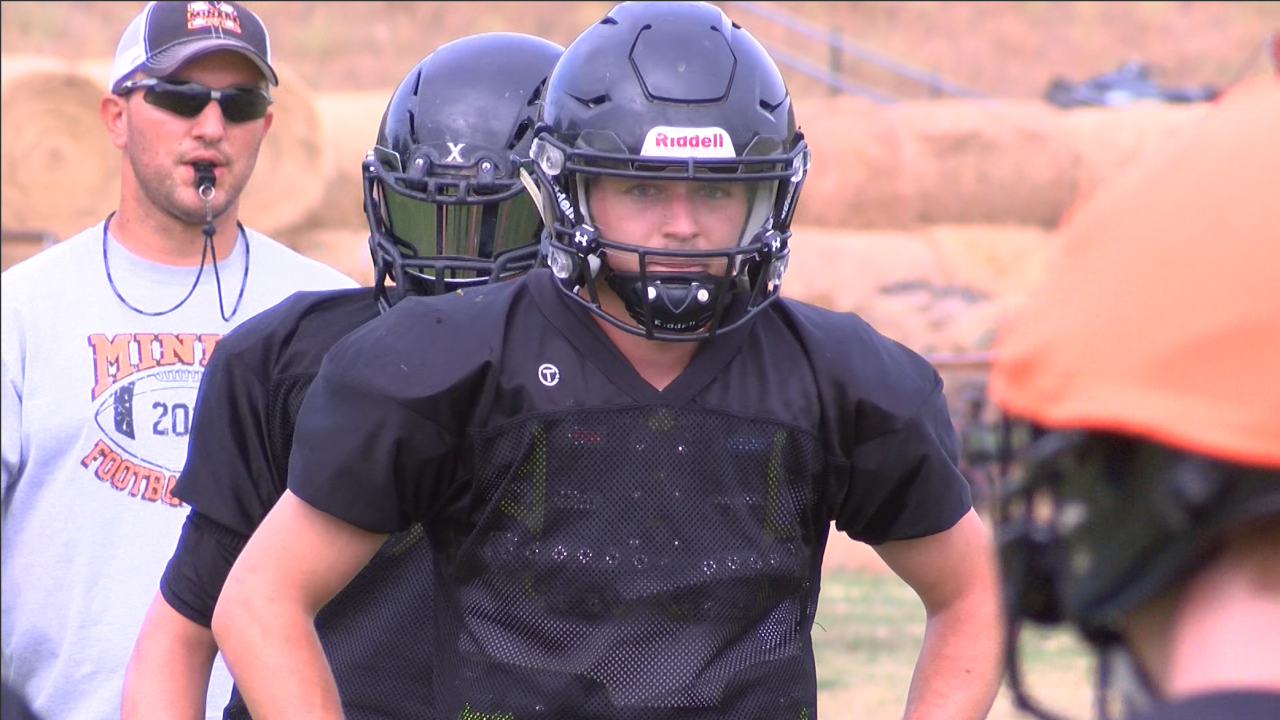 It wasn’t that long ago that the Miners suffered back-to-back winless seasons. Now, entering Davison’s fifth season, they’re coming off back-to-back years of playoff appearances, and with an experienced senior class, they’re hungry for more.

"It’s huge to make the playoffs. You get that reward for having a great season, and all the time and effort that they’ve put in," continued Davison. "Yeah, we’ve had early round exits the last two years but the experience gained hopefully will help us. The first time we played it was kind of an ugly one, and last year we were right on the edge of it, so hopefully we can learn from those and take it into this year."

Leading this Centerville squad is quarterback and defensive back Carson McGinness, a four-year starter who’s been at the center of the program’s progression.

"After four years, some of these guys look up to you. They take advice from you, they are looking up to you," McGinness said. "You’ve got to be the guy that’s out there, helping them out, being the positive enforcer. But with all that experience, you’ve got to expect that you know what you’re doing."

Combine that attitude with a well-rounded roster this year, and there's every reason to believe Centerville should be a contender once again in 2019.

"We’ve got a great quarterback with a good arm and some good receivers out there, and our line is looking great," senior wide receiver Grant Cotton said. "We’re getting good blocks. A good run game. All around, a good team."