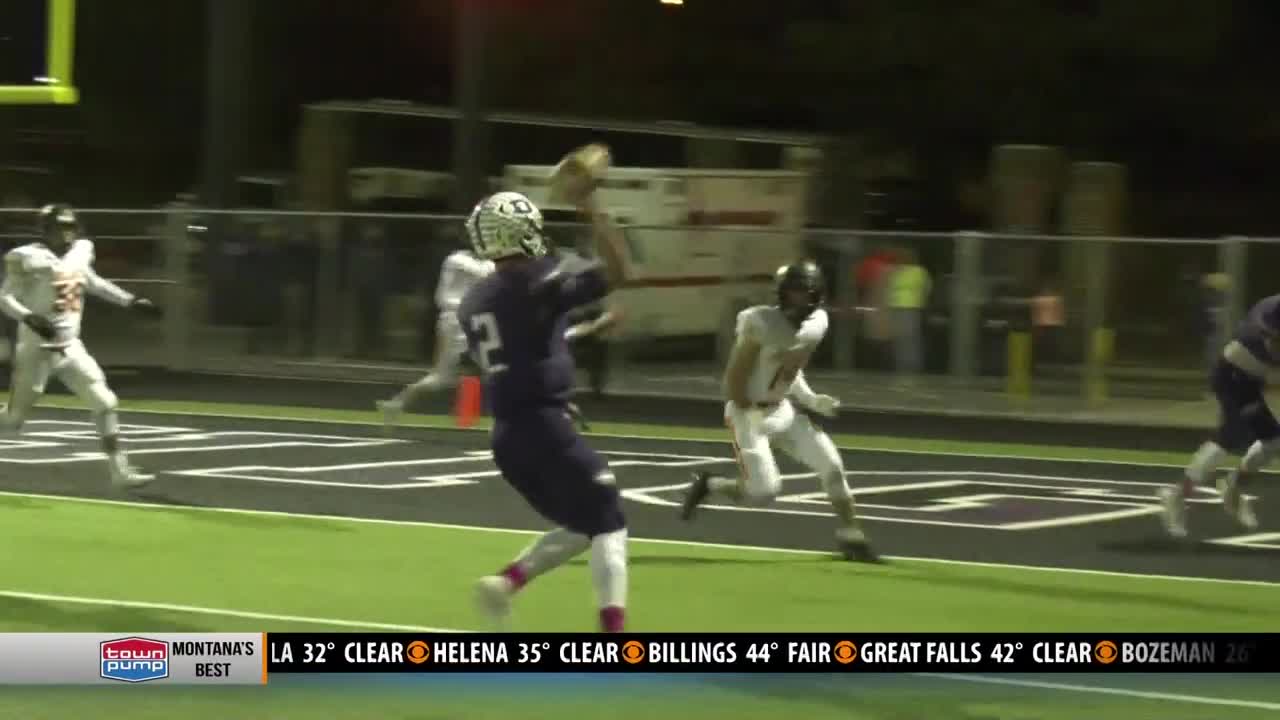 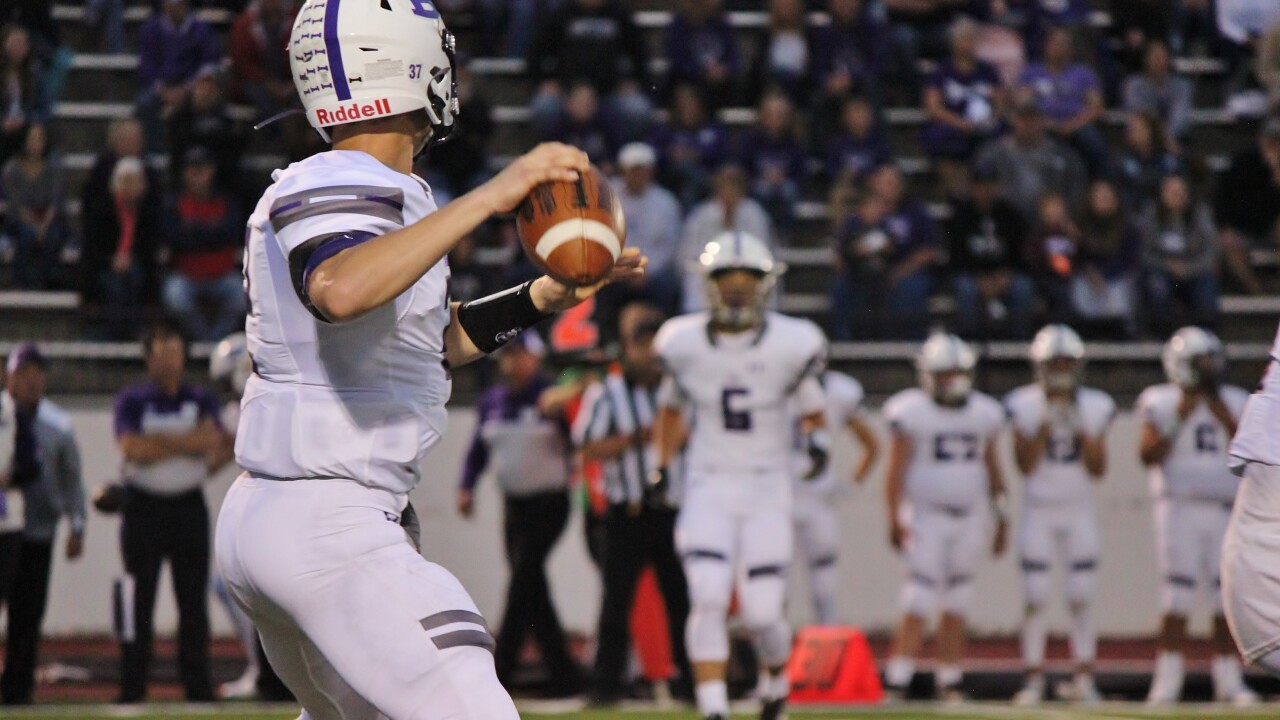 Mellott, a 6-foot-1, 190-pound senior, was named the 2019 Montana Gatorade football player of the year on Friday, the first Butte High player to win the award.

“I don’t think we’ve seen anyone as dominant in Montana as Tommy Mellott for a very long time,” Kalispell Glacier head coach Grady Bennett said in a release. “He’s just at another level, and he can do it all. If you’re even close to being successful at taking away one part of his game, he’ll crush you with another part.”

Mellott completed 191 of 300 passes for 2,940 yards, 30 touchdowns and just four interceptions this past season, helping the Bulldogs to an undefeated regular season and the No. 1 seed in the Class AA state playoffs. The Bulldogs lost to Bozeman in the state championship game.

The dual-threat quarterback also ran for 1,217 yards and 16 touchdowns on 162 carries. A three-time all-state selection, Mellott finished his career with 7,542 passing yards and accounted for 102 total touchdowns.

The award "recognizes not only outstanding athletic excellence, but also high standards of academic achievement and exemplary character demonstrated on and off the field," according to a release from Gatorade, which also stated, "Mellott has volunteered locally on behalf of the Special Olympics, food-donation drives for the needy, youth football programs and Big Brothers Big Sisters of America."

Mellott, who has verbally committed to play at Montana State University, is now a finalist for the national player of the year award, which will be announced in December.