Butte's Tommy Mellott a role model for next generation of athletes 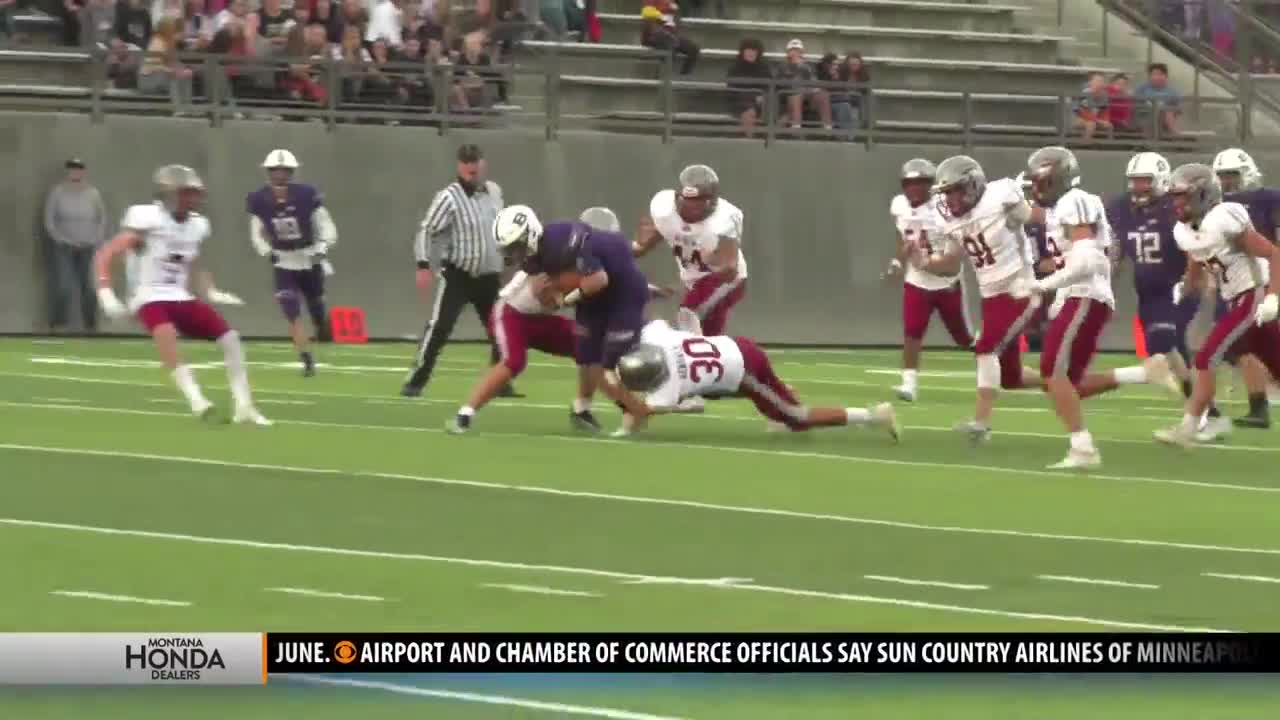 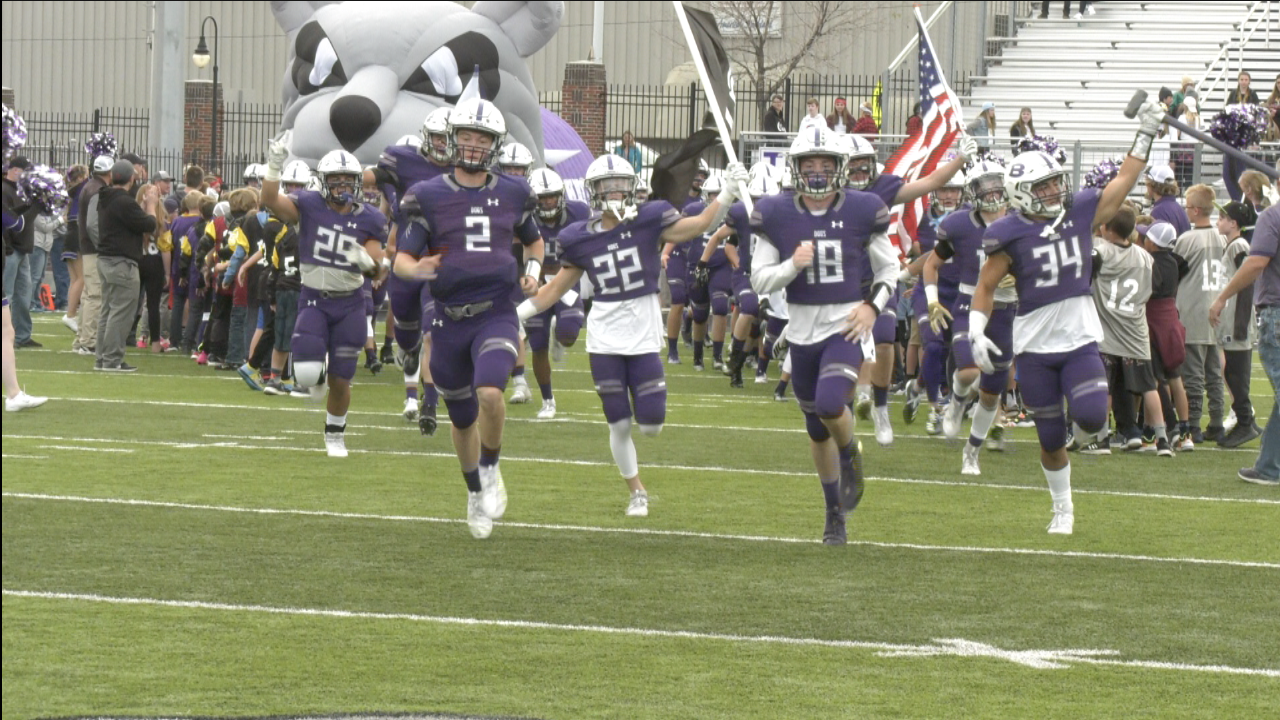 BUTTE — Tommy Mellott is in a class of his own. The Butte High senior quarterback is currently leading the undefeated, No. 1-ranked Bulldogs into the second round of the Class AA playoffs, bringing conversations and comparisons to the 2012 state championship team from the Mining City. And like most kids back then, Mellott wanted to be just like them.

“When we were little kids, you’d go up to the games every Friday, and I always say this, but it was like watching the pros play," said Mellott. "You went up there and you got to see the people you idolize.”

Fast forward to 2019 and Mellott is the guy the next generation of Butte athletes idolize. And with all he’s accomplished, it would be hard to find a better role model.

“He just leads by example and he’s the hardest working kid I know and I love him for that," said Mellott's teammate and friend Kameron Moreno, the Bulldogs' running back.

“I think the thing that’s great about Tommy is that it’s always been a work in progress. It’s, 'Every single day I know I have to get better,' and that’s what he does," said Butte head coach Arie Grey. "He understands that when the lights aren’t on and no one is around, that’s when he’s working, and I have a ton of respect for that.”

Those that know Mellott, know just how humble he is, while holding a team-first attitude in everything he does. The legacy he hopes to leave behind when his days at Butte High are over, embodies the true meaning of what it takes to be a Bulldog.

“I hope that I have left a legacy that kind of changed the culture around here. Like we have a lot of kids that have learned that you have to do a little more," Mellott said. "You have to do a couple extra reps, you have to go run outside when no one else is looking. It’s just the extra stuff that really differentiates you from everyone else.”

But what really makes Mellott stand out from the countless number of athletes that have walked the halls of Butte High is that he cares. Plain and simple. Whether it’s the swimming team, the tennis team or the golf team, his love for the colors purple and white is unwavering.

“The team pride I have for this school and how much I care about the programs, like any programs, I believe in what we're doing here and I believe in the people we have in our community," said Mellott.

When football season concludes, fans will still get to see Mellott on the basketball court this winter, then on the track come spring. But the next time Bulldog fans see him in action, they should take a minute to appreciate all that he’s done for the Butte community.