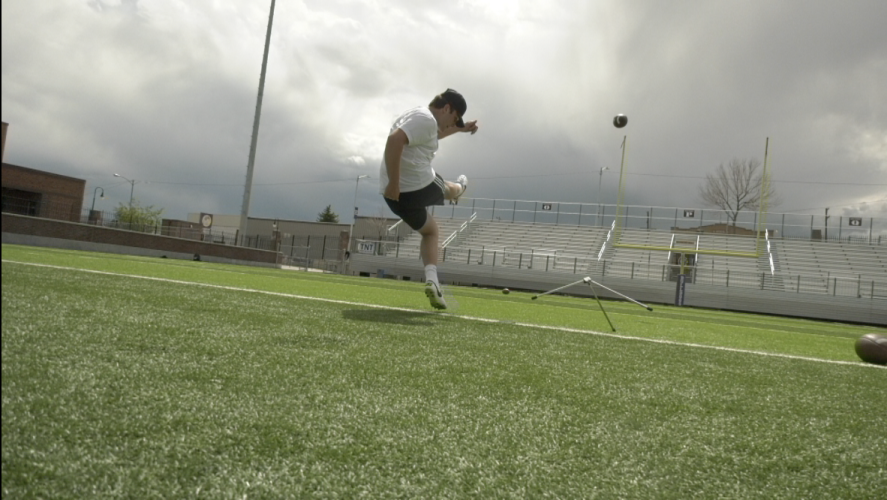 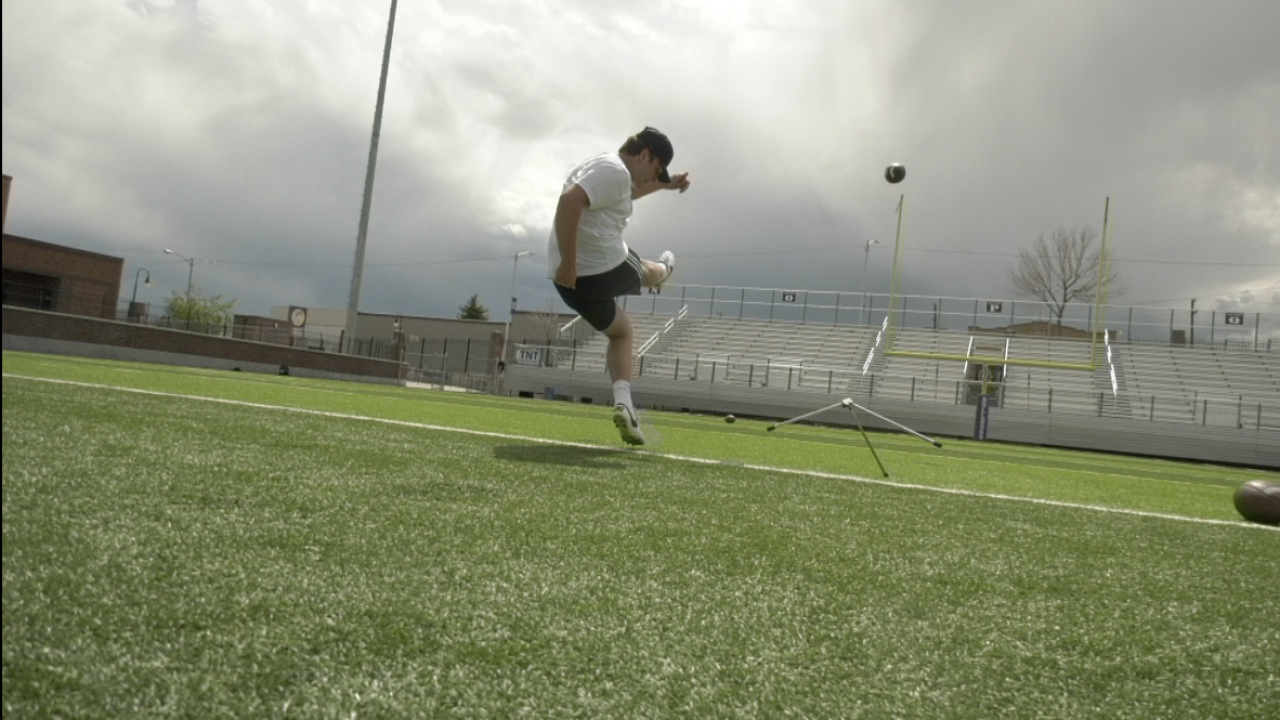 BUTTE — Many Butte High football fans don't need to be reminded about a particular moment from the 2019 season.

Fast forward to June and the soon-to-be junior is now using his skills to teach the next generation of kickers.

“Obviously Butte has done so much for me, and I mean, the least I could do is teach a few kids how to kick," said Kautzman, who will be a junior for the Bulldogs this fall. "(Hopefully I can) inspire them the same way (former Butte kicker) Jake Dennehy inspired me.”

Anyone who ever wanted to give kicking a shot now has their chance to learn from one of the up-and-coming stars in high school football. The first-team all-state kicker gets to showcase his passion for kicking and bring the position to a whole new light.

“The stereotype is that you don’t want to be the kicker, but I think kicking is awesome, the best position," Kautzman said.

Kautzman has made his kicking lessons free, opening up the opportunities to anyone. And for those who may not be able to make an in-person lesson, he has offered some basic tips to help get you started.

“The three basic things are the steps: it’s three back and two to the side, and then the contact point, which is your leg lock, a nice straight leg," said Kautzman. "Then you want to hit the ball right here on the hardest part of the foot (high inside ankle bone), and then follow through and watch that baby sail right through the uprights.”

That advice just might help on Butte High's next game-winning field goal.