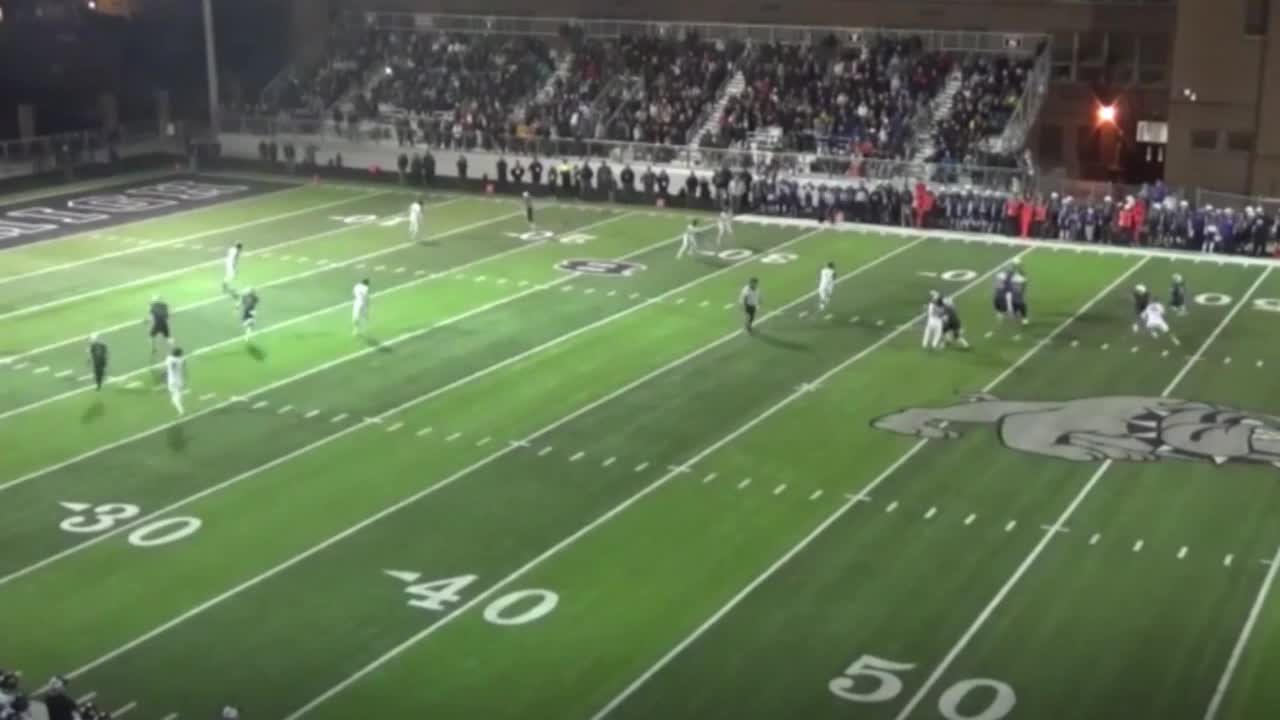 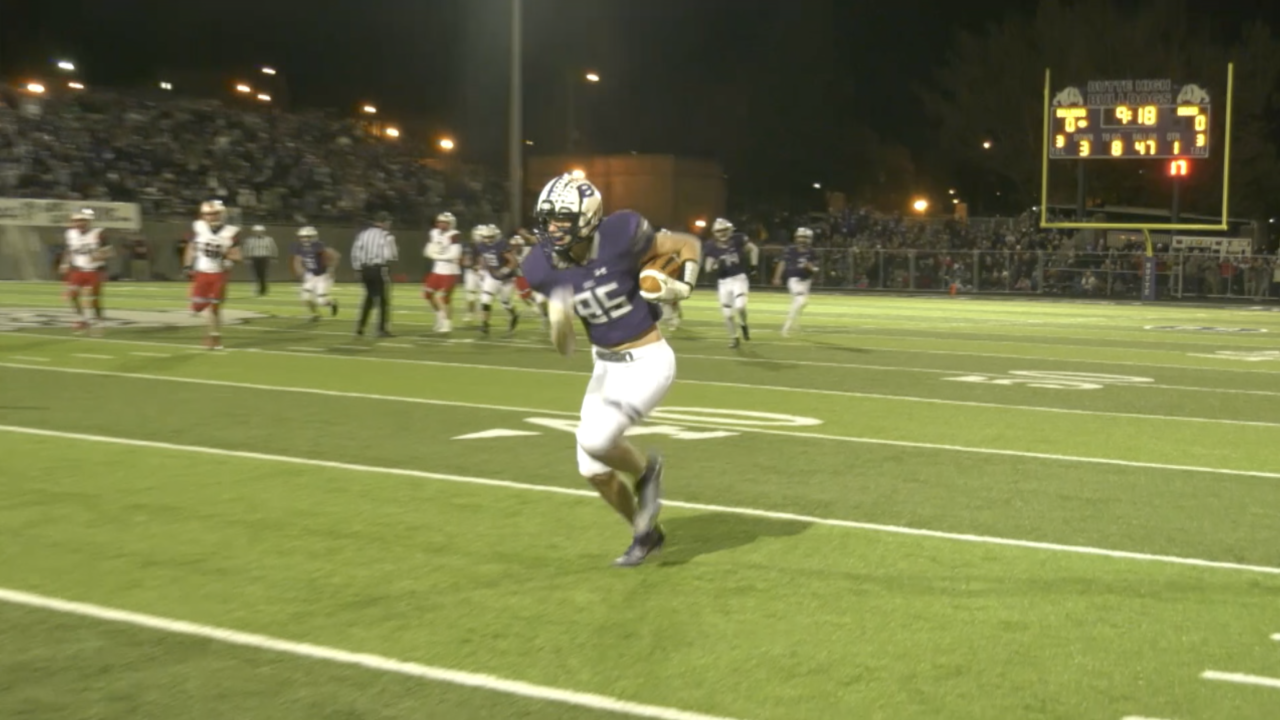 On Monday night, Olson decided he was going to commit to the University of Montana.

“It felt great to just finally commit, get all the weight off my back," said the Butte High senior. "I can focus on my senior season of football, get better.”

The decision came down to UM and Montana State. In the end, the Griz felt like the right fit.

“They have great student housing down there, they have brand-new buildings, they have nice on-campus stuff," Olson said. "Their dorms are also great and schooling -- I’m thinking like psychology and physical therapy, that school has both of those programs, really good down there.”

His father, Bob Olson, played basketball for the Griz in the 1990s.

“I called up my dad and he was screaming at the top of his lungs he was so happy," Olson said. "Finally, I called (UM defensive line coach Barry) Sacks to let him know. He was tearing up, he was happy for me.”

Olson was recruited by Griz defensive line coach Barry Sacks, but it sounds like Olson will stick on the offensive side of the ball.

“When we were talking he says, 'Listen now, we’re recruiting you to be a tight end,'" Olson said of his conversation with Sacks.

Growing up watching the Cat-Griz rivalry, Olson is excited to be a part of it.

“I just cannot wait," he said. "I want to play that game so bad. It’s all I’ve wanted to do as a kid. To just have that rivalry, that’s the best rivalry in the United States, for sure.”

Olson had a few words for Griz fans.

“I want Griz fans to know that I’m going to go there and be a game changer, be the best Grizzly tight end, and to know I’m ready to whoop some butt," Olson said.