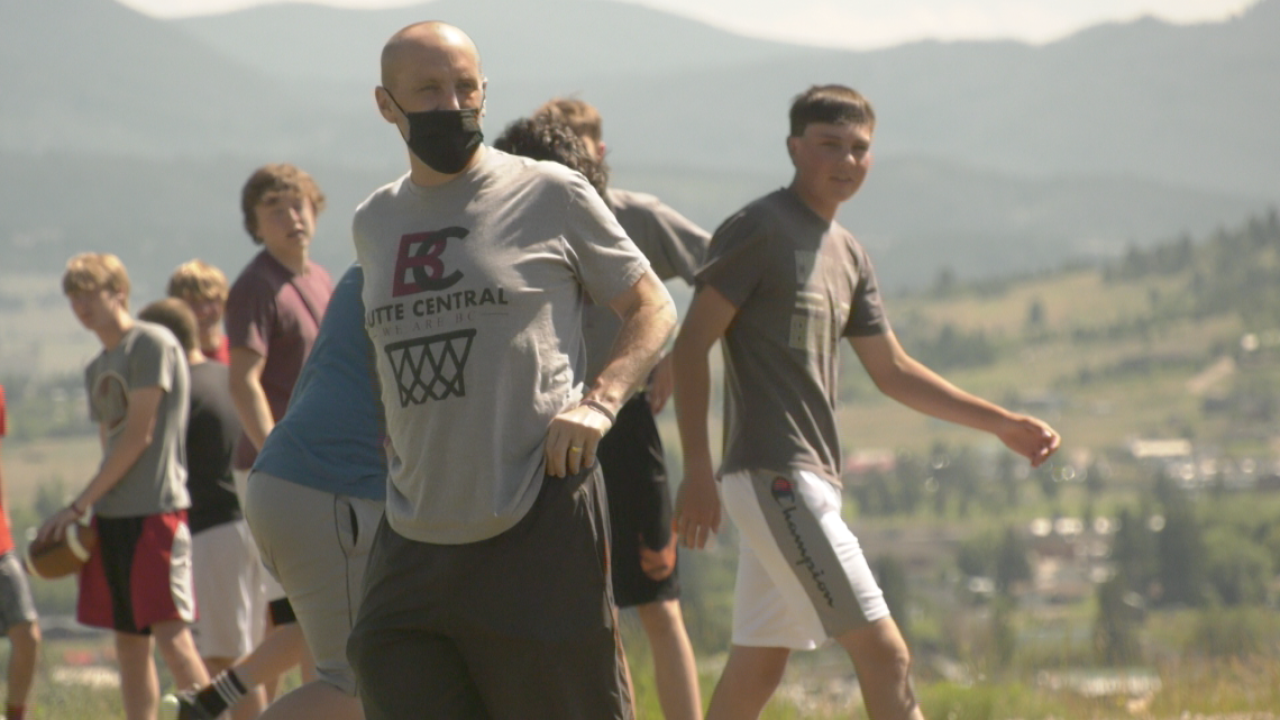 BUTTE — Preseason training has looked a lot different than years past for the Butte Central football team. However, that won’t stop head coach Don Peoples from finding ways to make his guys better.

“It’s been very different, most of our summers in the past would involve 7-on-7s and (skeleton drills). But the one thing we feel is a positive is when we come out and work out it’s probably more heavy on fundamentals," said Peoples.

The Maroons' mentality is to keep training as if this season will happen in the fall. Whatever it’ll take to play, the Maroons will do just that. But the growing concern that lingers over all high school sports in Montana is whether schools will open for in-person teaching this fall

“The back-to-school thing is on everyone’s mind right now, and I think in the schools' world it’s the most important thing," Peoples said. "People are just trying to figure out what are we going to do as far as the academic part of it.”

Peoples urged others to keep an open mind when the Montana High School Association makes its ultimate decision on where the course of the 2020 fall season is heading. The MHSA released return-to-play guidelines on Monday.

“I think that has to be our motto, we’ve got to be ready to pivot and ready to be flexible and I think that translates into athletics as well," Peoples said.

Butte Central is open to playing in the spring if that’s what it comes down to. But for now the Maroons will put their trust in the people who have to make yet another tough decision regarding high school sports in the Treasure State.

“The one thing I’m optimistic about is that I think (MHSA executive director) Mark Beckman and the good staff at the MHSA -- and they really are the representation of all the high school members who are in the association -- but I think there is a strong mentality out there that we’re going to do whatever we can to give the kids the opportunities to be in the sports that they’re in," Peoples said.