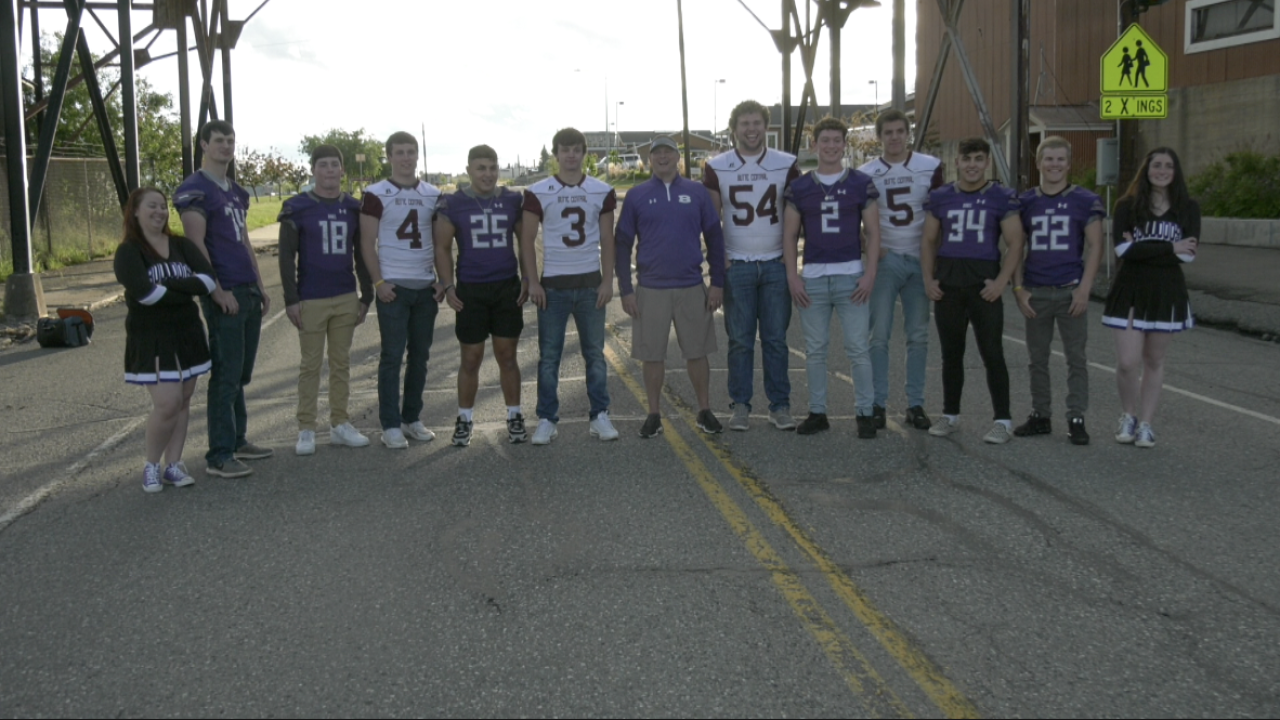 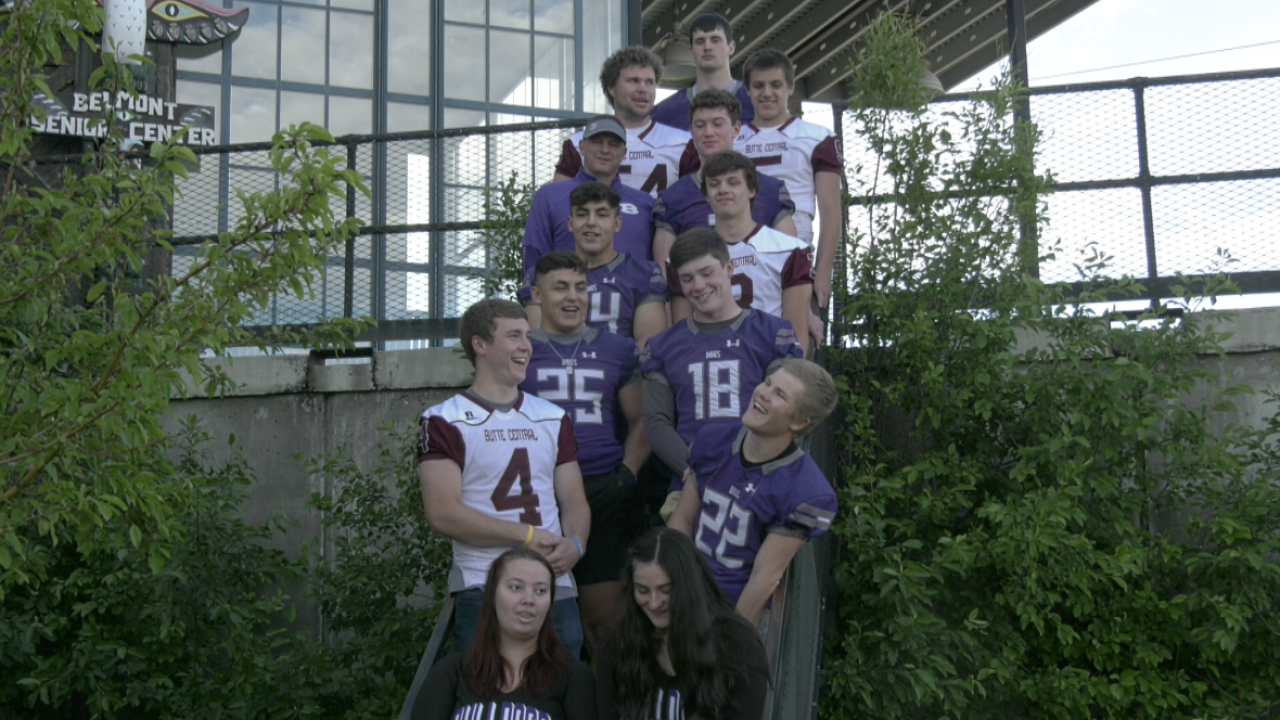 BUTTE — It started with a text message.

“It was Tommy’s (Mellott) idea. He put us in a group message and said we should still do something for the Shriners Hospital since they’re losing so much money," said Butte Central senior and Montana State football commit Aaron Richards.

So Richards, Mellott and the rest of the players, coaches and cheerleaders that were supposed to represent the Mining City in this year’s Montana East-West Shrine Game decided to hold a corn-hole fundraiser to help make up for the Shriners' loss of donations.

“That was the first thought for me. How can we help them out? How can we give back and how can we be a part of this tradition that brings in $60,000 to 100,000 a year?" said Mellott, an outgoing Butte High senior and future Montana State Bobcat. "I mean, it’s not easy to replace that.”

It’s certainly a tall task to accomplish, but the Butte hospitality has already kicked into high gear. Within just two weeks they’ve raised almost $8,000 out of their initial $10,000 goal. Local companies like Headframes Distillery and A1 Ambulance will donate cleaning supplies, hand sanitizer and face masks to help keep everyone safe. To sweeten the deal even more, the Dennis and Phyllis Washington foundation has already pledged to match $10,000 for the Shriners Hospital.

“If you want something done, you come to Butte. Because you look and see what we’ve done and the body of work this community has done, these kids have done, these parents have done, to give back is unbelievable," said Butte High head football coach Arie Grey.

Not a single person would blame these 12 seniors for laying low and enjoying their final summer before college. After losing so many memories due to the coronavirus pandemic, who could blame them? But these athletes weren’t ready to just sit back. There was still work left to be done.

“I think that both schools this year are pretty close with each other just as seniors," Richards said. "We both really wanted the opportunity to play with each other, and when that didn't work out we decided this would be fun to just get together and celebrate.”

“A word for the entire class is resiliency," said Mellott.

The corn-hole fundraiser will take place up at Copper Mountain Park in Butte on July 18.