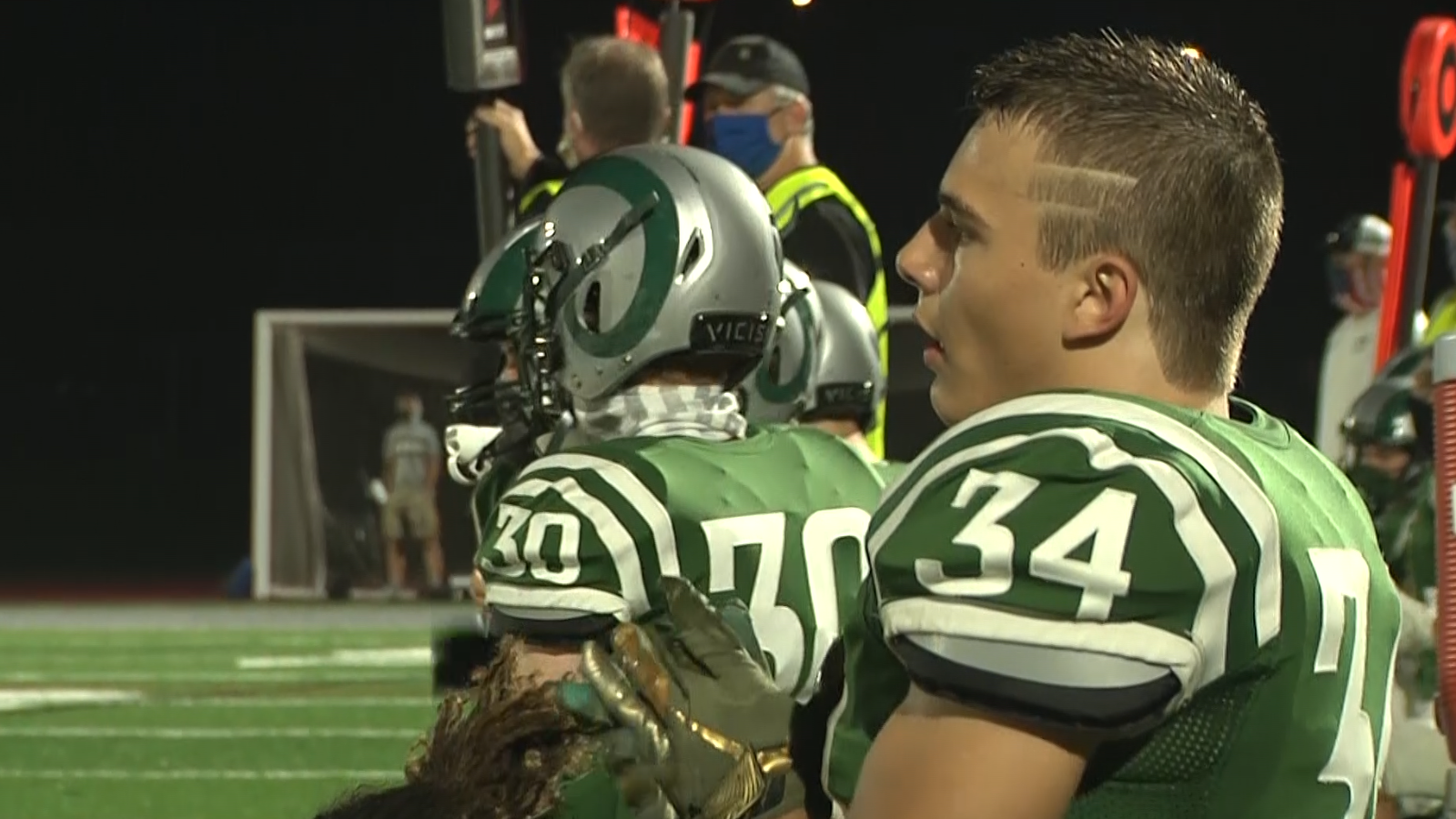 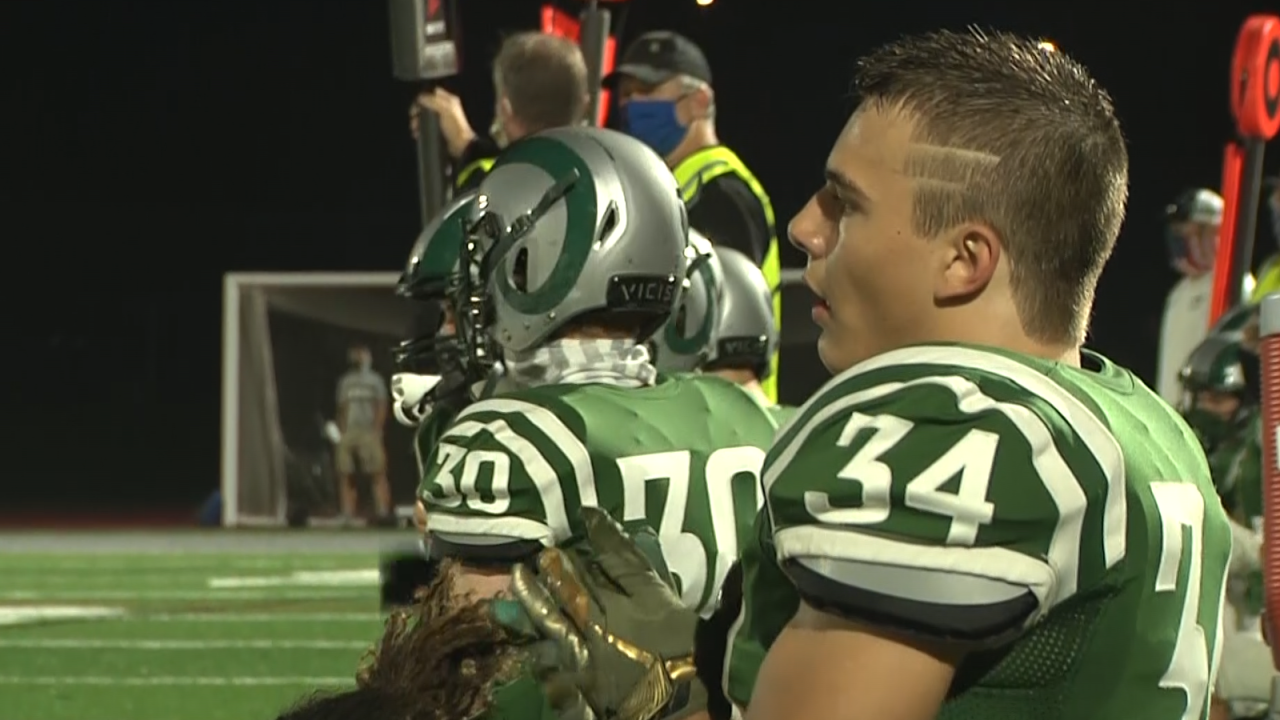 Both Billings Central and Miles City enter Friday's Eastern A football showdown with unblemished records and a handful of blowout wins to their credit. When Miles City and Billings Central met in 2019, the Cowboys made a statement to the rest of Class A with their blowout victory. One guy that wasn't on that Central roster? Brock Ping, who is just getting comfortable in a Rams uniform.

Ping was a talented runner during his time at Billings Senior but made the move to Central for his final high school football season.

“My family has always wanted me to go there. I really like how they run the ball. It gets the players into space and that's the best way to win games," Ping said.

"He's a physical kid. He runs the ball well. He's got good speed, so trying to incorporate him in as much as we can and balance our run-pass a little bit better. We're fortunate to have him in our program," Billings Central head coach Jim Stanton said.

But what was the big draw for Ping to leave Senior?

“When I came here I was really excited to get behind JaQuawhann Booth. He's a big 300-pound guy. It seemed like every run I was getting 30, 40 yards a pop and I couldn't have done that without the line and receivers blocking so well," Ping said after a decisive win over Hardin earlier this year.

The Rams have put that running game on display often this season. Central has a stable of ball carriers it can pound the rock with, such as Michael Hayden, Derek Damjanovich, Marcus Wittman and Ping. With all that firepower, being diverse out of the backfield is crucial to getting touches.

“We've got four or five guys that we can lean on and we've got a quarterback that can throw the ball and make plays," said Stanton. "A lot of good perimeter receivers, so we've got to be smart and take care of our own business."

“Playing with that grit. You've got to make sure every play counts," Ping said. "The coaches, with me especially, they do a really good job of getting the ball in my hands, whether it's at fullback, running back, wide receiver, that little wing we have. It just depends."

The Billings Central ground game can absolutely wear defenses out. The Rams are hoping to ride their backfield deep into the postseason.

Ping and the Rams will kick off against Miles City at 7 p.m. Friday at Lockwood Stadium to determine the Eastern A regular-season champion.