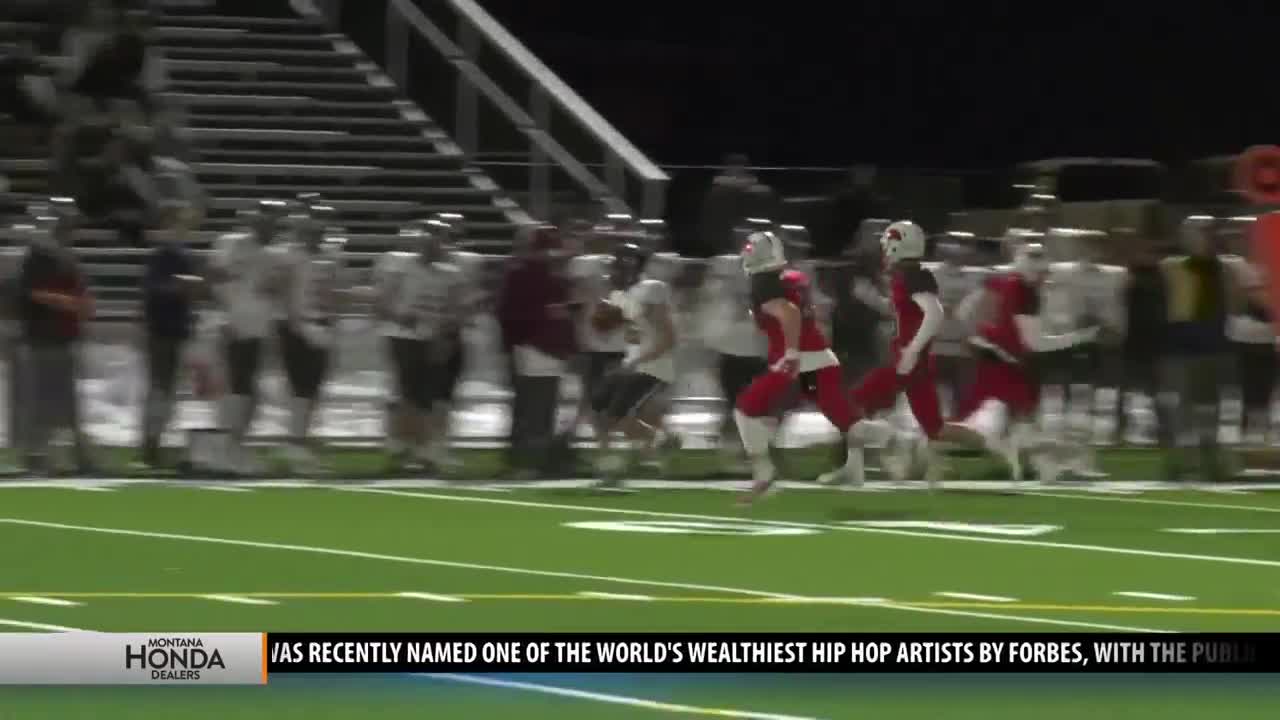 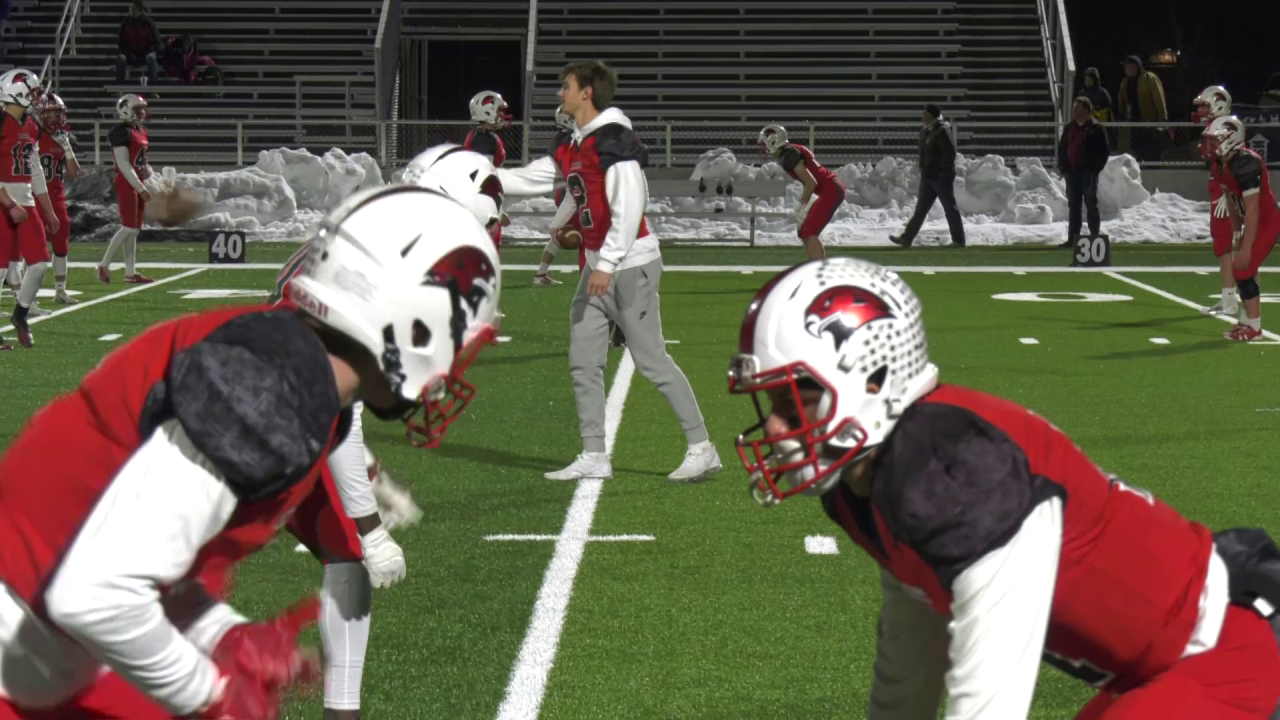 BOZEMAN -- Jake D'Agostino threw a touchdown pass to Kenneth Eiden IV and Carter Ash added a 65-yard interception return for a touchdown, as Bozeman defeated Helena High 17-7 in a Class AA quarterfinal football game on Friday night at the new Van Winkle Stadium. The Hawks advanced to the semifinals for a second consecutive year.

The offenses of both teams struggled to put points on the board, but Bozeman did just enough in the second quarter to give itself the edge. D'Agostino found Eiden for a 35-yard score that gave the Hawks a 7-0 lead midway through the period, then Bozeman added a 30-yard field goal to take a 10-0 lead into halftime.

Helena High cut into the lead late in the third, as Raef Miller scored from 5 yards out to bring the Bengals to within 10-7 with five minutes remaining in the quarter, a touchdown that was set up by a forced fumble from defensive lineman Booker Perkins.

But the Hawks' defense held in the final stanza, with Ash making arguably the play of the game, intercepting Kaden Huot and returning it 65 yards for the final score of the contest.

Bozeman improved to 9-1 on the season, winning its last eight contests. The Hawks captured the top seed in the Eastern AA, but as the No. 3-overall seed in the playoffs, Bozeman will travel to Missoula Sentinel for next week's semifinal. The Spartans defeated Billings Senior 24-14 on Friday night to secure a home semifinal, while top-ranked Butte will host Billings West, after the Bulldogs and Golden Bears both won Friday.