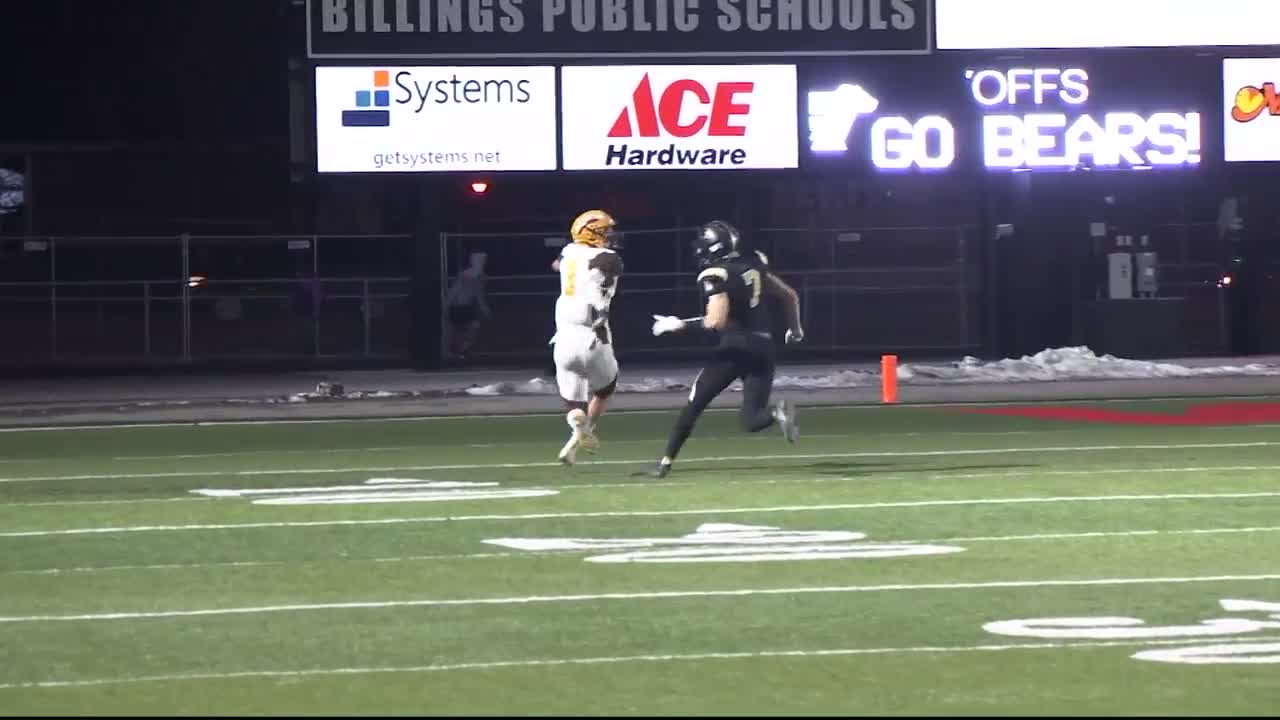 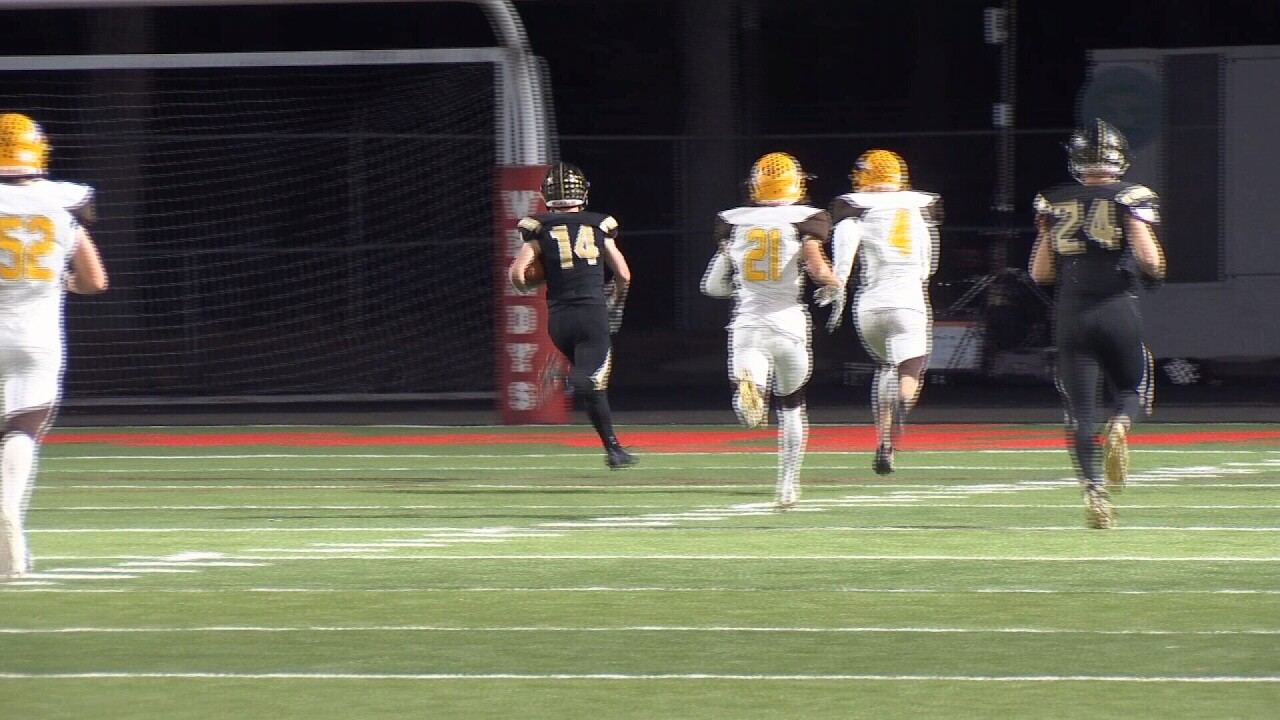 Capital opened the scoring on back-to-back deep balls from Bridger Grovom to Cy Miller and Parker Johnston. Miller first hauled in a 32-yard twisting catch in midair. Johnston followed with a leaping touchdown grab over the helmet of a defender for a 7-0 lead.

West instantly answered on its next possession when Josh Erbacher escaped pressure and dumped a pass over the middle to Taco Dowler, who jetted 64 yards to draw West within 7-6 after a missed PAT.

On the Bears' following possession, DeMarcus Carr turned a screen pass into first-and-goal inside the 5. One play later, he powered in for a 13-7 lead that West would never give back.

Continuing to trade offensive punches, the Bears led 27-20 at half and 34-27 after three quarters.

Connor Ryan had in interception for West on Capital's first possession, and caught a 29-yard touchdown in the third padding West's lead at 34-20.

Erbacher iced it with a 15-yard touchdown scramble in the fourth quarter for a 41-27 lead. He connected again with Dowler on a 65-yard scoring play to make it 48-27.

The Golden Bears, the No. 4 seed in the Class AA playoffs, travel to Butte for next week's semifinal. The top-ranked Bulldogs defeated Kalispell Glacier 51-14 on Friday night. Bozeman and Missoula Sentinel also won Friday, setting up a Hawks-at-Spartans showdown next week.