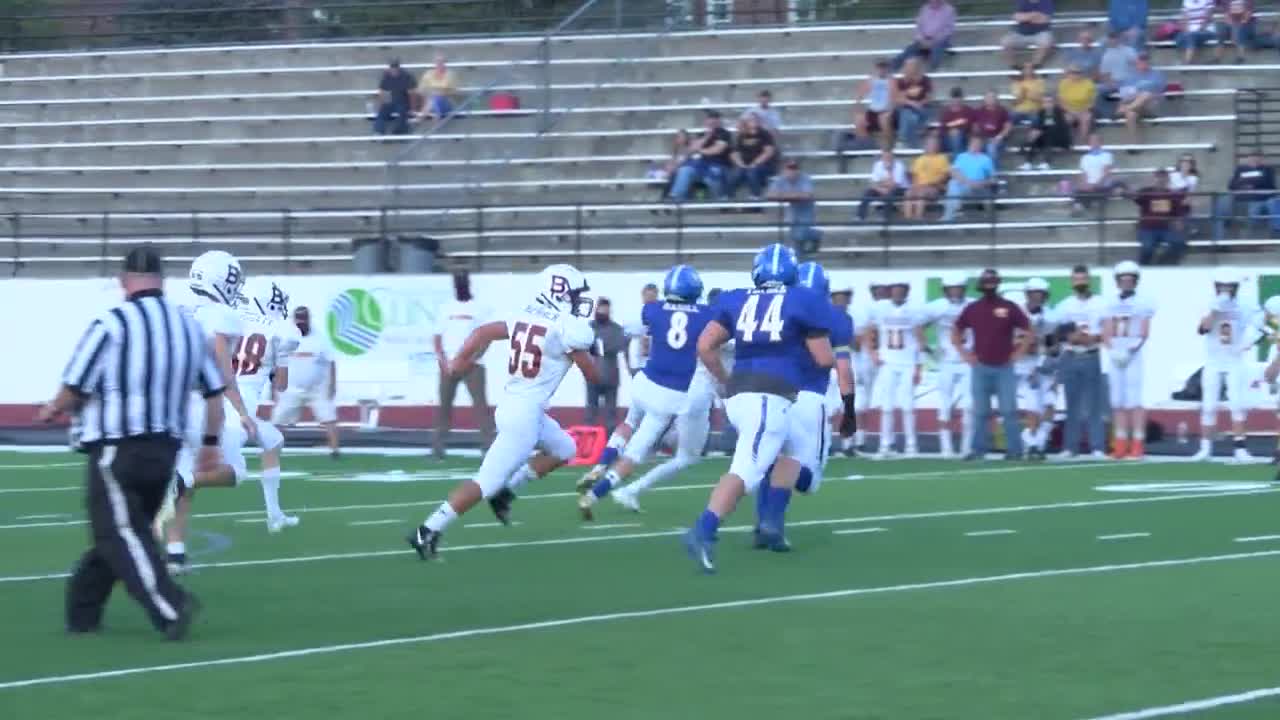 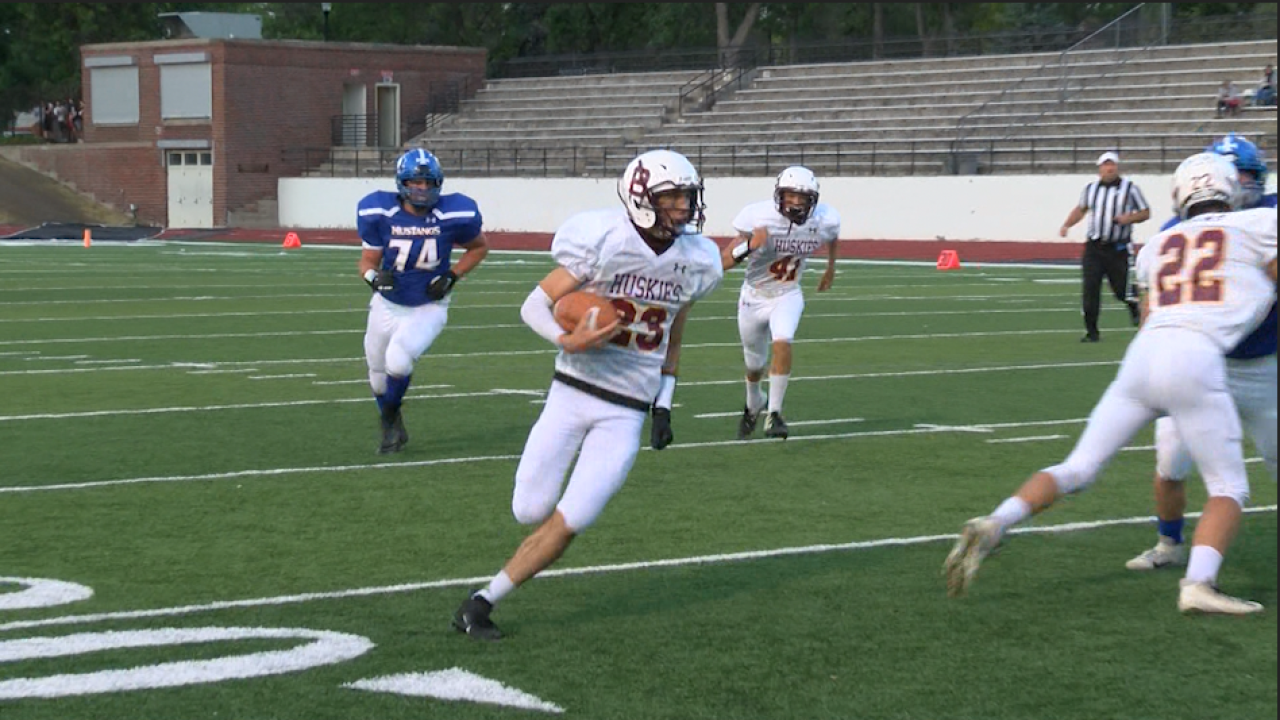 GREAT FALLS — The Belt football team continued its strong 2020 campaign with a 69-0 win over Great Falls Central at Memorial Stadium on Saturday.

It took Belt just four minutes of game time to build a 34-0 lead, and that lead swelled to 56-0 by halftime. The Huskies scored through the air, on the ground, on special teams and even had a defensive safety in the first quarter.

Kaimen Evans kicked off the scoring with a touchdown pass to Bridger Vogl from about midfield, then Evans scored a touchdown of his own on a pass from Aidan McDaniel on the Huskies' next possession. After a safety, McDaniel then scored on the ground.

With the win, Belt moves to 3-0, setting up a 8-Man North clash with Fort Benton next week. Central falls to 0-3 and will face Choteau on the road next week.