Back from injury, Hayden Ward leading Joliet toward postseason 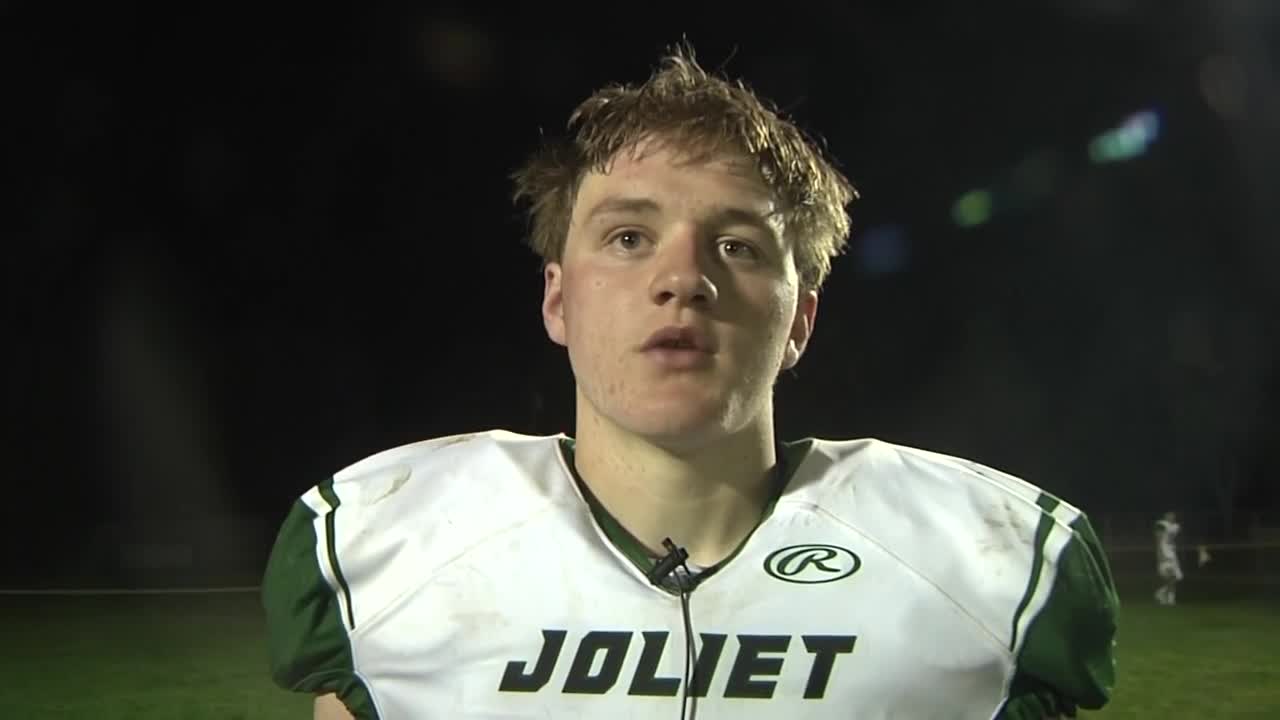 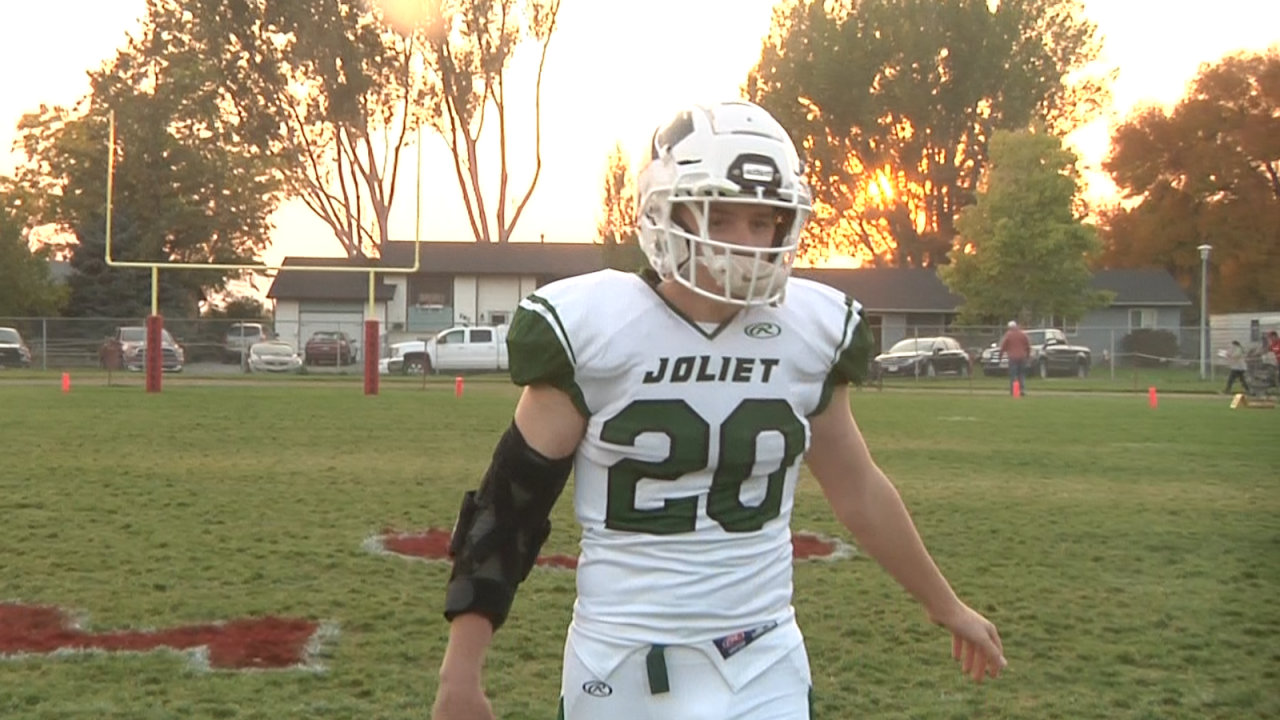 Joliet quarterback Hayden Ward suffered a dislocated elbow back on Sept. 11 but avoided any structural damage, just a clean dislocation. Ward made his return to the football field on Friday night for Joliet.

Although the J-Hawks weren’t able to clinch the 8-Man South in Ward’s return, just his presence in pads made a difference.

“That’s a huge morale lift. When he went out, that was devastating for us. For him to come out and show some grit, make some big plays was huge. Hopefully we’ll rally around him for that," Joliet head coach George Warburton said. "For him to persevere through his (physical therapy) and continue to get stronger and come out on this field, it’s impressive. I’m sure there was fear involved, but he wasn’t showing it.”

“Feels great to be back with my brothers doing what I love," Ward said. "I missed it so much. You don’t even know. It’s probably the worst thing I’ve been through in my life so far.”

Although it’s been nearly a month since the injury, Ward missed only one game due to the schedule – Joliet’s 50-point Homecoming win over Twin Bridges. That doesn’t take away the sting of not being able to go to battle with his team.

“It was for sure painful," said Ward. "My brother, Gunnar, is a senior this year. It was his last Homecoming, Senior Night, so it hurt a little bit."

“It was a real bummer," said junior running back Rye Brastrup. "I really felt for him, because last year I broke my leg and I was out for the last game. I know how it feels. I felt bad for him.”

Maybe it’s a blessing in disguise for Joliet. Not only have the J-Hawks been able to get reps for sophomore Ty Cooke, who played in stints on Friday night, as well, but Ward took on a different perspective from the sidelines.

One of those brothers is his running mate in the backfield, Brastrup. Brastrup, who the J-Hawks call Brad, brings an explosive combination of speed and power in the running game, but Ward’s return will help open things up for the offense. The two are best friends and have shared the backfield for years, developing tremendous chemistry over time.

“It’s huge. Teams are going to key on Brad, so if we can break teams from that and make them key on our QB, as well, it makes them play on their heels a little bit. Having both those guys back their make defenses really read keys and makes them be a little more straight up,” Warburton said.

That one-two punch took a blow on Friday night, as a helmet to the lower back kept Brastrup out for the second half with back spasms. He’s a big cog in the offense, but Joliet stuck to the mantra it had when Ward went down.

“I can definitely see with Rye wanting to get back on that field, but he could hardly walk with his lower back, which is very unfortunate for us, but just like with Ty (Cooke), next man up," Warburton said.

The J-Hawks are likely going to lock in the No. 2 seed out of the South. If Joliet can get healthy for the postseason, the rest of 8-Man football better be on notice.

Joliet will wrap up its regular season with a home game against Absarokee on Oct. 15 and a visit to Sheridan on Oct. 23.