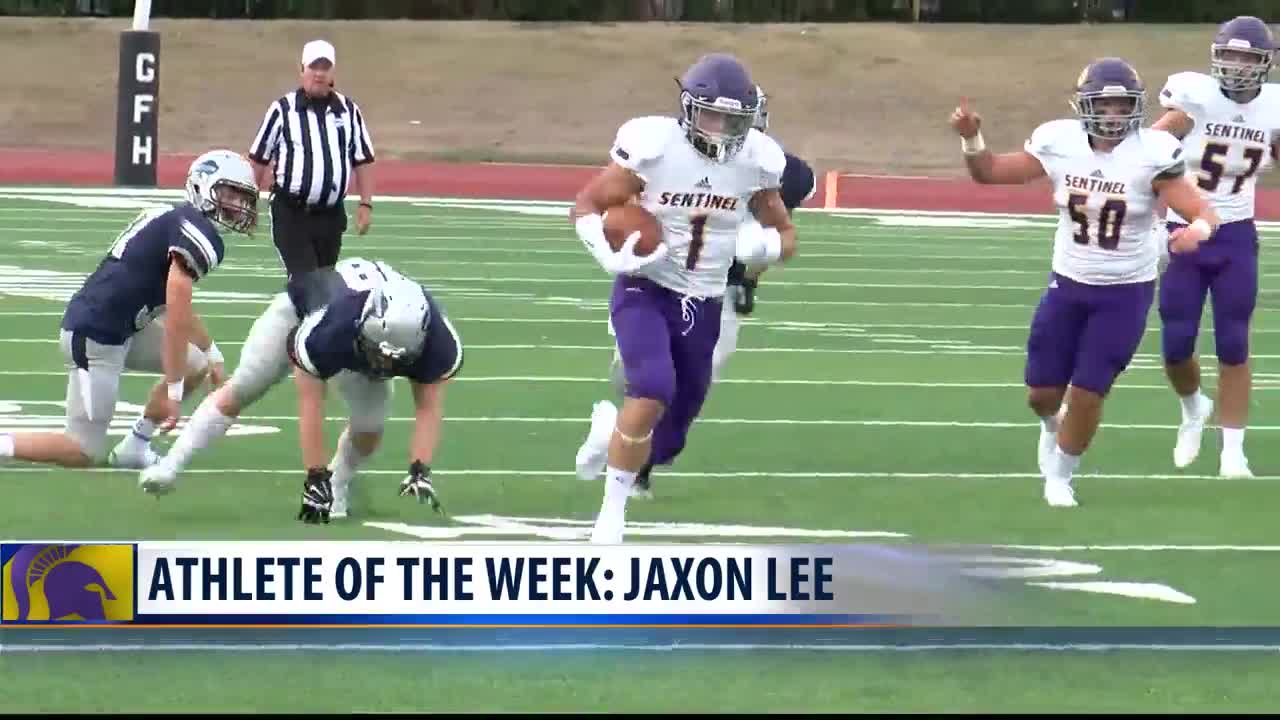 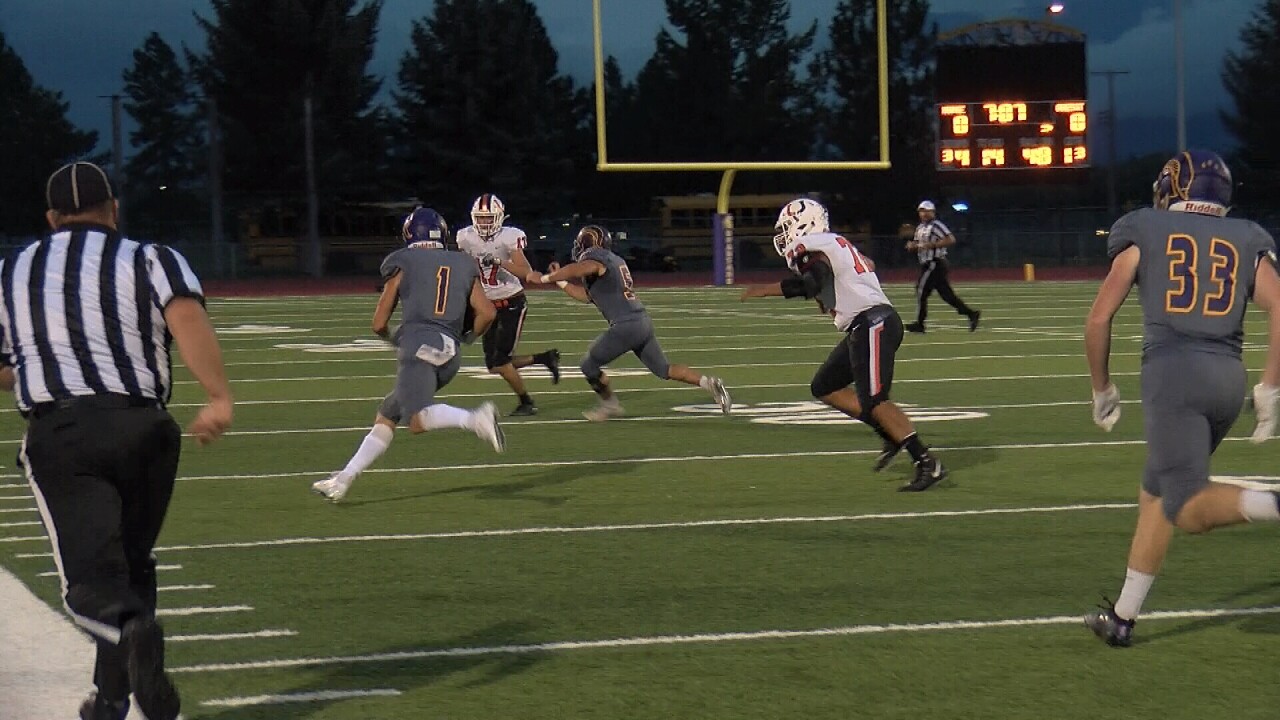 MISSOULA — Jaxon lee transferred from Drummond-Philipsburg ahead of the 2019 football season and has already been making waves at Missoula Sentinel on the field this season.

Moving from 8-Man football to the 11-man game, there were some questions about whether Lee would perform at the same level. After two weeks in the season, it seems like he's adjusting to Class AA football just fine.

Lee already has more than 400 all-purpose yards, five touchdowns and has one interception through just two games.

"I think what I'm doing right, that would be up to my (offensive line). My offensive line has been doing good. Last game, first half was a little bit rough, but other than that they've been doing really good and they are just making big holes, which is easy to make big plays on," said Lee, a University of Montana commit. "8-Man to 11-man isn't really that different. There are more studs, definitely, at 11-man, but 8-Man still has those guys that stick out. There's talent everywhere, I guess, football is football."

Sentinel takes on Kalispell Flathead this Friday in Kalispell.