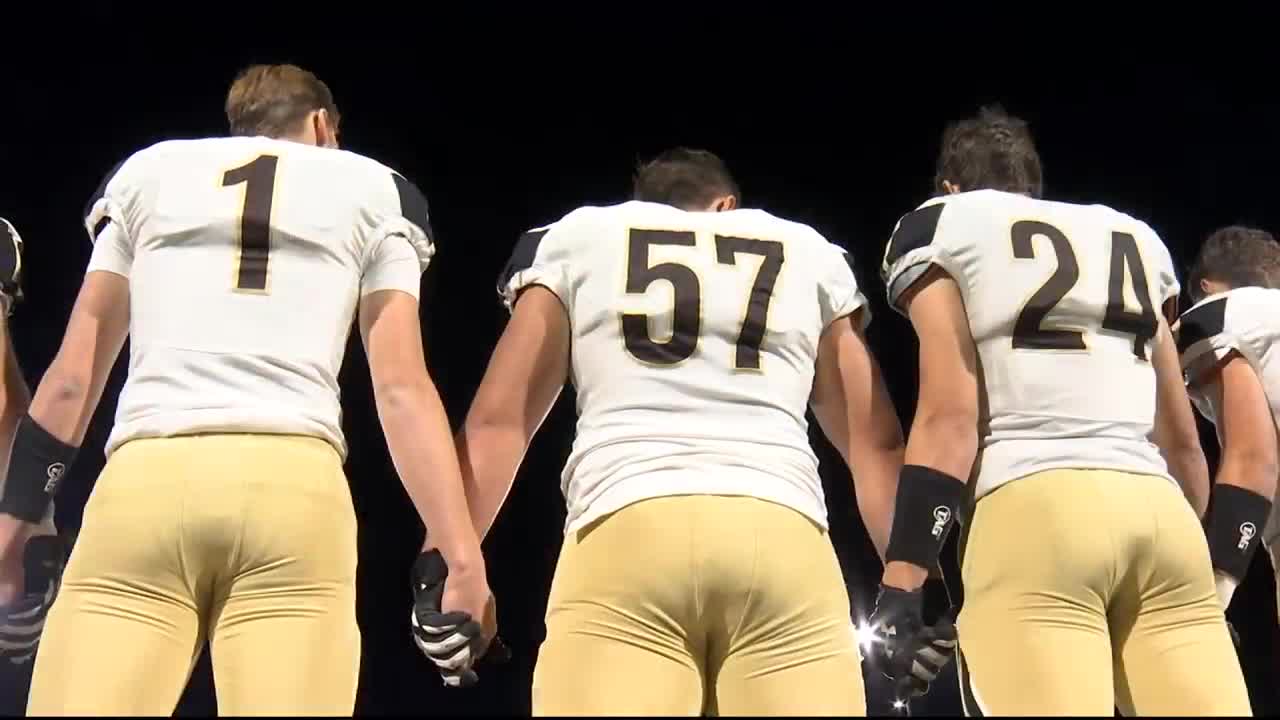 BILLINGS - Friday's Class AA semifinal football game between Billings West and Butte should be a dandy at Naranche Stadium as two of Montana's top teams meet for the first time this season.

In fact, until about two weeks ago a lot of Montana high school football fans thought this showdown would be for the AA title. Both teams were unbeaten into the regular-season finale before West stumbled at Bozeman for its only loss of the season.

Friday's difference-maker could hinge on turnovers. They were the biggest enemy for the defending champion Bears in their only loss.

"Especially in that Bozeman game," said West quarterback Josh Erbacher. "I think we had four in the second half. You know, so far, as long as we don't turn the ball over, we've had success."

Bears coach Rob Stanton has made turnovers a point of emphasis since that final night of the regular season.