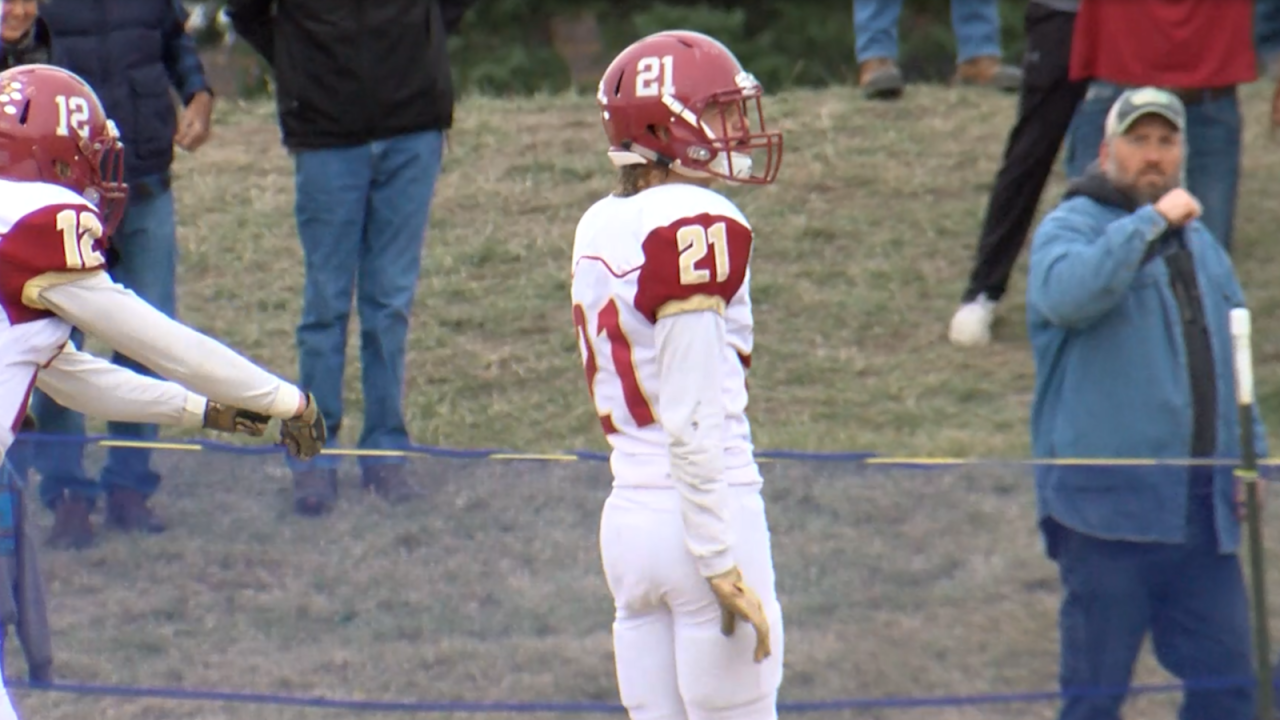 Fairview has put together one of the most dominant seasons in recent memory, outscoring opponents 574-54 on the field, with its closest margin of victory being 38 points in the season opener at Scobey. Fort Benton had several blowout victories, too, but the Longhorns also had a pair of close games with Great Falls Central and held off a Park City fourth-quarter rally in the quarterfinals for a three-point win. Being battle-tested could pay off for Fort Benton.

“I have a ton of confidence (in a tight game),” Fort Benton head coach Jory Thompson said. “They have this poise. There’s no worry. Even though the coaches may be stressed out a little bit, they’re not worried. They have great confidence in each other and the team.”

Both sides piled up points on their opponents behind big, physical offensive lines. Fairview’s explosive backfield combination of running backs Cody Asbeck and Brady Buxbaum and quarterback Alex Schriver has decimated defenses, while Fort Benton’s running attack, led by Jace Thompson, who had four touchdowns against Park City last week, has set up the play-action pass for quarterback Garrett Diekhans and his favorite weapon Hayden Diekhans. Shutting down the Longhorns' rushing attack will be key for Fairview, but the Warriors are aware of just how lethal Garrett Diekhans can be with his arm.

“They’re pretty committed to establishing the run and they play hard. They’re very physical,” Fairview head coach Levi Seitz said. “They have a tall, athletic quarterback that can make plays. He’s got a real strong arm, too. I’ve seen him on film standing flat-footed, he just flicks the ball and it goes 40 yards in the air. We’ve got to be ready for him to try to throw it over the top of us. … They’ll try to lull you to sleep a little bit and catch you off guard.”

“(Fairview) has a ton of speed in the backfield, play-making ability with Cody Asbeck and Schriver. They’ve got a good O-line, and that’s going to present some problems, for sure,” Jory Thompson said. “All our guys like to stick their nose in on defense and fly around. Offensively they believe they can't be stopped. Of course, that's all dependent on the o-line.”

The Fort Benton offensive line will need to continue its strong play to open up running lanes and give Diekhans time in the pocket. Fairview freshman Hunter Sharbono could wreak havoc on the Longhorns' game plan, though, as the Warriors' nose guard ate up double-team blocks last weekend against Thompson Falls, allowing Fairview's linebackers to finish off plays.

One offensive lineman tasked with slowing Sharbono and Fairview's defensive line down is guard Max Lane, who is gutting it out through a major injury.

"We'll rely on our line to clog it up and let our linebackers do our thing," Seitz said. "We're going to commit to stopping the run and hopefully if they do decide to go play-action, then we get enough pressure to force an early throw or a bad throw. ... Top to bottom I think we have a great defense. Each layer of our defense has a lot of playmakers. It's all three levels, but the D-line is definitely going to be a key factor."

One weapon Fairview won't have to prepare for? William Ullery, who broke his collarbone against Park City last weekend. A fifth-place finisher in the 100-meter dash at this past spring's State C track and field meet, Ullery's speed and play-making ability at receiver and safety will be missed.

"We've had injuries, but we've worked through that. That's the nature of the game, right? Luckily, we've had a bunch of kids step up and do a great job," Thompson said.

Fort Benton is looking to make its first 8-Man title-game appearance in program history. The Longhorns have two runner-up finishes in Class B in 2003 and 2004. Fairview has made a pair of 8-Man title games, 2011 and 2012, but the Warriors lost both. Fairview’s 12 seniors will be playing their final game in front of their home crowd on Saturday afternoon and want to leave a lasting impression.

“This is the biggest game that we could have in Fairview,” Seitz said. “They want to show up and they want to make (the community) proud. We’ve had a great turnout for our games. They just want to win, and they want to do it in a big way.”

Fairview will have the benefit of sleeping in its own beds Friday night, while Fort Benton will hit the road Friday before staying in Sidney that night. Thompson isn’t worried about his Longhorns on the road, though, as they’re a perfect 4-0 away from home this season.

“I actually think we play better on the road. We’ve kind of adopted a business-trip mentality and they’ve embraced that and enjoy traveling,” Thompson said. “The other thing I think they enjoy is, we’re going to spend a whole day with each other, and they enjoy each other. Last year I thought we had the talent to make a run and we just didn’t have that. This year we have that. All 19 guys, they appreciate each other, love being around each other and they’re looking forward to traveling together.”

Fairview and Fort Benton are scheduled to kick at 1 p.m. on Saturday in Fairview. The winner will move on to the 8-Man state championship next weekend at Rocky Mountain College in Billings and will face the winner of the other semifinal between Alberton-Superior and Great Falls Central.