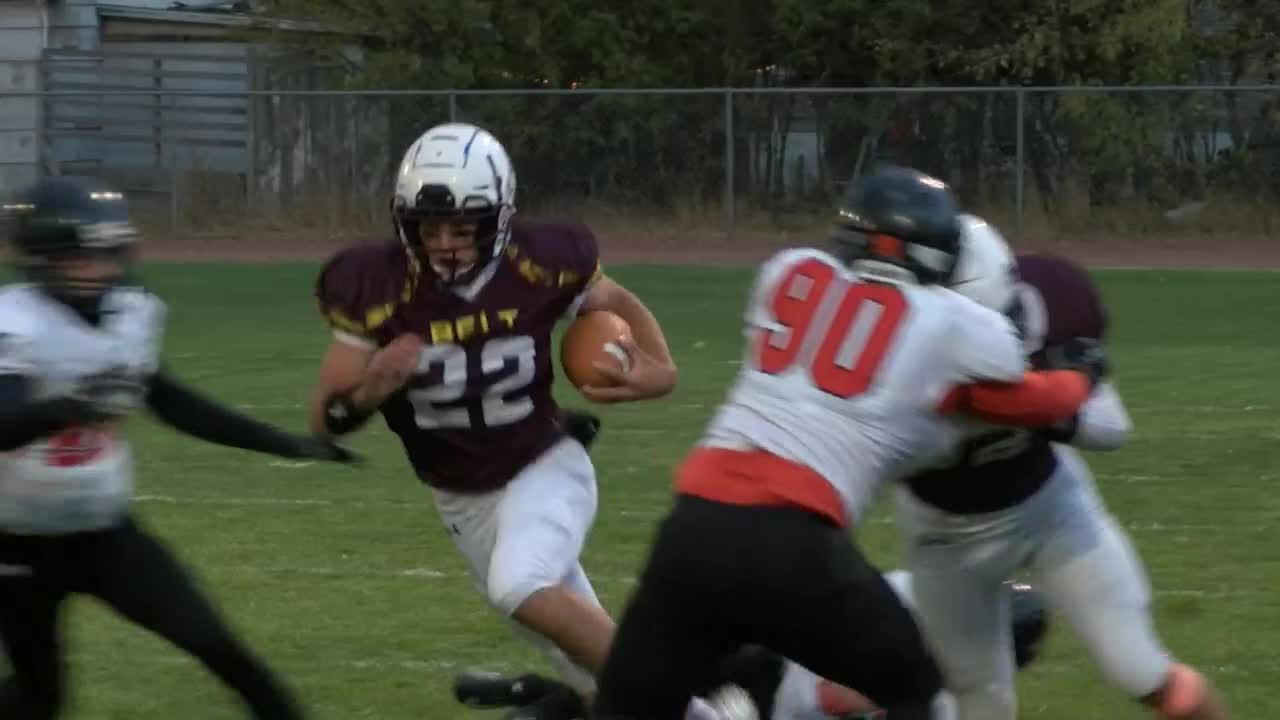 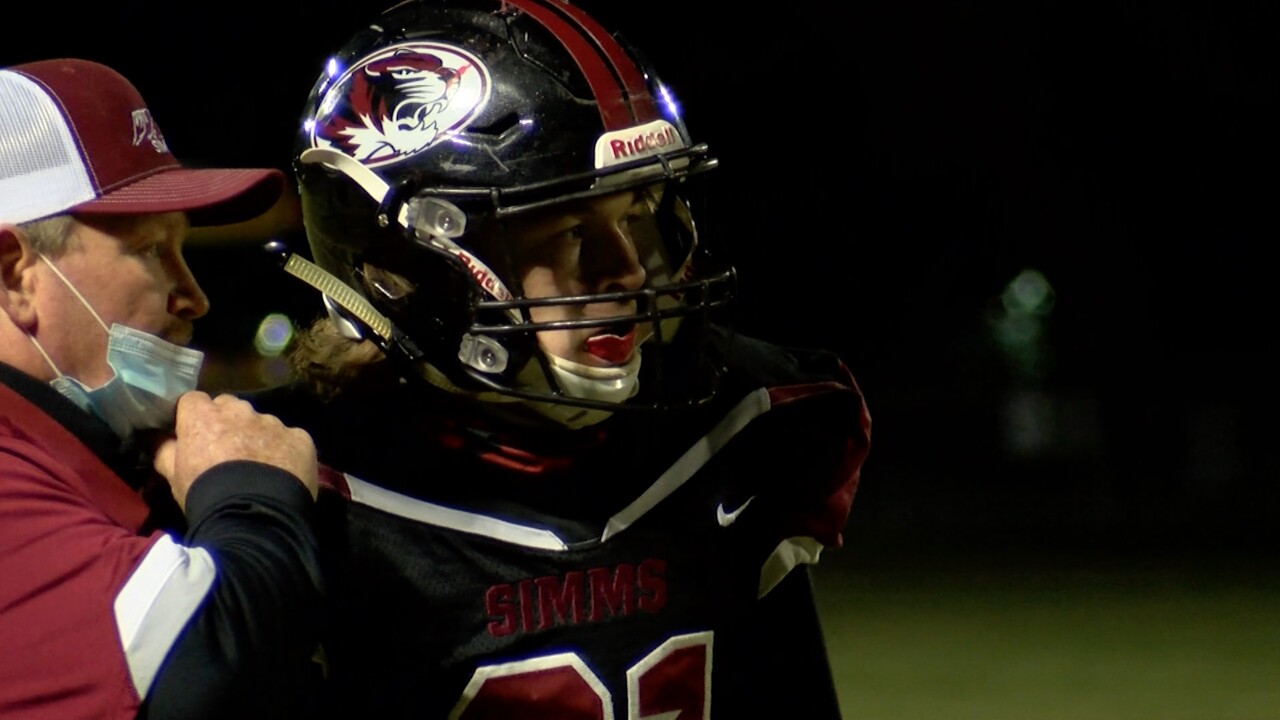 SIMMS -- Behind a strong defensive performance, Simms cruised to a 36-0 win over Cascade in an 8-Man North inter-division football playoff game on Friday.

The Tigers limited the Badgers to 103 yards of total offense and forced four turnovers, including three fumbles, in the win. Cascade had only six first downs in the game.

Simms, meanwhile, found success with its rushing attack led by Michael Leach, who finished with 123 yards and a touchdown on 22 carries. Stephen Links, Jacob Remah and Timer Thomas also had touchdown runs for the Tigers. Links finished with 68 rushing yards on just seven carries, and he also completed 6 of 11 passes for 49 yards and a 15-yard touchdown to Josey Hinderager.

The win secures a spot for Simms in the 8-Man state playoffs, which are scheduled to begin the weekend of Oct. 30.

Cascade's playoff hopes aren't done just yet. The Badgers will play another inter-division playoff game next week against Chinook, which lost to Belt, 30-28, on Friday. The Cascade-Chinook winner will be the North's fifth seed in the state playoffs.