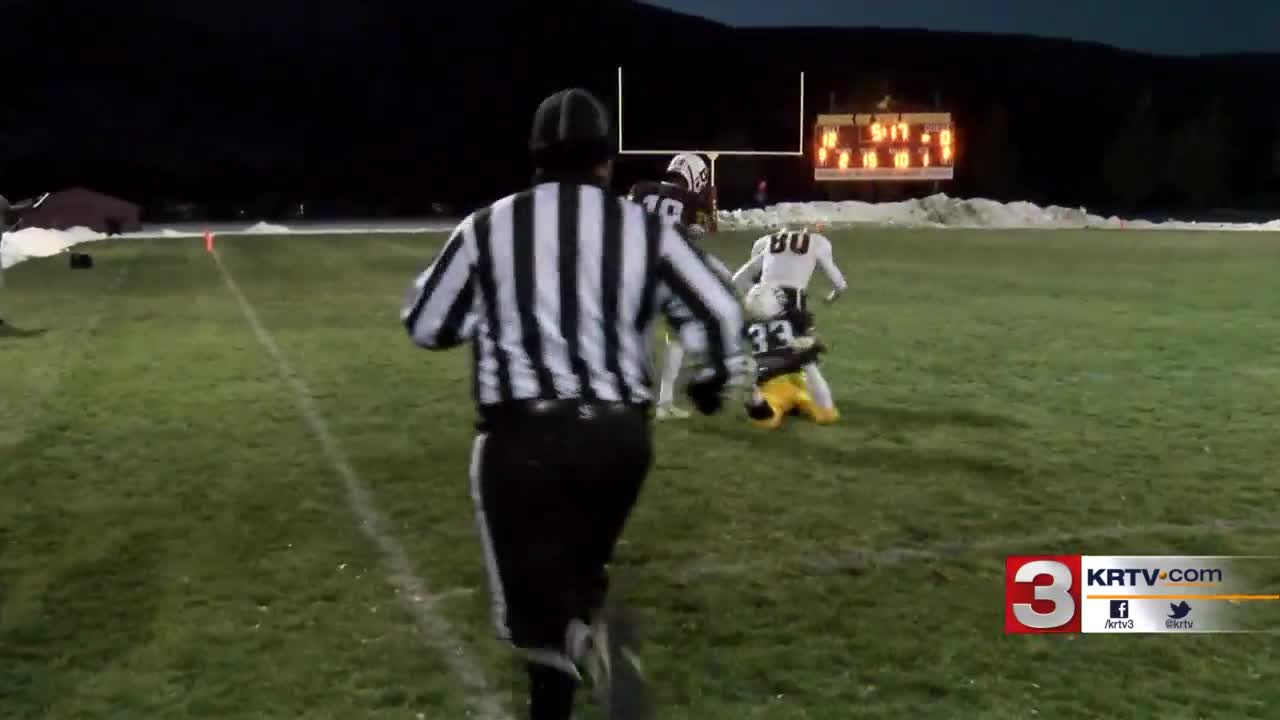 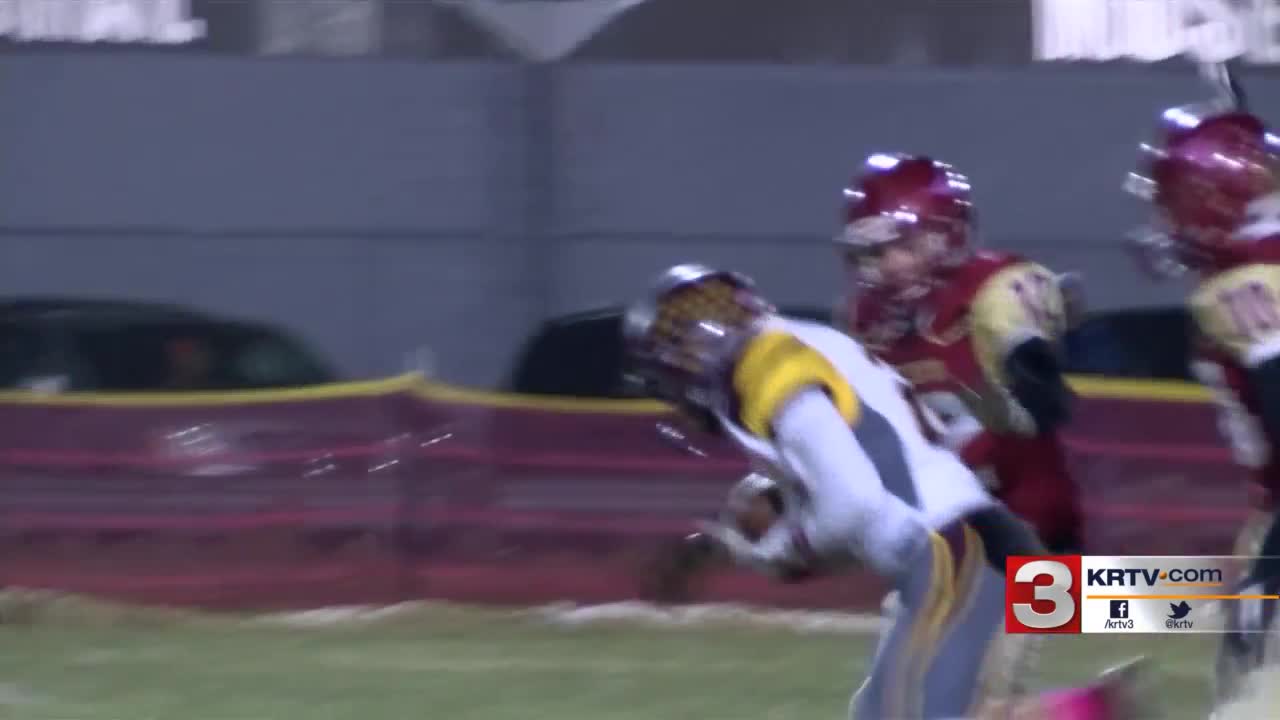 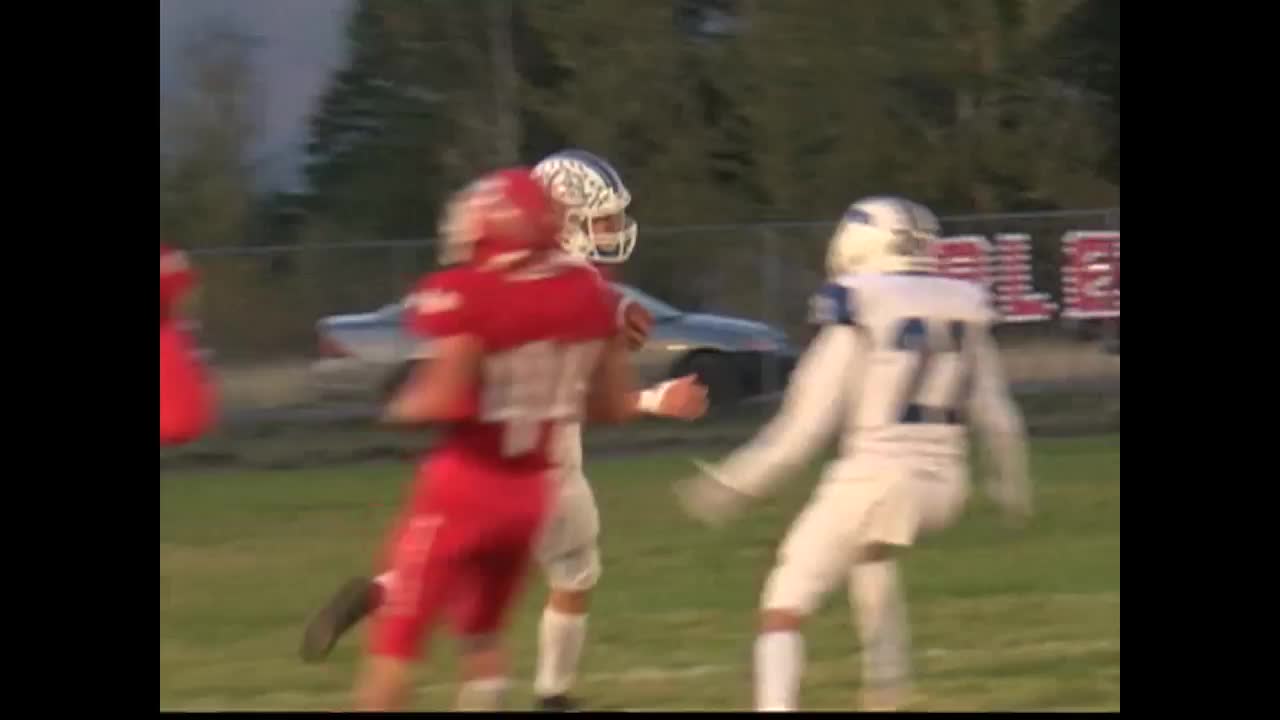 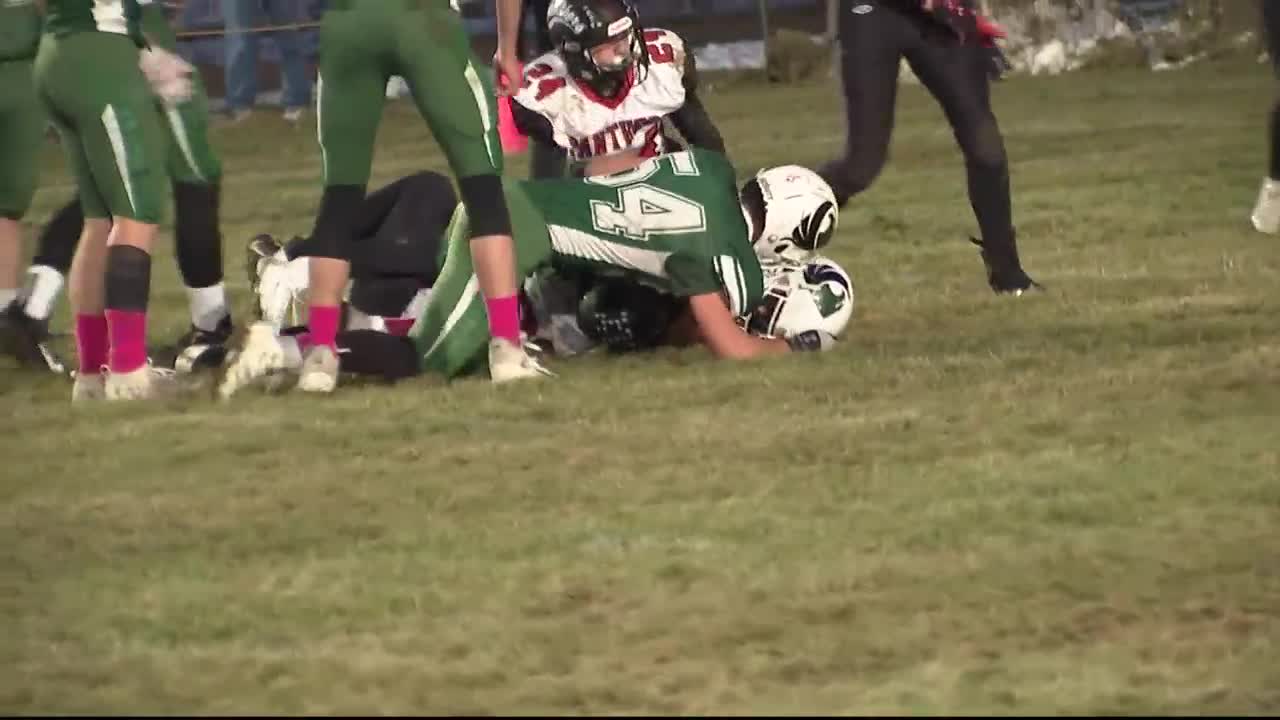 BELT -- Kaimen Evans had a hand in three touchdowns to help Belt to a 40-6 win over Choteau in 8-Man North football action on Friday.

Evans first found Aidan McDaniel for a 20-yard touchdown pass before adding two rushing scores in the second quarter -- one from 5 yards out and one from 4 yards. Hunter Vogl also scored a first-half touchdown as the Huskies built a 26-0 lead going into halftime.

Belt added touchdowns from Treyton Hennes and Adam Langston in the second half. Kolby Kovatch scored on a 12-yard pass from John Rapold for Choteau's only points of the game.

Fort Benton, meanwhile, kept its perfect record intact and won the 8-Man North B sub-conference regular-season championship with a 36-7 win over Shelby on Friday.

The Longhorns haven't had an undefeated regular season since 2004 when they were in Class B.

The 8-Man North starts its conference playoffs next week, which will be used to determine its five playoff teams. Fort Benton (7-0 overall, 5-0 conference) will play Great Falls Central (5-1, 4-0) to determine the North's No. 1 seed for the 8-Man state playoffs.