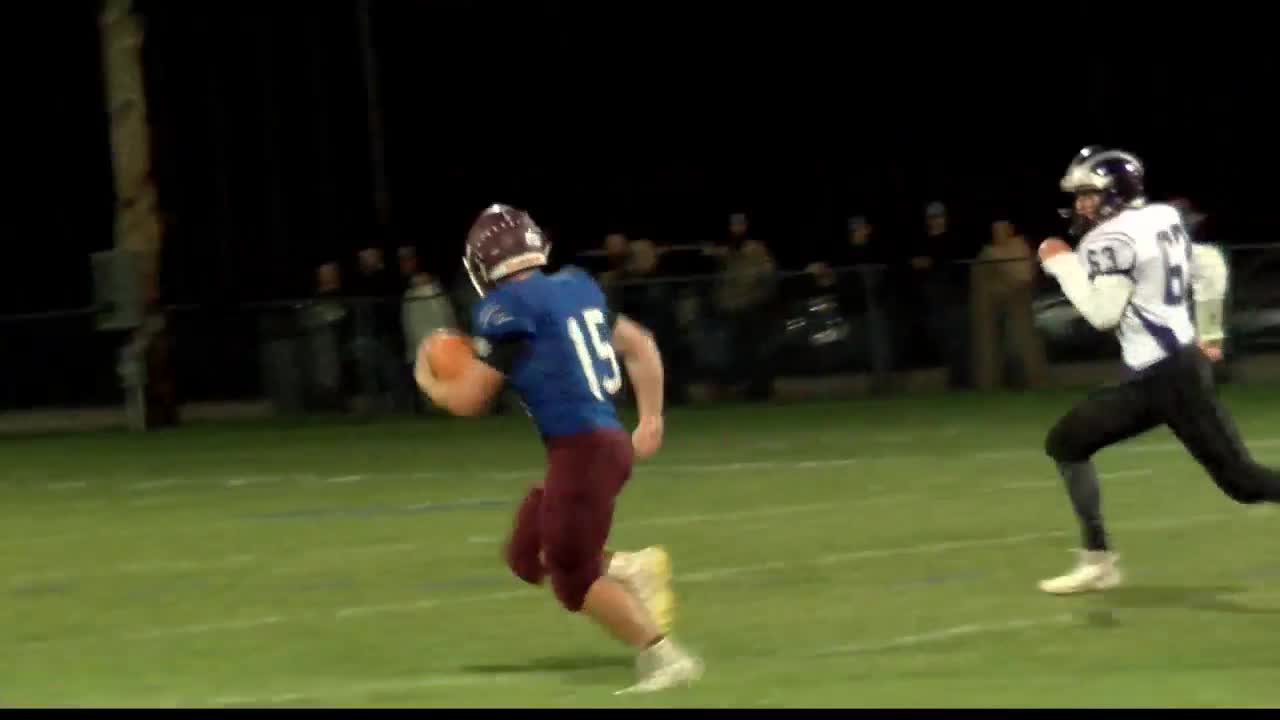 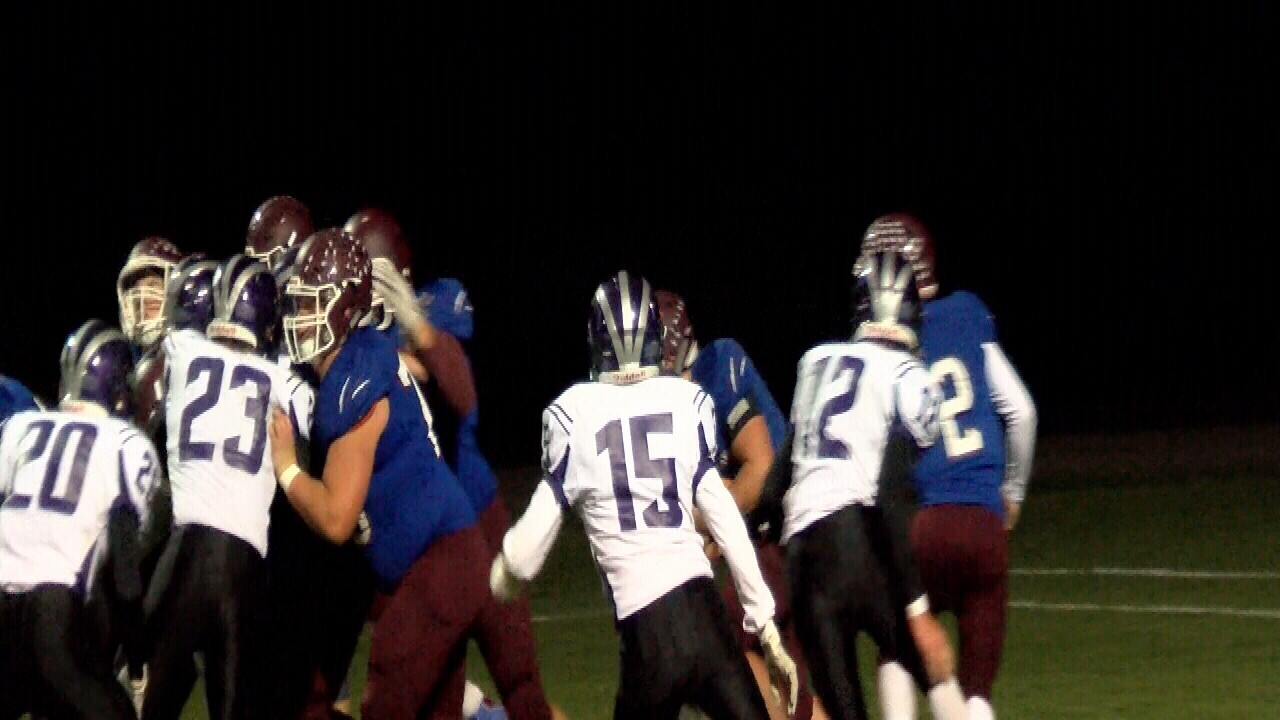 ALBERTON -- The Mountain Cats of Alberton-Superior scored 26 points in the first quarter, then added 28 the rest of the way to power past 8-Man West rival Charlo 54-14 on Friday night. The win kept Alberton-Superior (6-0, 5-0) as the lone unbeaten in conference play, as well as overall, in the 8-Man West.

Leading 6-0 in the first quarter, Alberton-Superior quarterback Bryan Mask found Isaiah Kovalsky for a touchdown that made the lead 14-0, then on the Mountain Cats' next possession, pinned at their own 1-yard line, Trey Green scampered 79 yards to the opposite end zone to make it 20-0.

The Vikings found life early in the second quarter as Wrangler Gaustad launched a pass that Roper Edwards hauled in on an incredible reception to put Charlo on the board, but the night belonged to the co-op known as Clark Fork as the Mountain Cats put their foot on the gas the rest of the way to remain No. 1 in the West.

Charlo fell to 2-4, 2-4 with the defeat and travels to Thompson Falls on Friday in a pivotal league game. The Blue Hawks were 4-1, 3-1 entering Friday night and in third place in the 8-Man West.

Alberton-Superior looks to remain undefeated when it travels to Seeley-Swan on Friday.