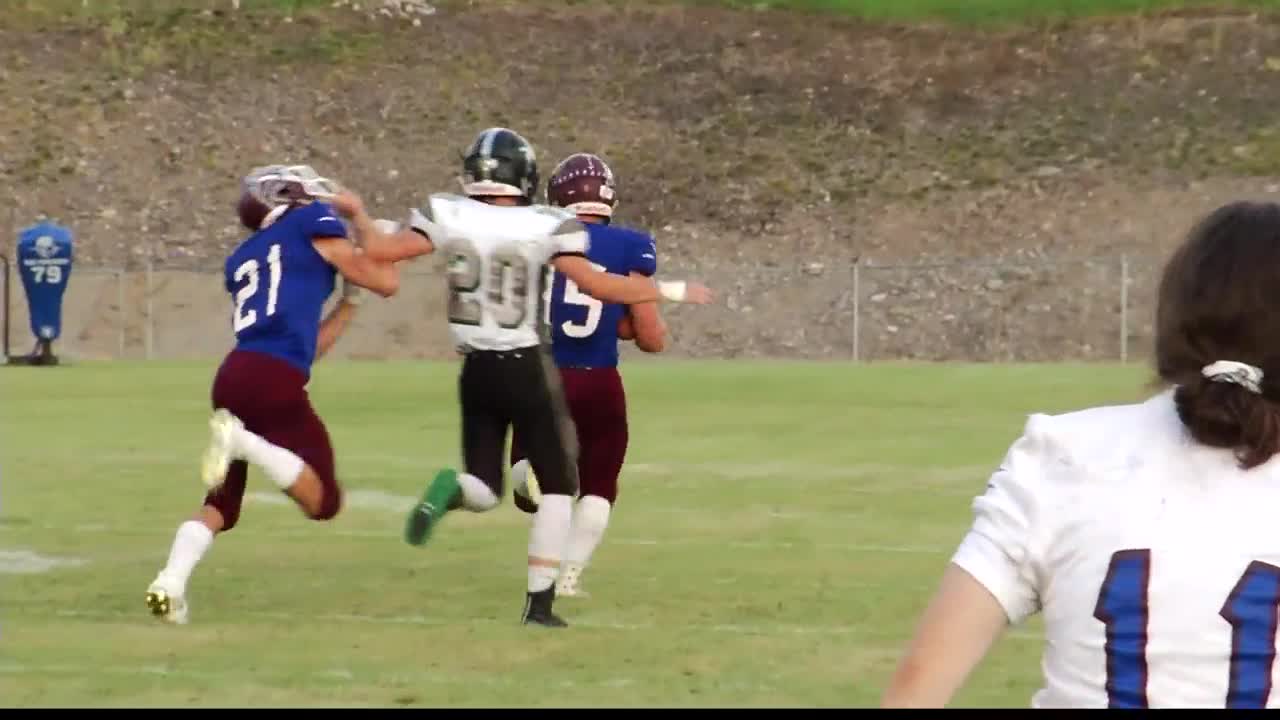 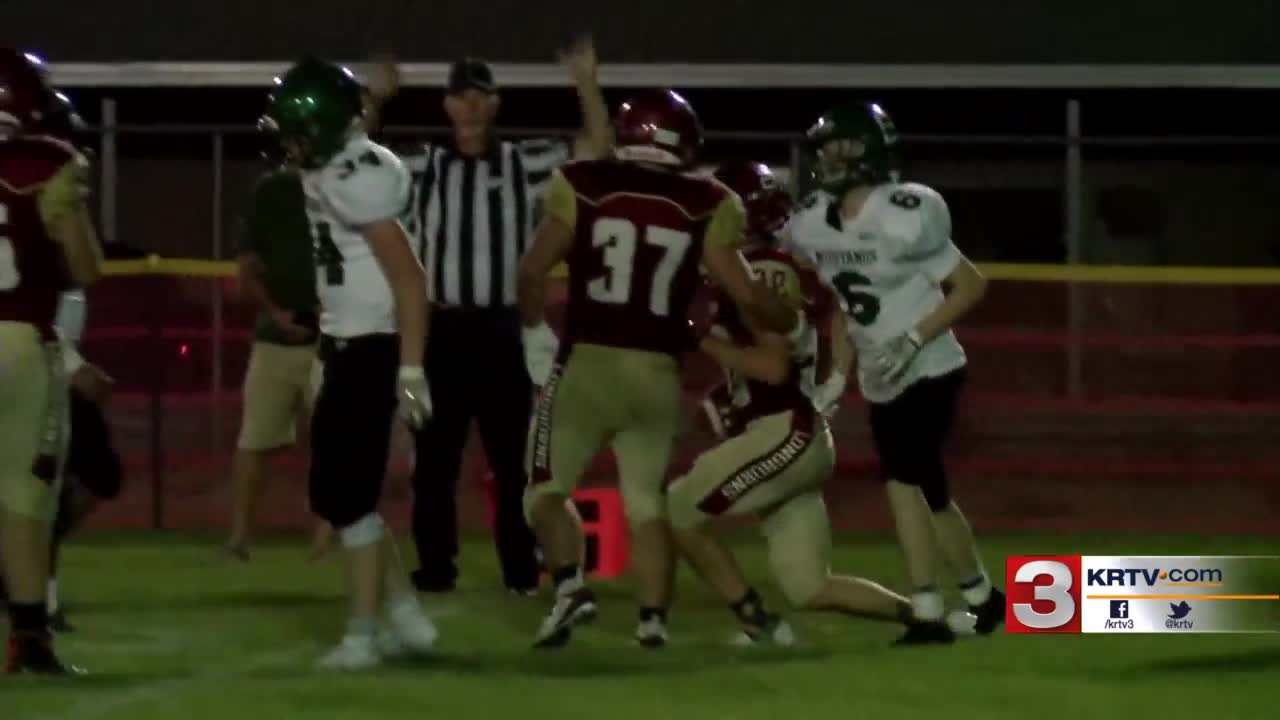 ALBERTON -- The win streak is over.

After 26 consecutive victories and two 8-Man football championships, Drummond-Philipsburg suffered its first defeat since 2016, falling to Alberton-Superior 74-42 on Friday night.

Bryan Mask was excellent for the co-op Clark Fork Mountain Cats, tossing a touchdown strike to Trey Green early in the first quarter to give Alberton-Superior a 14-0 advantage. After Titans quarterback Kade Cutler threw a touchdown pass of his own to slice the lead to 14-8 at the end of the first, Mask and the Mountain Cats outscored the two-time defending champions 38-12 in the second quarter.

Mask scored on a 20-yard run to boost the lead to 20-8, then found Hewston Coon and Kyler Francis for touchdowns on consecutive drives as Alberton-Superior built a 32-14 lead.

Green scored on a 78-yard screen pass, and despite a Cutler-to-Preston Metesh touchdown that gave Drummond-Philipsburg life, the Mountain Cats pulled away as Mask and Francis connected for another long score, as Alberton-Superior eventually took a 52-20 lead at intermission.

The Mountain Cats, which fell in the first round of last fall's 8-Man playoffs, travel to St. Ignatius in Week 2, while the Titans will look to rebound at home against Troy.