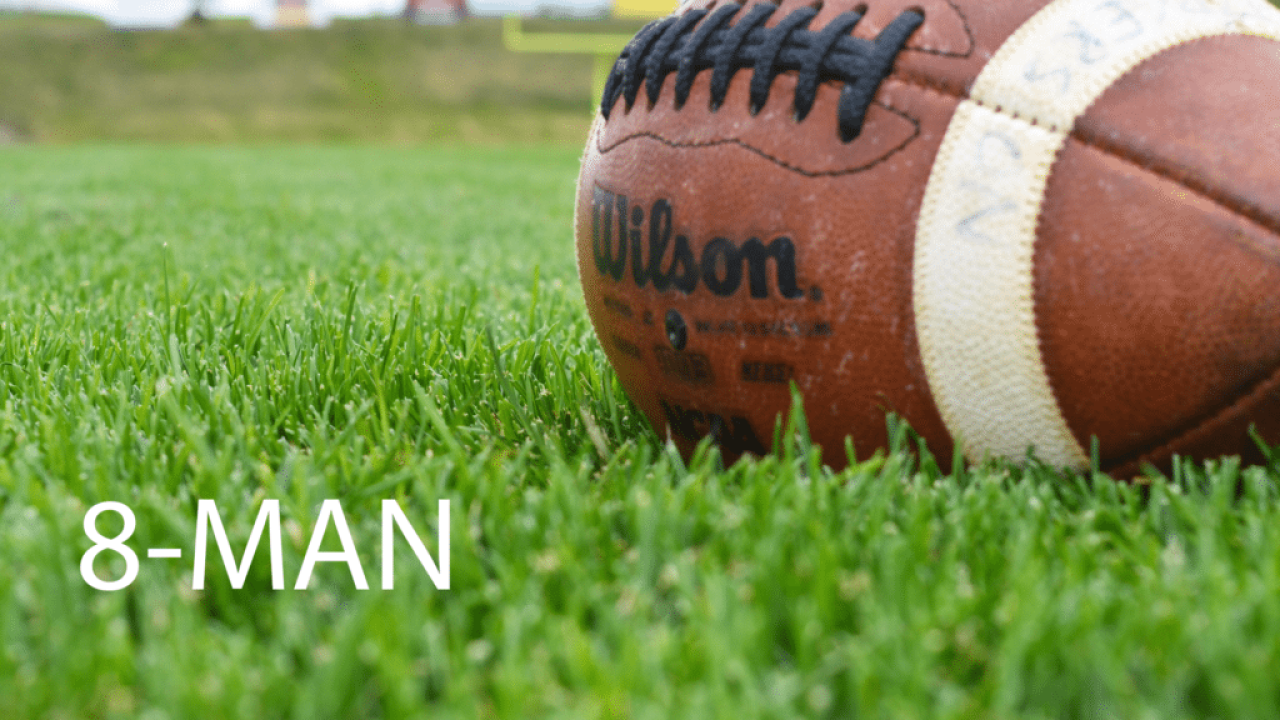 While the majority of Friday's 8-Man football contests were fairly lopsided affairs, there were a pair of games that likely kept fans clinging to their seats.

Alberton-Superior and St. Ignatius combined for 142 points on Friday evening, as the Mountain Cats earned a 74-68 win.

After jumping to a 20-6 lead in the opening quarter, Alberton-Superior eventually took a 20-point advantage twice in the second, but the Mountain Cats couldn't shake the Bulldogs, who scored a pair of late touchdowns to get within 46-40 at halftime.

That deficit was trimmed to 52-48 minutes into the second half, but Alberton-Superior answered every St. Ignatius rally, extending its lead to between six and 14 points. After a Bulldog touchdown brought the score to 68-62 with some seven minutes remaining in the contest, the Mountain Cats added cushion with six more and clung on for the 74-68 victory.

The win moves Alberton-Superior to 2-1 on the year, with a trip to Drummond-Philipsburg in store next weekend. The Titans defeated the Bulldogs last weekend, as St. Ignatius dropped to 0-3 this fall.

Absarokee edged Twin Bridges in another apparent thriller, winning 28-26 for their first official win of the season. Last weekend's contest against West Yellowstone was canceled after the Wolverines dropped to a junior varsity schedule this fall.