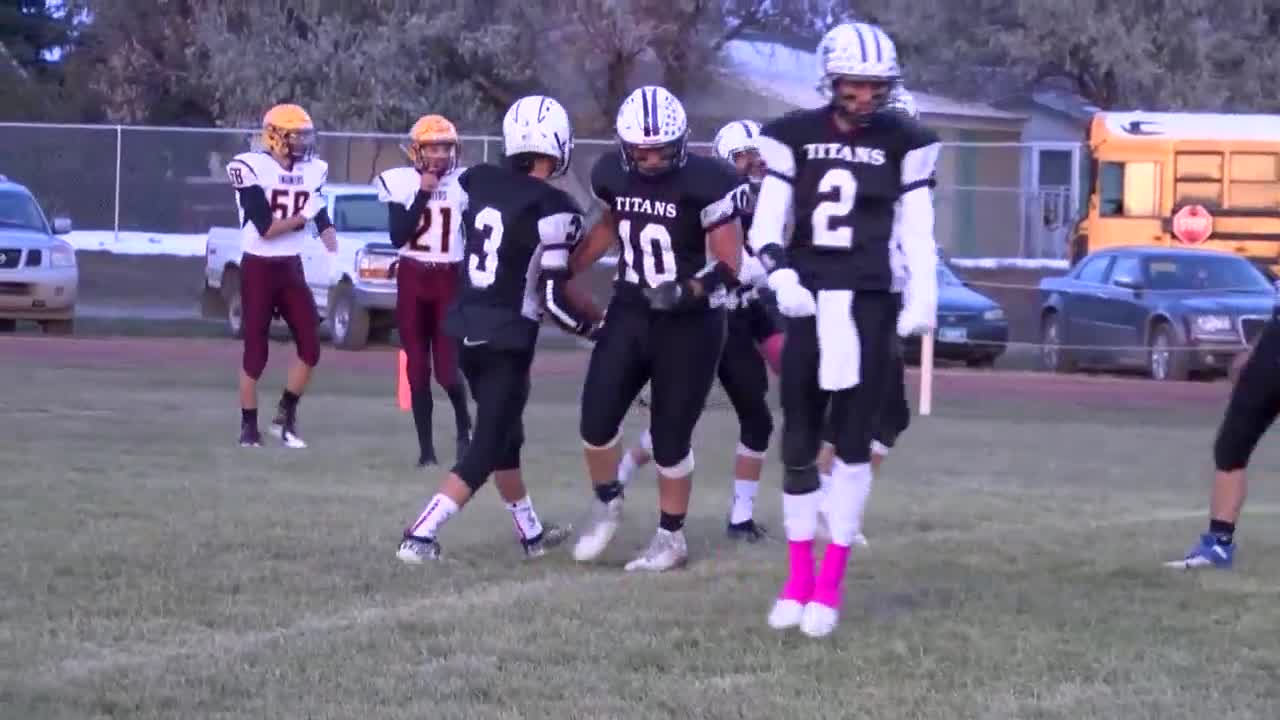 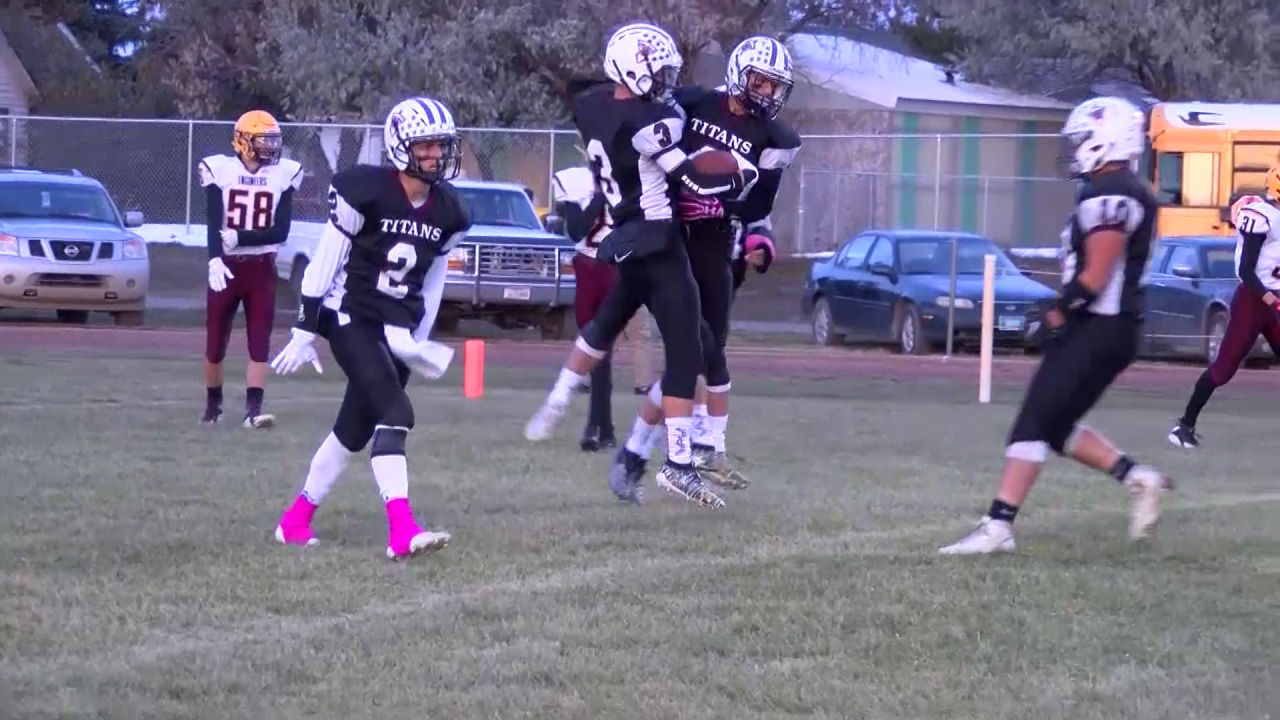 POWER -- Jackson Widhalm scored on a 70-yard kick return touchdown in the opening quarter, and Power-Dutton-Brady added a pair of scores in the fourth quarter to pull away from Harlowton 28-12 on the 6-Man football fields on Friday night.

Widhalm's touchdown opened the scoring, and despite the Titans failing on a conversion, they took a 6-0 lead into the second quarter. But Ryan Fenley's 13-yard reception from Carson Wolstad tied the game at 6-all, with Power-Dutton-Brady blocking the point-after-touchdown attempt.

PDB retook the lead when Brady Smelser hauled in a 27-yard touchdown pass from Nick Widhalm, giving the Titans a 12-6 advantage. But the Engineers answered again when Tayt Hansen scored on a 64-yard kick return, knotting the game at 12-12.

That score held into halftime and through the third quarter, but the fourth belonged to the Titans.

Ben Lehnerz caught a 12-yard touchdown pass from Nick Widhalm, with the ensuing point-after kick attempt good to push the lead to 20-12. AJ Taylor added a 1-yard touchdown run late in the fourth to put the game away for Power-Dutton-Brady (5-0 overall).

The Engineers fell to 2-4 with the loss.