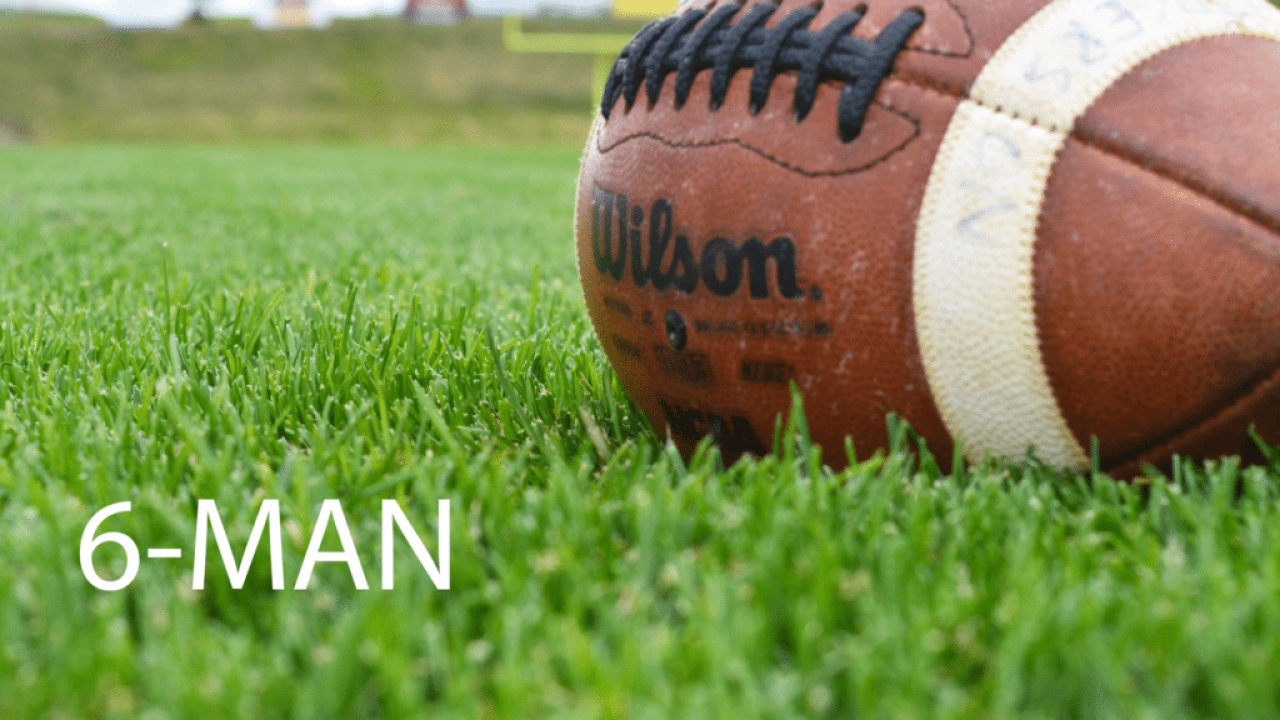 Hot Springs will head into the 6-Man playoffs in two weeks as the West's No. 1 seed.

The Savage Heat ran away from White Sulphur Springs in a battle of the conference's top two teams on Friday night for a 44-6 win. The victory gives Hot Springs the regular-season conference title.

After a scoreless second quarter, Knudsen again scored from 6 yards out to give Hot Springs a 26-0 lead in the third quarter. Luke Waterbury added his second 1-yard touchdown run of the game to put the Savage Heat up 32-0.

Knudsen added scoring runs of 21 and 40 yards in the fourth quarter to increase the lead to 44-0. Hot Springs will host Gardiner next week to finish off the regular season.

Out in the 6-Man East, Westby-Grenora handed Wibaux its second consecutive loss. The Thunder rallied from an early deficit to beat Wibaux in a shootout, 52-42.

Wibaux looked like it would run away from Westby-Grenora early, as the Longhorns built a 22-8 lead as the first quarter ended. But for the second consecutive week, a double-digit Wibaux lead in the first quarter quickly evaporated.

The Thunder scored a pair of touchdowns in the second quarter and converted all three two-point conversions in the first half to cut Wibaux's lead to 30-24 at halftime. Westby-Grenora's defense continued its stout play in the third quarter, holding the Longhorns to just six points. The Thunder scored twice more to grab a 38-36 lead entering the final quarter.

Again, Westby-Grenora scored twice in the quarter and held Wibaux to just one score to pull away for the 10-point win. Over the final three quarters Westby-Grenora outscored Wibaux 44-20.

Westby-Grenora will have a shot at the 6-Man East regular-season title next week at home against Jordan. The 6-Man East champion will also have home-field advantage throughout the playoffs.