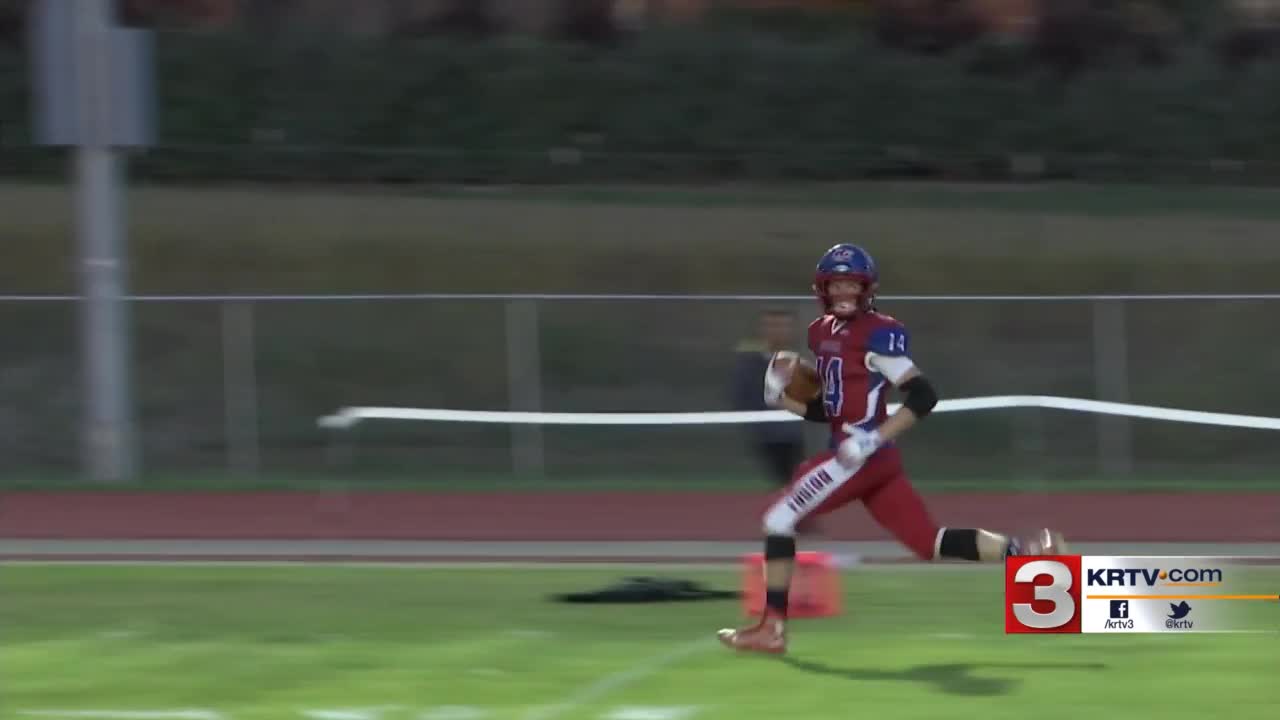 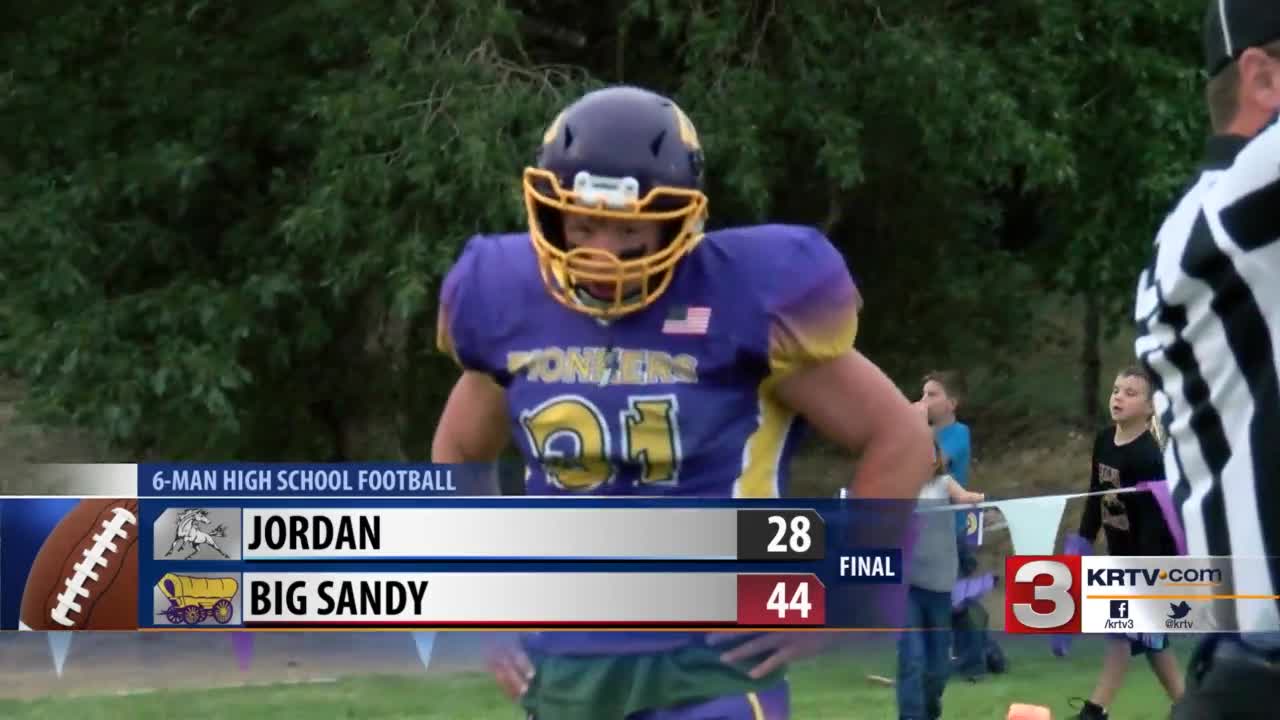 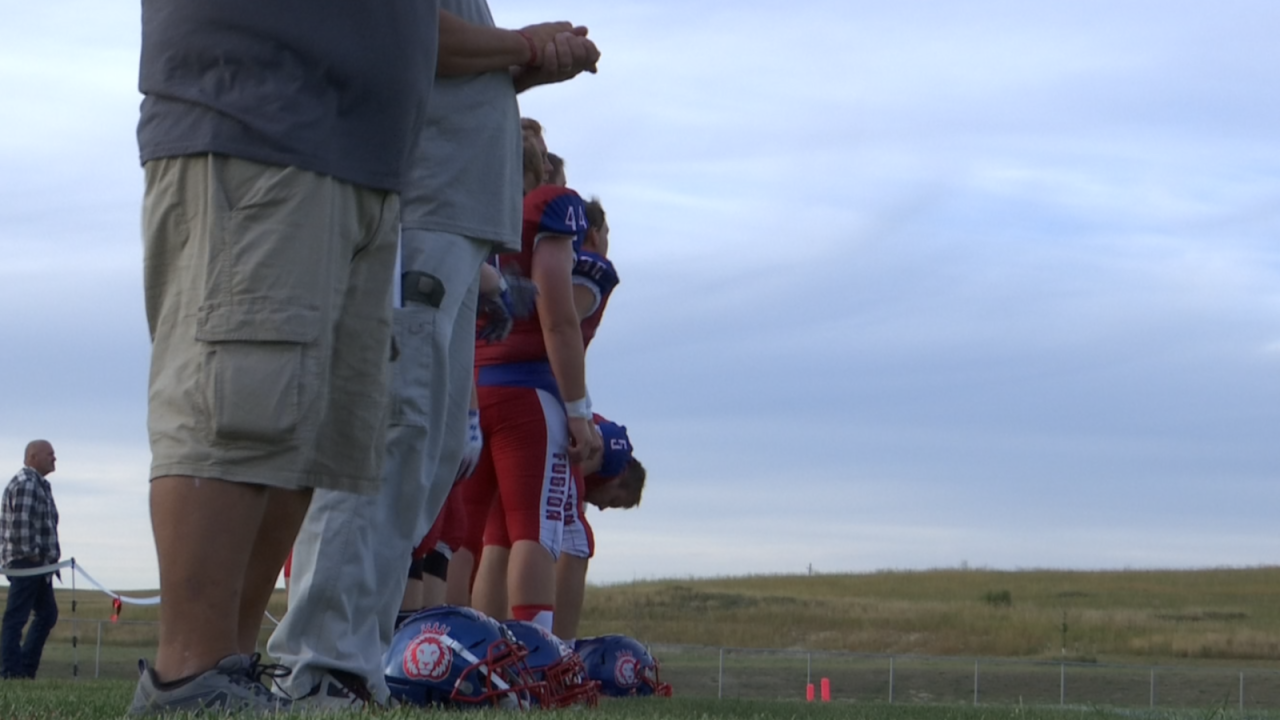 LAMBERT -- Richey-Lambert built a 44-6 lead over Geraldine-Highwood by halftime on its way to a 68-12 dismantling of the Rivals on Friday night in Lambert.

"I'm very happy with the performance (Friday). I expected a lot of first-game jitters," Richey-Lambert head coach Shawn Lien said. "The way these guys came out and played, I couldn't be happier. Defensively, our defense, I thought, really shined."

The Fusion struck early and often against Geraldine-Highwood. Hunter Watson put Richey-Lambert up 6-0 midway through the first quarter with a 3-yard touchdown run. Geraldine-Highwood looked poised to drive down the field and score on its ensuing possession, but a fumble on the 1-yard line by Liam Laws cost the Rivals points.

On the second play following the turnover, Fusion quarterback Gabe Gonsioroski rolled to his right and fired a bomb down the sideline to his brother, Grady, for a 68-yard touchdown in the closing seconds of the first quarter. Gabe Gonsioroski added a 36-yard scoring strike to Blake Lien to open the second quarter and pushed Richey-Lambert's lead to 22-0.

"Blake, he just makes it too easy. I told him that I could just throw it to him with my eyes closed, it doesn't matter. I put it up and he goes and gets it," Gabe Gonsioroski said.

Geraldine-Highwood, though, would answer quickly. Ian Moline hit Orrin Harris for a 21-yard score just 55 seconds after Richey-Lambert scored, cutting the deficit to 22-6. That would be as close as the Rivals would get, though.

Blaine Frisbie returned the ensuing kickoff 61 yards for six. With just two seconds left in the first half, Gabe Gonsioroski hit Lien down the right sideline for a 47-yard touchdown, igniting a roar from the Fusion faithful. The Fusion would tack on three second-half scores to rout the Rivals.

"Gabe threw the ball well, Blake caught the ball extremely well and Grady had some great catches," Shawn said. "I was really happy with the way our running backs ran the football. Our blocking I was very pleased with. Like I said earlier, we're only going to get better, so it's pretty exciting."

Richey-Lambert will travel to White Sulphur Springs next Saturday, while Geraldine-Highwood will host Box Elder on Saturday.