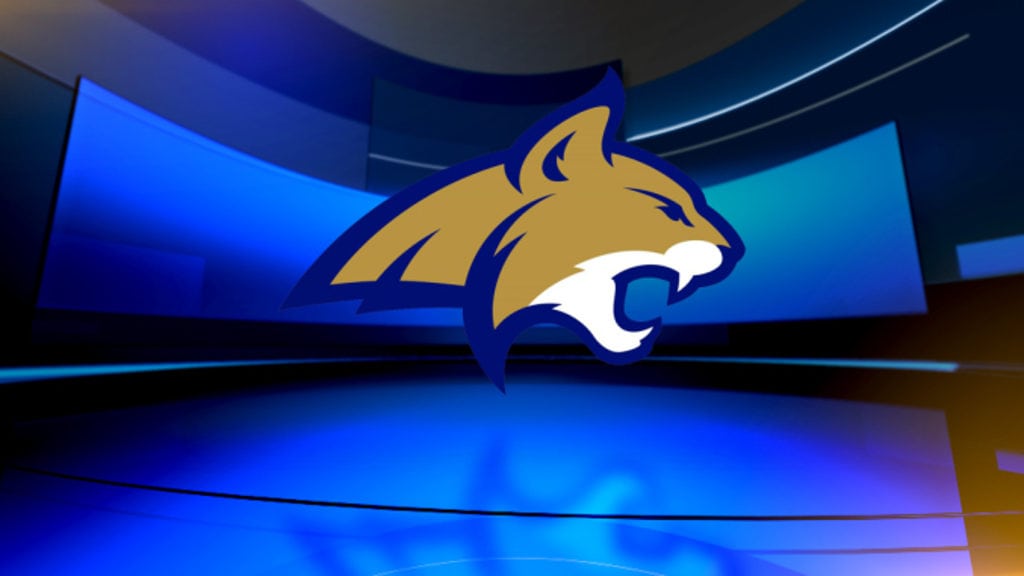 Junior Coral Schulz put together MSU’s best second round score by firing a 1-over-par 73. Senior Clare Dittemore followed Schulz and carded a 2-over 74. Schulz and Dittemore finished tied for fifth in the individual standings with an 8-over 152 over two days.

Spokane, Wash., native Kelly Hooper tied for third after completing her final round with a 4-over 76. Hooper finished the tournament at 149 strokes to lead the Bobcats.

Junior Delaney Elliott registered back-to-back rounds of 79 and 78 to tie for 13th with a 157. Lilly Navarre tied for 19th with a 162 to round out the MSU lineup.

“Coral, Clare, Kelly and Delaney all played consistent,” Montana State head coach Brittany Basye said. “That’s what we are looking for. I’m proud of the team for holding the second position and fighting until the end. We played the last three holes coming down the stretch pretty well.

“We really need to work on our putting and chipping. If we can knock one or two more putts in per round that would be nice for confidence and team score.”

The Montana State golf team travels to Aurora, Ore., to compete in the Rose City Collegiate next from Oct. 1-2.