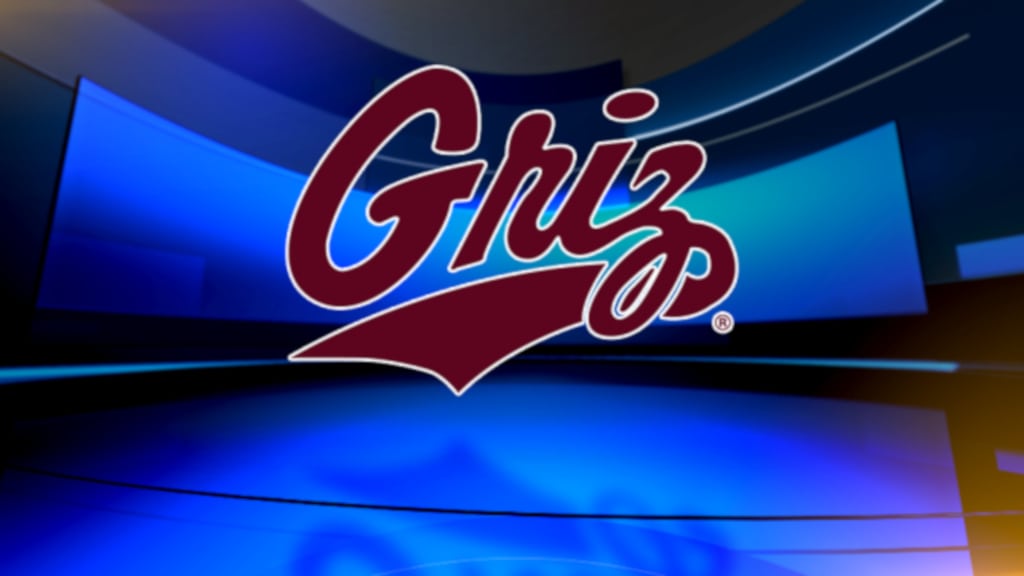 For the first time since 2014, Montana opened Big Sky Conference play with a victory, doing so in dramatic fashion. Trailing two sets to none, Montana rallied to win the final three sets and knock off Sacramento State, the defending Big Sky regular-season champions (20-25, 26-28, 25-23, 25-23, 15-10).

“To start conference that way, against a program like Sacramento State, it’s an incredible feeling and it’s a testament to the belief these girls have in themselves and in each other,” second-year head coach Allison Lawrence said.

Senior Mykaela Hammer was clutch all night, recording 23 kills on .409 hitting, incredibly impressive for an outside hitter that took 44 swings. With her final kill of the night – the one that sealed Montana’s 15-10 Set-5 victory – she set a career high for kills.

“My thought process was, ‘Don’t change anything, do what you’ve been doing all game,'” Hammer reflected on the final point. “I felt like I had no fear all game. That was my one job at that specific moment, and I knew I had to execute it.”

Montana was down 2-0 entering the intermission, but felt as if it should be tied at 1-1. The Grizzlies held set point at 25-24, and it seemed as if Maddy Marshall’s serve would fall for an ace before Sacramento State turned it into a kill and scored the next two points.

The Grizzlies didn’t let the blow get to them, however, regrouping and battling through a tight third set. After being tied at each point from 9-9 through 12-12, though, Sacramento State scored four of the next five points to open up a four-point lead.

Again, Montana didn’t give in.

McKenzie Kramer, who didn’t play in the first two sets, entered the match for the first time with the Griz trailing. In her first play on the court, she collected a block. Several plays later, she had back-to-back kills, and all of a sudden, Montana’s four-point deficit was a two-point lead (9-2 run). Kramer finished the match with three kills, three blocks and two service aces.

“There’s something about Kenzie’s presence that really makes our team confident,” Lawrence said. “She’s hyper competitive and able to make really good decisions under pressure. She’s been hungry for an opportunity, and when she got one, she did what she needed to do.”

With their first set victory in hand, Montana battled through a tight fourth set, and after closing on 9-5 run, all of the momentum was swinging in Montana’s favor.

That didn’t change, either.

“You could feel the momentum, and I thought that was the biggest performance of the whole night,” Lawrence said about the start to the fifth set. “Cassie (Laramee) went back there and did what she does best, and that’s execute under pressure. I’m so proud of her.”

First came a service ace for Laramee. Then, still serving, Montana got a kill, a block and another kill.

“I had no doubt in my mind that we were going to finish,” Hammer said.

Now with full momentum and the crowd behind it, Montana wasn’t going to let this lead slip away. The Hornets never got closer than three points, as Montana sealed a monumental win.

“The belief was always there, but I wouldn’t let myself celebrate anything until it was for sure,” Lawrence said. “I’m really proud of this team.”

Montana will next host Portland State in a Saturday-night matchup following Montana’s football game. Fans who bring their football ticket can get in for free. Additionally, Montana will celebrate some of its former players on Saturday, with the alumnae being recognized on the court after the second set. Tickets can be purchased online or at the Adams Center ticket office.