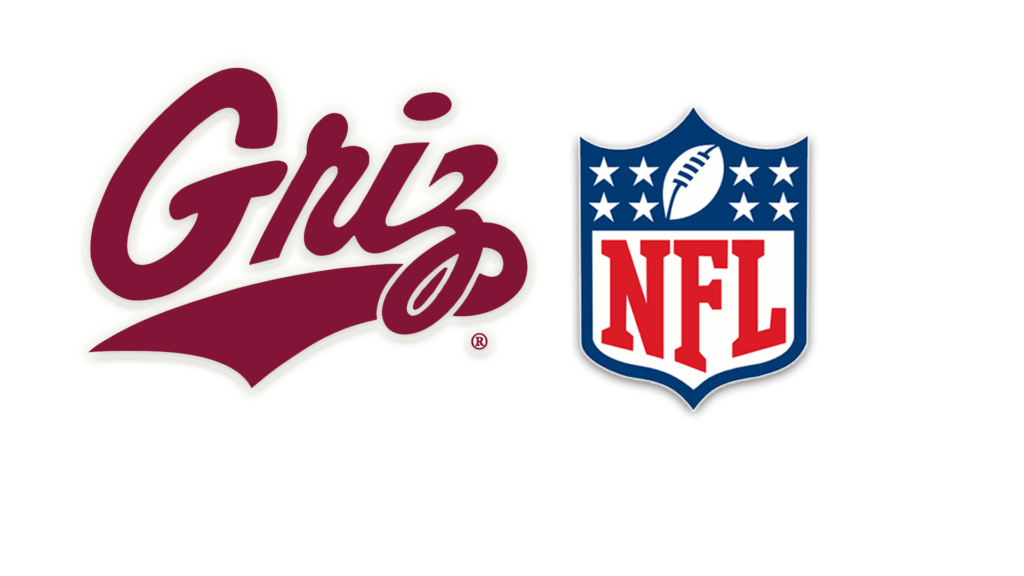 A handful of former Montana Grizzlies still have jobs in the NFL right now. Two Montana stars are entrenched after signing new contracts, while three others are fighting for roster spots in the last week of the preseason.

Johnson signed a big five-year deal in the offseason with the New York Jets, reportedly giving the cornerback $34 million guaranteed. He left the Rams after five years to become a crucial part of the Jets’ D. And the 28-year-old has commented that he thinks his new squad has a shot at surprisingly making the playoffs like his old team did last year.

Johnson, who has made six tackles in the preseason, missed time briefly due to injury and also was involved in multiple fights in a joint practice session with Washington. The Stockton, California native has 328 tackles, 18 interceptions, with three touchdown returns in his career.

Coyle re-signed with the 49ers in the offseason for a reported deal of three years and more than $8 million, with $3 million guaranteed. The middle linebacker from Bozeman is listed as a backup, but he should see plenty of playing time. Last year, his first in San Francisco, the former Seahawk started 10 games, making 64 tackles.

Coyle played most of 2017 with an injured shoulder, and a knee injury briefly kept the 27-year-old out of the preseason. But he has returned to make four tackles and one pass deflection in the last two games. Coyle signed as an undrafted free agent with Seattle in 2014 and has made 97 career tackles.

Poehls hopes to hang on to an NFL job again. The 26-year-old lineman is listed as a backup right tackle for Jacksonville. After several years on practice squads, Poehls finally made an active roster with the Jaguars last season, but he has yet to appear in an NFL regular-season game.

Poehls spent two years on the Tennessee practice squad after graduating from UM. He also had stints on the Buffalo and Chicago practice squads.

Holmes bounced from the Browns to the Chiefs late in the 2017 season. The former Griz defensive end and Jacksonville draft pick has transitioned to the outside linebacker position and is trying to grab a final roster spot in 2018.

The 2015 Buck Buchanan Award Winner and native of Eagle Point, Oregon played in 15 games with the Browns over the past two seasons, totaling nine tackles and one sack. He did not play in a game after joining the Chiefs. The 24-year-old has three tackles over the first three preseason games.

Jones spent most of last year on the Carolina practice squad and could wind up there again. He is currently listed as a fourth-string wide receiver and is a longshot to make the Panthers’ roster.

Montana’s all-time leading receiver and Spanaway, Washington native has two receptions for 17 yards in the preseason. The 25-year-old has not appeared in an NFL regular-season game.

NFL teams need to cut their rosters down to 53 players by Saturday afternoon.