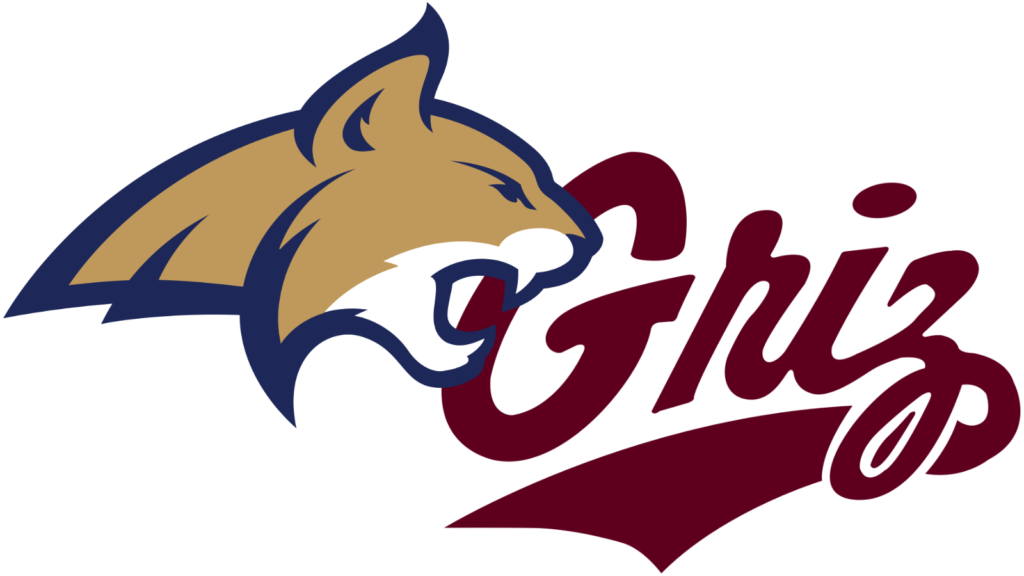 MISSOULA — The Montana women’s golf team will open the fall portion of its 2018-19 schedule next week when the Grizzlies compete at the two-day, three-round Battle at Old Works in Anaconda.

The second edition of the tournament will include Montana and Montana State, plus Eastern Washington, Idaho State and Weber State of the Big Sky Conference. Cal State Fullerton, Gonzaga and North Dakota State will also be competing.

The tournament will be played as 36 holes on Monday, 18 on Tuesday.

Montana came in fifth after carding rounds of 300, 299 and 296 under then interim coach Kris Nord, UM’s men’s tennis coach who agreed to oversee the program through its fall schedule.

But something clicked between coach and players at that tournament. Hailey Hoagland shot her first collegiate score in the 60s when she posted a 69 in round two, and Montana’s final-round 296 was the fifth-lowest score the Grizzlies have posted in program history.

“We had a lot of breakthroughs, and I remember (Montana Director of Athletics Kent Haslam) saying, ‘Maybe you should keep doing this.’ He was semi-joking, and I didn’t think much of it at the time, but as the fall went along, I really enjoyed what I was doing,” said Nord, who accepted the job last winter.

“I’m really glad I did. I’m happy I was able to change gears and move over to golf.”

The other big news out of last year’s tournament was that Baylee Barckley won the tournament playing as the Grizzlies’ No. 3, the same position at which she’ll compete on Monday and Tuesday.

She shot scores of 70, 72 and 72 for a three-round total of 214, the second-lowest in program history, just two off the record of 212 set by Tara Green at the 2013 Grizzly Invitational, to win by a stroke over NDSU’s Natalie Roth.

“She drove the ball well and made a lot of putts,” said Nord. “She handled the pressure at the end of the tournament when she knew she had a crack at it, and that was fun to see.

“It was a good, breakthrough tournament for her. I’m hoping she has good vibes about it. She’s definitely got the game to do it again.”

Barckley, this year’s lone senior, will be one of two returning players in Montana’s lineup at Old Works, along with junior Teigan Avery, who will go in as the team’s No. 1.

The team’s fourth freshman, Katie Schlichenmayer (Henderson, Nev.) will compete as an individual, as will junior Caylyn Villatora and sophomore Faith D’Ortenzio.

“I’m really happy with our freshmen,” said Nord, “and I was before I saw their (qualifying) scores. I felt good about the type of kids they are. They are pretty self-assured, independent kids. They are not wide-eyed freshmen.

“I think they have some good college golf ahead of them. They are the foundation of our future.”

The Battle at Old Works will be the first of four fall tournaments for Montana, which won’t have much of a turnaround before competing the following Monday and Tuesday at the Challenge at Coeur d’Alene Resort.

The lineup for that tournament will be based largely on what takes place at Old Works.

“Our qualifying for Coeur d’Alene is basically Old Works, so Monday and Tuesday is enormous,” said Nord. “We might get only one more qualifying day before I have to submit a lineup, so I’m hoping that those who are playing as individuals next week step up.”

The Grizzlies will travel to Southern California in late September for the Cowgirl Desert Intercollegiate, then close out their fall schedule in mid-October at the Pat Lesser-Harbottle Invitational in Lakewood, Wash.

“We’re half freshmen, so it’s a new team,” said Nord, who lost a pair of seniors off his first team, Hoagland and Kari Opatz. “That’s a lot of senior leadership to miss, but Baylee will do great as our lone senior this year.”

The spring schedule won’t open until mid-February, at the Battle at the Rock in Riverside, Calif. Montana will be training exclusively at its indoor facility leading up to that tournament. Same for the Grand Canyon Invitational in Phoenix two weeks later.

“I want us to get better week by week this fall,” said Nord. “Secondly, I want to have a clear-cut idea of what our lineup is going into the spring. That makes what happens in the fall enormous.

“We’ll have to be set for our February tournaments, because there isn’t any qualifying we can do beforehand. We’ll only be hitting balls indoors, so that puts a little extra pressure on them this fall.”

Barckley finished her junior year with a stroke average of 76.87, second behind Hoagland’s 75.83. Avery ranked fourth on the team at 78.83 but played her final 10 rounds of the spring at 77 or better.

“I hope we can match what we did last year,” said Nord. “That would be a great goal.”

BOZEMAN – The arrival of fall is a welcome one for the Montana State golf team. While the 2019 Big Sky Conference Championship remains months away, the Bobcats look to begin early preparations for it on a high note when MSU co-hosts the Battle at Old Works in Anaconda on Monday, Sept. 10.

MSU, along with Montana, serve as the in-state schools among eight institutions competing in the tournament at Old Works Golf Course. Being held for the second time at the course between the Treasure State’s Division I universities, the Battle at Old Works provides a solid season-opening event for the Bobcats and the tournament field.

“I think it’s exciting just because it’s only an hour and a half away,” Montana State head coach Brittany Basye said. “It’s a little bit easier on the team right out of the shoot. We don’t have to take a flight, we can leave a day later, we get some more time to get organized. It’s more of a relaxed feeling.

“The weather looks good. It’s kind of fun to have a Division I tournament in Montana with MSU and Montana hosting it.”

At the first edition of the tournament in 2017, North Dakota State won the team title by registering an 878 over three rounds. Cal State Fullerton followed with an 887 to place second. Both teams return to the 2018 field which also consists of Eastern Washington, Gonzaga, Idaho State and Weber State.

Old Works was reborn in 1994 on the site of Anaconda’s historic century old copper smelter. Featuring a Jack Nicklaus Signature design, the golf course has routinely ranked among the best public courses in the United States over the years.

The Battle at Old Works opens play with a 9 a.m. shotgun start on Monday. The first and second rounds take place on the opening day, while the final round of 18 holes starts at 9 a.m. on Tuesday.

“We added Weber State and Gonzaga, NDSU is coming back to reclaim its title and I think it’s just a fun golf course to play at,” Basye said. “The coaches understand that and you get a chance to come to Montana when it’s fairly nice.

“We want to build the tournament to be bigger each year and get more teams involved, but the strength of the teams we have coming to it is good. We get to get out of the gate seeing some competition from the Big Sky Conference which I think is important as well.”

The Bobcats finished seventh as a team in the 2017 tournament by firing a 910. Leading the way for MSU was Kelly Hooper, who tied for third overall with a 2-over-par 218. Clare Dittemore placed among the top 20 in the individual standings to also pace the Bobcat contingent.

Five student-athletes return to the program heading into the 2018-19 season with four newcomers wearing Blue and Gold for the first time on Monday. The five returners all played at the 2017 Battle at Old Works. A mix of veteran and new faces makes the season-opening meet an intriguing one for the Bobcats.

“The excitement is there and everybody is revved up for it,” Basye said. “We’ve had several days of qualifying and I think we’re not quite where we want to be. My expectations are high, but I think it will change we get into tournament mode. Practice mode versus tournament mode is very different. You put the uniform on, you have the tee time, so I think that will change.

“The team dynamic is awesome. Practices have been good with the girls pushing each other. We just need to be consistent and that’s going to be the key word all season.”

Montana State is scheduled to appear in four tournaments during the course of the fall portion of its 2018-19 slate.