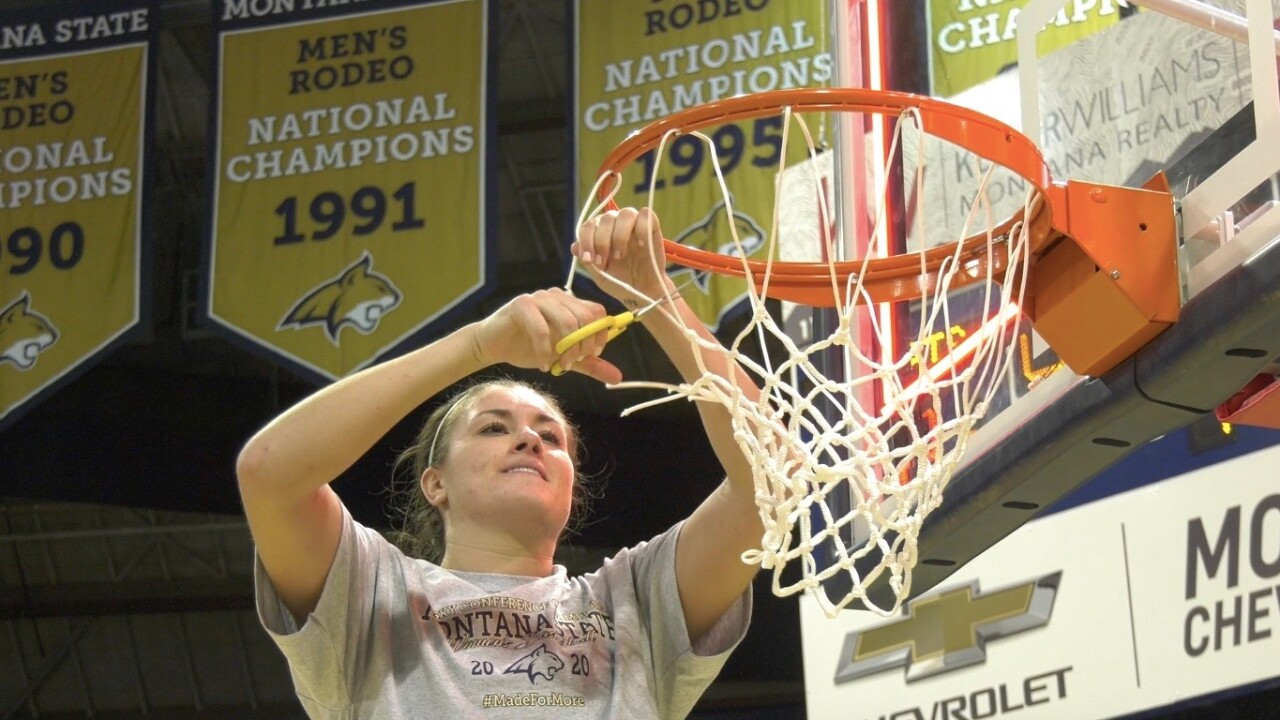 BOISE, Idaho -- After a historic regular season, Montana State is the No. 1 seed for the Big Sky Conference women's basketball championship, which will be held March 9-13 at CenturyLink Arena in Boise, Idaho.

The league revealed the complete bracket late Friday at the conclusion of the regular season.

Tricia Binford and the Bobcats claimed the regular-season title with a 19-1 conference record. The 19 wins are the most in the 32-year history of Big Sky Conference women's basketball. With the top seed, MSU receives a first-round bye in the tournament and will play the winner of the first-round game between No. 8 Northern Colorado and No. 9 Sacramento State. The Bears and Hornets start the tournament at noon Tuesday, March 10.

Four other teams join MSU in receiving first-round byes: Idaho, Idaho State, Montana and Northern Arizona. The Vandals, led by Fairfield natives Lizzy and Natalie Klinker, are the No. 2 seed. Idaho State is the third seed, the Lady Griz the fourth seed and Northern Arizona, coached by former Havre High standout Loree Payne, is the No. 5 seed.

Southern Utah is the sixth seed and Portland State is seventh. Eastern Washington and Weber State are the Nos. 10 and 11 seeds, respectively.

The schedule for the Big Sky Conference women's basketball championship is below, with games taking place approximately 30 minutes after the conclusion of the previous game. To view the bracket, please click here.