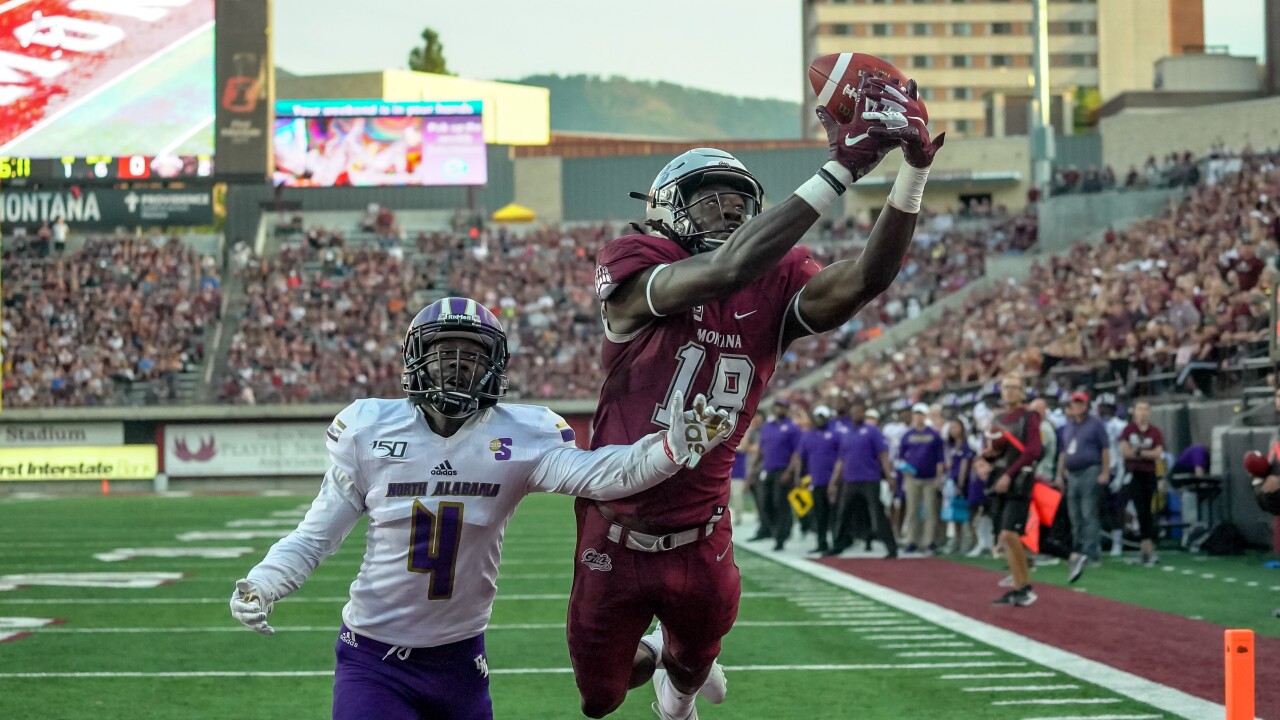 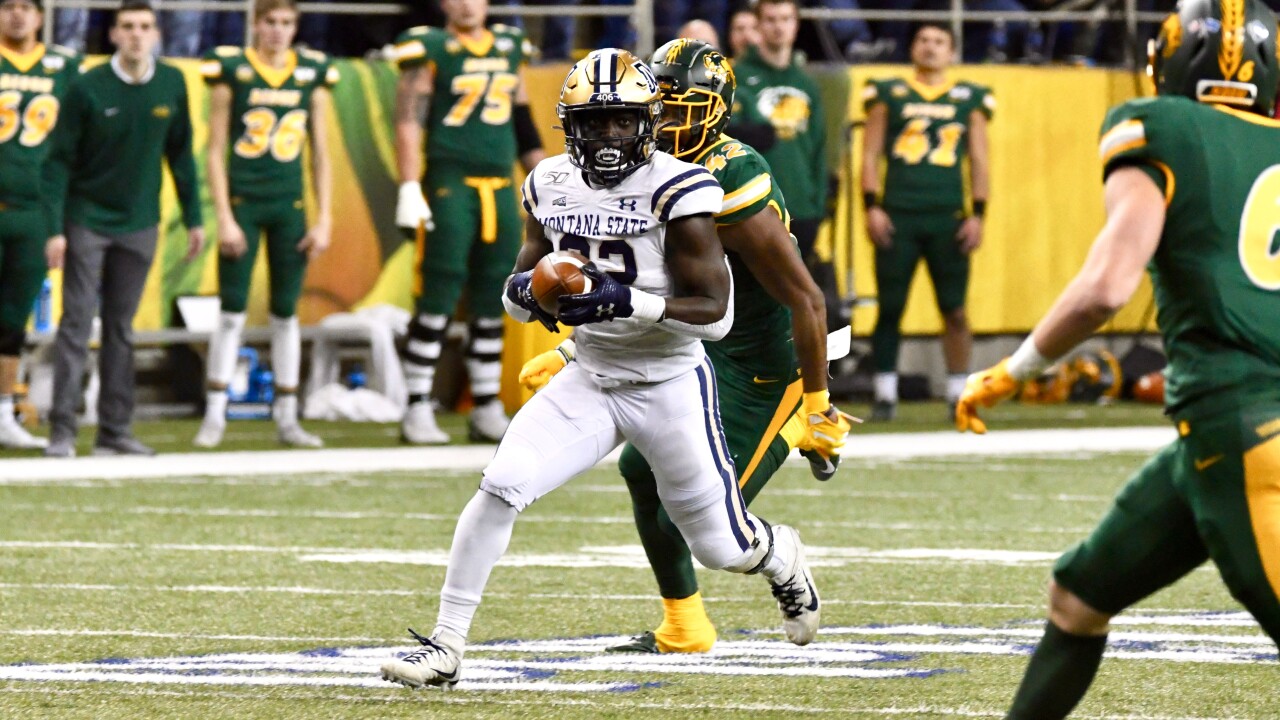 UM's six selections were the most of any team in the league, with receivers Samori Toure and Samuel Akem leading the way. The Grizzlies also had offensive lineman Conlan Beaver, returner Malik Flowers, linebacker Jace Lewis and safety Robby Hauck recognized.

Toure and Akem make up one of the best receiving tandems in all of FCS football. The duo combined for 2,343 yards in 2019 and has totaled 40 career touchdown catches. Montana is scheduled to open the 2020 season on Sept. 5 at home against Central Washington.

Kidd and Tuiasosopo lead an offensive line that figures to return four starters from last year's group that paved the way for 3,871 rushing yards and 44 touchdowns. Ifanse totaled 813 yards and six touchdowns last season. MSU is slated to kick off its 2020 season against Long Island at Bobcat Stadium on Sept. 5.

Herder's complete preseason all-Big Sky team can be found below or clicking here.