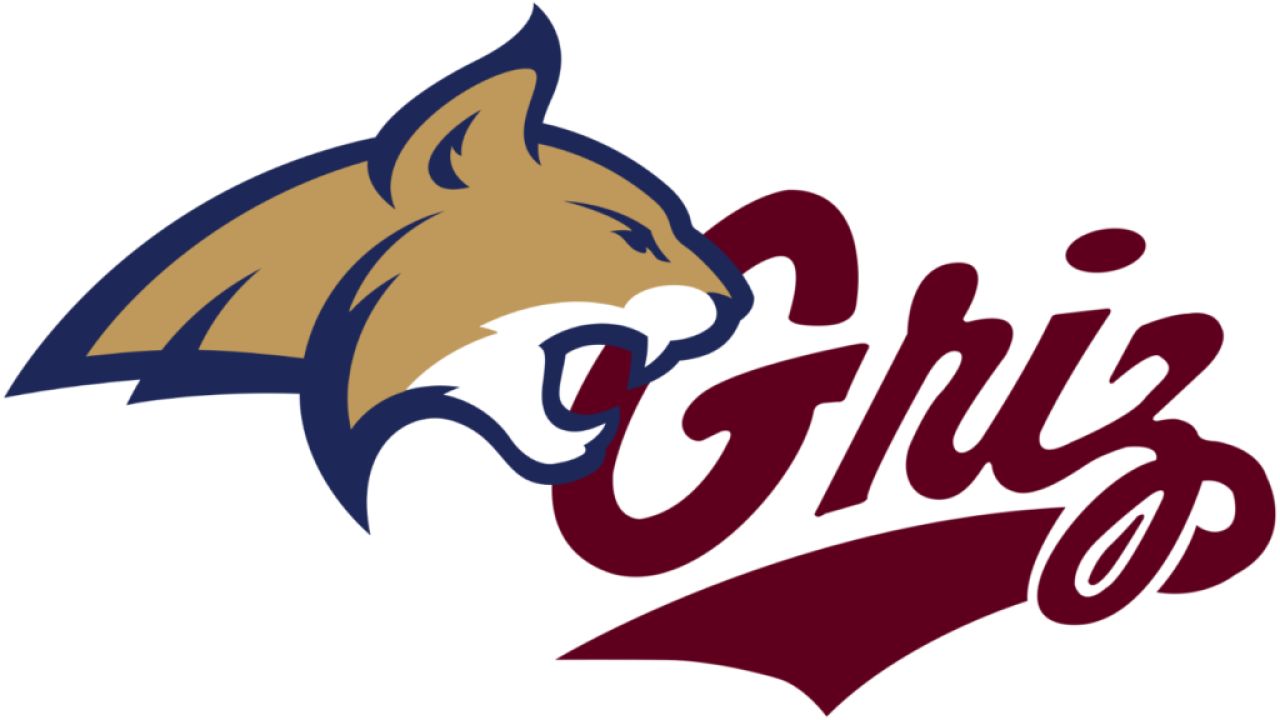 FARMINGTON, Utah -- Weber State has been tabbed as the Big Sky Conference preseason favorite in the head coaches and the media polls, released Thursday by the league office.

“I’ve always said preseason rankings don’t mean a lot but it’s nice to be recognized,” Hill said. “Hopefully this gets us excited for what we are working toward, which is to finish the season ranked No. 1, not just the preseason No. 1.”

Weber State is coming off a 2019 campaign that saw the program make its third consecutive Football Championship Subdivision (FCS) Playoff appearance, including a trip to the semifinals. The Wildcats have recorded three straight seasons of 10 or more wins and finished 2019 ranked No. 3 in the FCS polls.

“We have had big expectations in our program the last few years and I think our players have handled that very well,” said Hill. “Now we have to take another step and find a way to raise those expectations even higher.”

Six different Big Sky teams earned at least one first-place vote proving that the league has plenty of talent across the board and a strong presence in the FCS.

The Big Sky will announce its preseason all-conference team and preseason offensive and defensive most valuable players on Friday during the Big Sky Football Virtual Kickoff on Pluto TV Ch. 530.