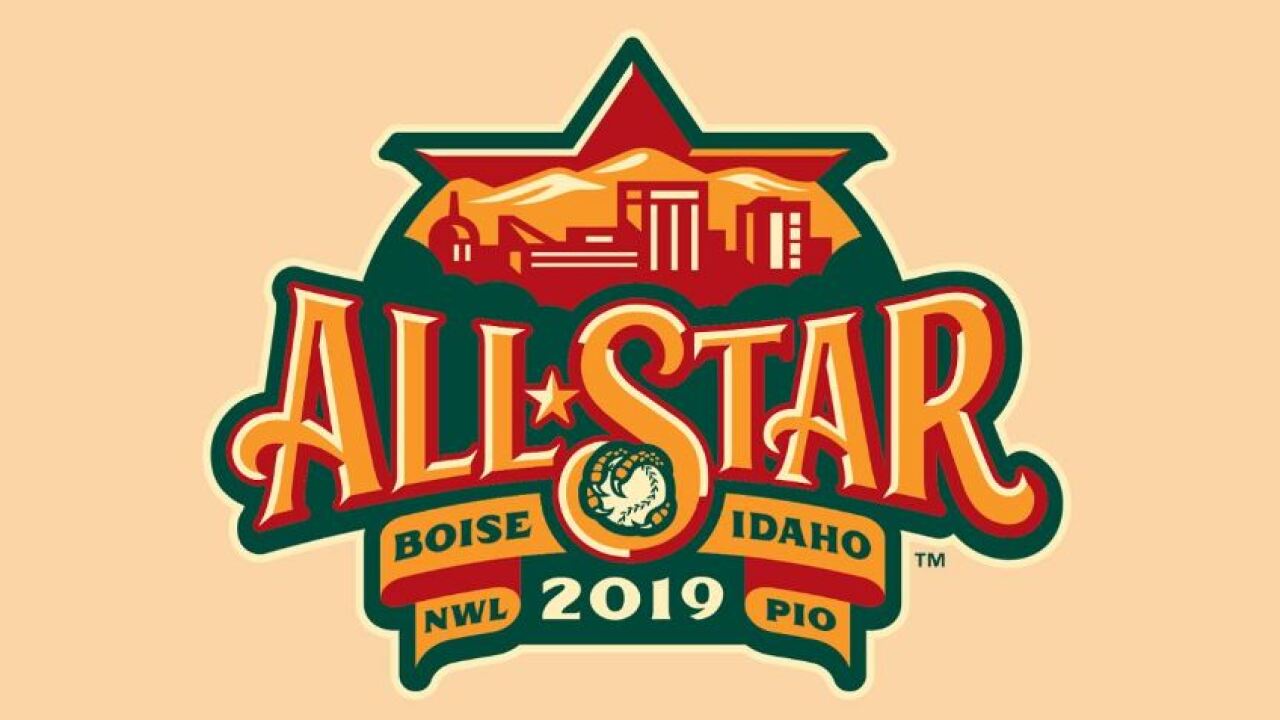 SPOKANE, WASH. - Jim McCurdy, President of the Pioneer Baseball League, has released the Pioneer League's roster for the 5th Pioneer Baseball League vs. Northwest League All-Star Game powered by Toyota. The event, which will be held on August 6, 2019, will be played at Memorial Stadium in Boise, Idaho, home of the Boise Hawks of the Northwest League.

Each of the eight PBL teams is represented on the 28-man roster, which features eight players formally drafted in the top 10 rounds of the MLB Amateur Draft. The roster also features 10 International Free Agents. In all, the roster has some of the top prospects in the eight MLB organizations that are affiliated with the Pioneer League. They include Milwaukee, Colorado, Arizona, LA Dodgers, LA Angels, Kansas City, Cincinnati, and the Chicago White Sox.

In addition to the roster announcement, the Pioneer Baseball League also announced the starters for the game. The PBL Starting Lineup will be:

Remaining roster spots are comprised of the following All-Stars:

"We are excited to announce this quality PBL All-Star roster of players to compete in the 5th Annual All-Star Game against the Northwest League," said Jim McCurdy, Pioneer Baseball League President. "I congratulate all of our players for their selection. We had a great pool of players from which to choose our roster and these have been the best of the best this season. I am sure they will represent the Pioneer Baseball League well and provide an entertaining product for the fans next week in Boise."

After claiming the 2018 Pioneer League Championship, the Great Falls Voyagers coaching staff, led by manager Tim Esmay, will guide the PBL All-Stars. Esmay is in his third season as the manager of the Voyagers. He will be joined by his coaches Cameron Seitzer, Gerson Montilla, and John Ely.