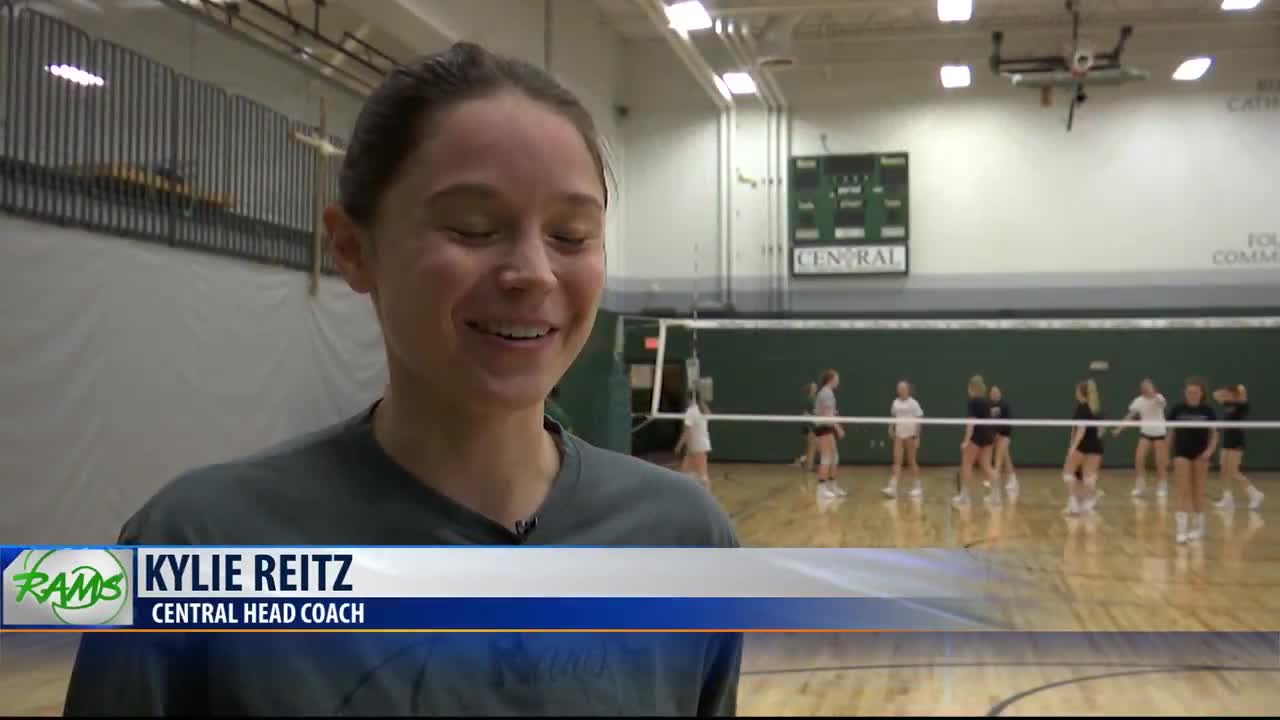 Two Yellowstone County powerhouses are chasing three-peats, while another wants a shot at revenge.

Last year Billings West fell to eventual Class AA champion Helena Capital in Friday's undefeated semifinal, the first time the Bears had been that far in nearly a decade.

"Going from the years before, how we haven't been able to make it that far, and then proving to everyone and ourselves that we are capable of it, we're just ready to do it again this year," said Billings West's Molly Nault.

West faced Capital just once this season, falling to the undefeated Bruins in the Great Falls Invite title game. But it proved something.

"I just think it showed us that we can hang with them and that we have the potential to play at that level with them," said Bears outside hitter Kaitlyn Grossman.

"We held with them very well, it wasn't a blowout or anything," Nault recalled. "That's going to be what the state championship is, it's going to be us and Capital, so we know what to look for now and we know how to come after them."

That will actually come sooner than expected. If the two win their openers Thursday morning, the Bears and Bruins will meet in Thursday night's quarterfinals.

Billings Central is back as the Class A favorite chasing its third straight title. This regular season was a little tougher than past, but the Rams seem to be rebounding at the right moment.

"Divisionals was nice, seeing when things are hard, we can still have people step up and be great," said head coach Kylie Reitz. "That was kind of our theme through divisionals -- we can be great when it's hard, and it's the hard that makes it great."

The upcoming atmosphere is nothing new to this group, but that doesn't mean calm nerves on opening morning.

"We get nervous," smiled Rams libero Grace Zeier. "I think we just know that we need to work hard for it. It's not going to come easy to us."

"I'm nervous, I hope they're nervous," Reitz said. "My dad used to always tell me that butterflies are just your body preparing you for the task ahead. I hope there's a little bit of nerves -- that means they care -- but hopefully some confidence to go along with that."

The Rams play the first match of the day against Polson at 10 a.m.

So does Huntley Project on the Class B court. Glasgow gets first crack at the weekend's biggest favorite with the Red Devils coming in not only undefeated but with a win over State A qualifier Glendive. It's rinse, repeat at this point, no matter the roster.

Also look out for Bridger this year after the Scouts suffered maybe the toughest loss of all last season in a five-set second championship shootout. It marked the finale for legendary Bridger head coach Wayne Moorman.

Former assistant Lena Kallevig is now running the program, finding out it's a very different job.

"It's a lot scarier," laughed Kallevig. "The assistant job, I'd get nervous, but I think I'm getting a little sick here and there. I'm questioning whether I'm made for this job or not. These girls play a lot. They've dedicated a lot of their lives to this game. They want to win and they fight for it, and it makes me proud."

Bridger, the No. 1 seed from the South, will play Westby-Grenora in its Class C opener at 2 p.m. on Thursday.