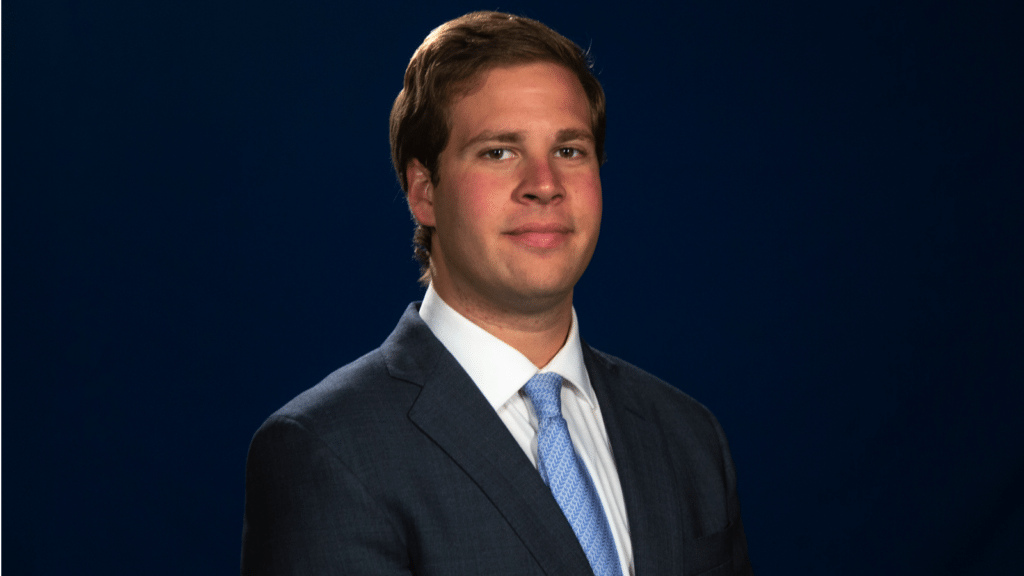 Jack Ginsburg was born and raised in the Bay Area in California. After skiing in Montana for a number of years, he found his way to the University of Montana and graduated with a bachelor of arts in journalism in 2017. Jack’s passion for sports stems from playing a number of sports and attending multiple sporting events in the Bay Area from the San Jose Sharks and the Golden State Warriors to the San Francisco Giants and the 49ers.

He joined KAJ/KPAX-TV in January 2017 as a news reporter before moving to the weekend sports anchor. In his free time he enjoys golfing, cooking, skiing and eating pizza.

If you would like to submit a story or complain about the Golden State Warriors to Jack you can email him at jginsburg@kpax.com or find him on Twitter (@jackginsburg13).