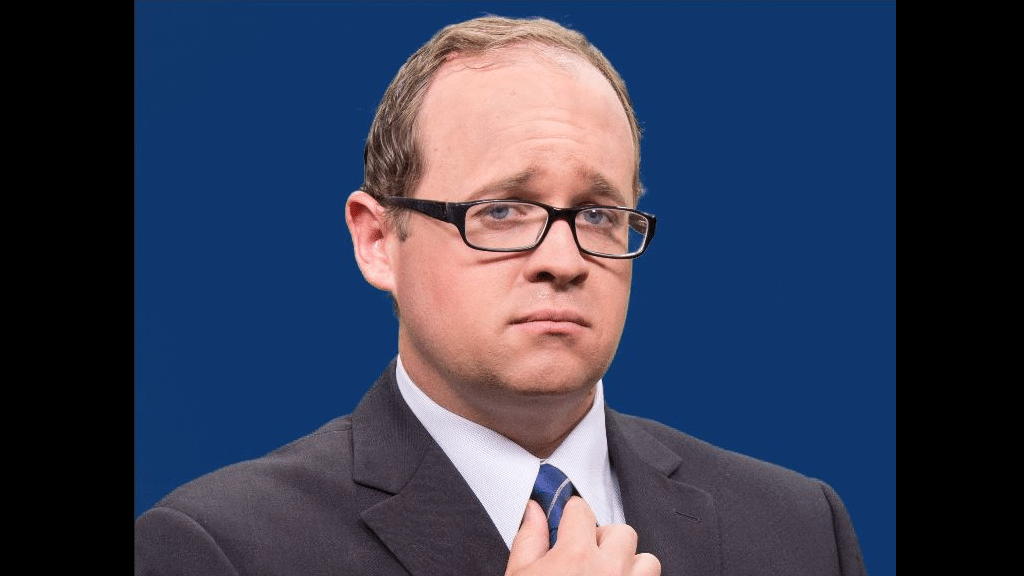 Casey Conlon came to Q2 as the weekend sports anchor and weekday sports reporter in August of 2007, two months after graduating from the University of Southern California.

Fresh off of covering three football national championships and two NCAA Basketball Tournament runs, his first on-air experience in Montana was an interview with the Bozeman Bucks moments after they won the State AA Legion Baseball Tournament. Needless to say, it was a bit of a transition to get used to.

He knew he made the right decision after his first season of high school football at Daylis Stadium, however. He’s been to three Rose Bowls, but three of the top five best games he’s seen in person have happened right here in the Magic City. The passion, competition, and often times “football weather” make every game fun.

Casey was born in Palm Springs, but was raised all over Southern California. He went to high school in San Diego and college in Los Angeles, so needless to say, he misses the beach and yes, even the traffic.

Casey says that Billings grows on him every month, however, and he sure knows a lot more about rodeo now than he ever thought he would. He has grown to love the Big Sky Country and all the sports that come with it.

As a sports fan, Casey remains true to his roots – USC football and basketball, the Los Angeles Lakers, the San Diego Chargers, and the San Diego Padres. But after watching several Cat-Griz games, he sees that rivalries produce excellent theater no matter what the level of competition.