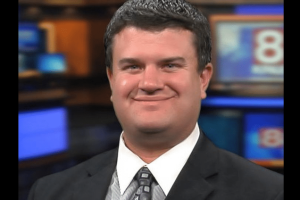 He grew up in Big Timber and graduated from Sweet Grass County High School in 2002. He then came to the University of Montana and graduated with a degree in broadcast journalism.

Derek has always been passionate about sports and decided in high school he wanted to pursue a career in journalism. In his spare time he enjoys golfing, playing basketball, and watching any type of sport.

He loves that he is able to live and work in his home state and in a town as special as Missoula.

Derek can be reached via email at derek.buerkle@kpax.com.